Trump Refuses to Concede Even After Saying Biden Won 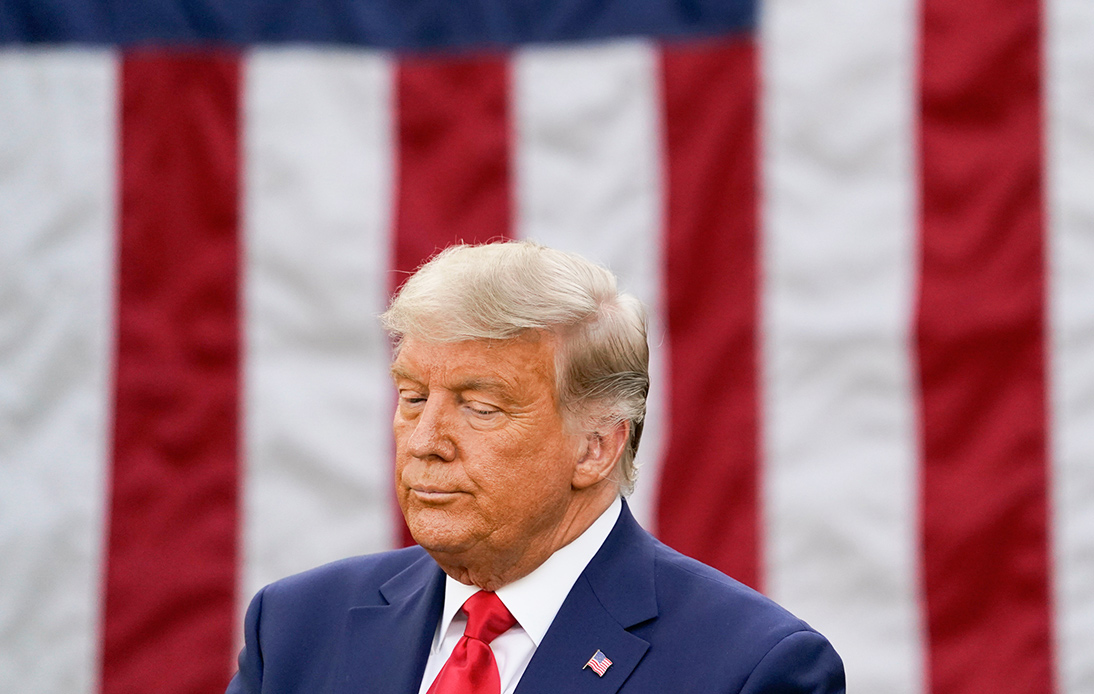 Donald Trump has repeatedly said that he would not concede the U.S. election even though he appears to acknowledge for the first time that his Democratic opponent Joe Biden won.

Mentioning again a possible and unfounded electoral fraud, the Republican president posted via Twitter: “I won because the Election was Rigged.”

However, about an hour later, he stated that he would not grant the vote of November 3.

Trump and his campaign team have filed several lawsuits in key states but have not provided any evidence to back up the allegations.

So far, no lawsuit has been successful.

Election officials said Friday that the vote was the safest in U.S. history and that there was no evidence that any voting system removed or lost votes, changed votes, or was compromised in any way.

Biden remains the president-elect, and no recount or legal challenge is expected to nullify this result.

The Democrat has 306 votes in the Electoral College. According to the United States electoral system, a president needs 270 electoral votes to win, so the advantage of Joe Biden is significant.

He only won in the eyes of the FAKE NEWS MEDIA. I concede NOTHING! We have a long way to go. This was a RIGGED ELECTION!

Besides, Biden has also exceeded five million in the popular vote.

Donald Trump, who was awaiting re-election, has apparently refused to acknowledge his opponent’s victory until now.

At a press conference on Friday, he said: “who knows,” referring to which administration would be in power in the future.

His refusal to back down has caused concerns about the U.S. government’s ability to address rising rates of COVID-19 infection to heighten.

Some Biden supporters see President Trump’s comments as a form of concession.

The tweet begins by saying: “He won,” but then the president descends into a customary explosion of allegations of election fraud.

“Mr. Biden won because there were no vote watchers or observers allowed,” repeating his claims in which he alleges that there is a conspiracy led by the left and the media. But he did not present evidence.

Furthermore, a couple of hours later, he contradicted his comment, as he wrote: “He only won in the eyes of the fake news media, I concede nothing.”

Twitter added warnings to the latest allegations of wrongdoing from Trump on Sunday, stating: “this claim of voter fraud is in dispute.”