Twitter Removes the IO Network From the Royal Thai Army 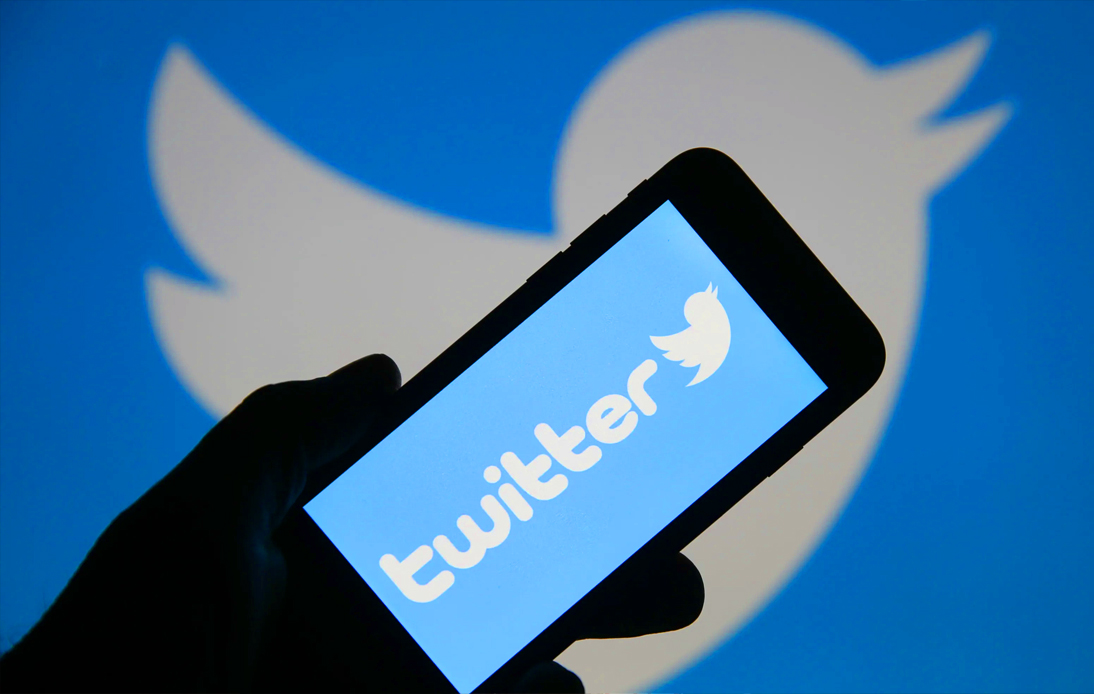 Twitter has removed more than a dozen disinformation networks, including 926 accounts linked to the Royal Thai Army.

According to the statements of the company, these accounts were used by political groups and supported by the state in several countries to deceive users. Besides, they violated their platform manipulation policy.

Twitter shared information on those accounts with the Stanford Internet Observatory. Subsequently, the Stanford Center for Cyber Policy published a report titled Cheerleading Without Fans: A Low-Impact Domestic Information Operation by the Royal Thai Army.

“The network was used primarily to promote pro-government and pro-military positions and accounts on Twitter and to attack political opposition, particularly the Future Forward Party and Move Forward Party,” the report stated.

It also indicated that most of the accounts had been created in January 2020 and their activity stopped around March. All had very concentrated content concerning mass shootings and political issues. According to the Stanford Internet Observatory, this was a coordinated but relatively unsophisticated, low-impact operation.

Most of the accounts had no followers with biographies and used stolen photographs. In total, said network had published 21,385 tweets. Furthermore, it was indicated that the average number of followers per account was 2.47 for those that tweeted and 1.28 for the network as a whole. Also, the most popular account had only 66 followers

Today we’re adding new data to our archive of information operations, the only one of its kind in the industry. Networks affiliated with Iran, Thailand, Cuba, Saudi Arabia & a previously disclosed network from Russia, have all been removed from the service.https://t.co/bkAA2vhomy

Said paper says: “To the best of our knowledge, this is the first time a social media company has suspended a network of accounts linked to the Royal Thai Army.”

This Friday, the army accused Twitter of unfairly linking it with information operations, for which it asked the company to clarify the issue.

Lt. Gen. Santipong Thammapiya, deputy chief of staff and spokesman, said the army has no intelligence operations. On the opposite, they use social media constructively to post their important data and activities.

According to his claims, the information of the army units is under the control of a public relations group. Besides, he assured that its operations to disclose information are transparent. “I insist that we do not have a policy to make Twitter avatars for information operations,” he said.

Col Sirichan Ngathong, deputy army spokesman also testified alleging that the accounts of the unidentified users had nothing to do with the army and that they were unfairly linked to the army without any in-depth analysis.

“The military constructively used Twitter accounts to communicate with people and their personnel and shared true information through them,” she said.

Last Thursday, Facebook and Twitter said they had identified and suspended 3,500 accounts between them. All used false identities and spread false or misleading information.