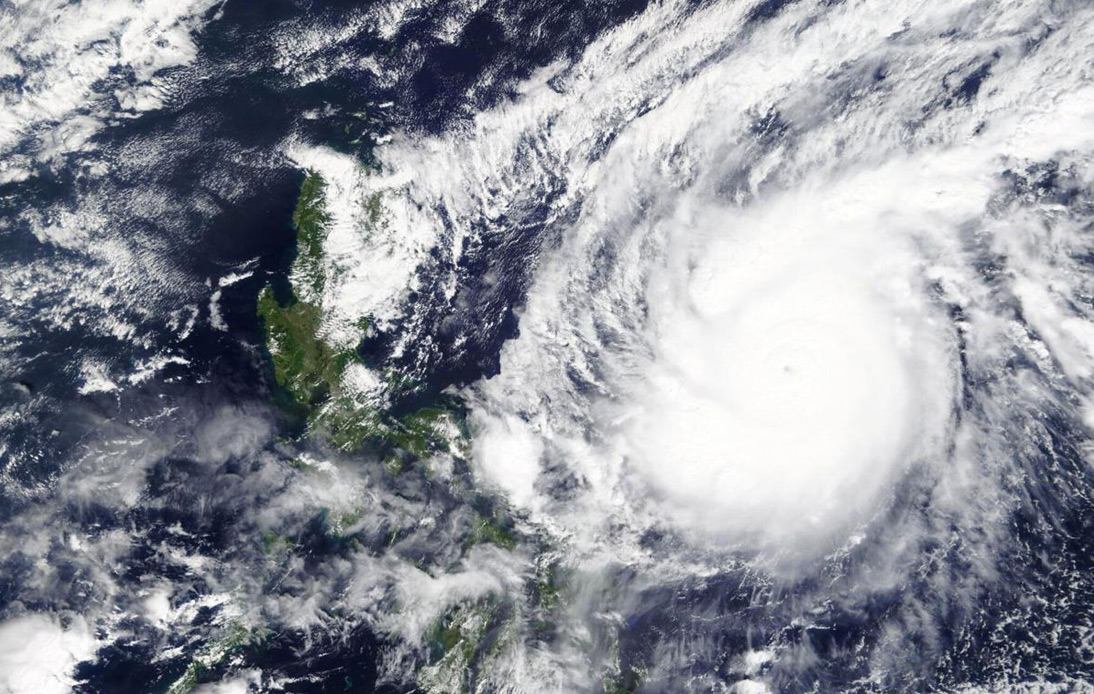 Tropical storms have adversely affected a total of 91,641 households in 2,341 villages in 152 districts of 34 provinces at lunchtime in Thailand up to Sunday evening.

Much of the flooding was caused by runoff from the mountainous areas of Thap Lan National Park.

To date, authorities have reported that at least one person has died from the flooding in the Northwest. An 18-year-old was swept away while riding a motorcycle driving home.

Moreover, a bridge over the Huay Yai Tai stream in the city of Udomsap collapsed during the overnight flash floods.

Meanwhile, in Surat Thani, villagers died, and others were injured due to flash floods.

Another person died in Trang, southern Thailand, due to torrential rains, landslides, and floods caused by tropical storms.

Other people have also died in Chanthaburi, Prachin Buri, and Singburi province.

Around all of Thailand, heavy rains and floods have affected 6 provinces in the northeast region, 4 in the western region, 6 in the eastern region, 9 in the central region, and 9 in the southern region.

Typhoon Molave passed over Vietnam and then dropped heavy rains in central Thailand.

Furthermore, the current Typhoon Goni will also hit Vietnam this week and will drop even more rain as it moves west. It will weaken as it progresses but will cause heavy rain and flooding in Laos and Cambodia as well.

Now it’s passing over the Philippines.

Experts predict the weakening storm will pass through central Thailand. Officials in Bangkok will be on alert by the end of this week.

October is usually the wettest month in Thailand.

Forecasts suggest Typhoon Goni will gain traction as if it were passing through the South China Sea before reaching the coast of Vietnam sometime Tuesday night or early Wednesday morning.

Thailand has been drastically impacted by heavy rains in recent days. Authorities have alerted residents about the precautions they should take to avoid accidents or fatalities caused by floods, runoff, and storms.