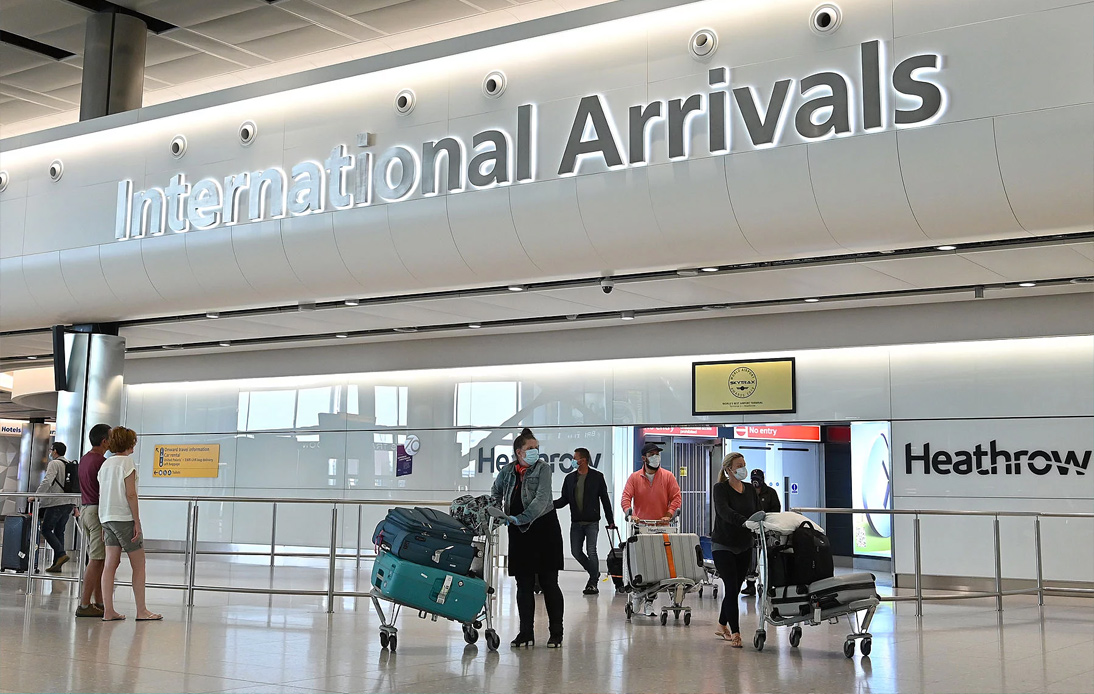 Individuals visiting England and Scotland from Thailand and Singapore will no longer be required to quarantine, starting Saturday, the government has announced. In other words, both the countries have been added to the list of “travel corridor” countries.

The Department for Transport (DfT) stated that in the case of both Slovenia and Guadeloupe, there had been “a significant change in both the level and pace of confirmed cases of coronavirus”.

According to numbers recorded in Slovenia, its seven-day rate of cases is 29.1 per 100,000 people, which is an increase from 14.4 recorded in the previous seven days. 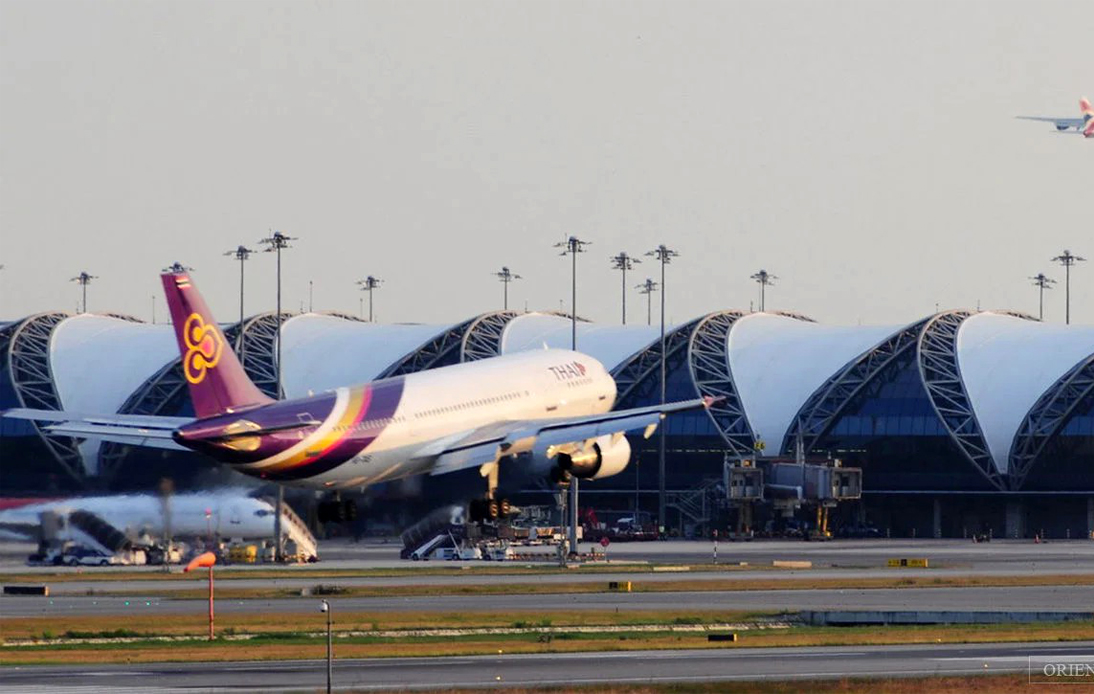 In the last four weeks, the rate for Guadeloupe has increased over six times, the DfT said.

The UK government considers implementing quarantine restrictions on countries whose rate increases over 20.

In England, Wales, and Northern Ireland, travellers who don’t self-isolate are fined £1,000, while in Scotland, the fine is £480.

According to Transport Secretary Grant Shapps, passengers are obligated to fill in a passenger locator form.

In the form, their contact details and UK address are sought. In England, if passengers do not provide correct details, they may be fined up to £3,200.

“This is vital in protecting public health and ensuring those who need to are complying with self-isolation rules,” Mr. Shapps said.

The removal of quarantine restrictions for those arriving from Thailand and Singapore will not result in an increase in people visiting both the countries from England, since they are permitting only certain groups of people under specific reasons, such as if they have a work permit or are the spouse or child of a resident. 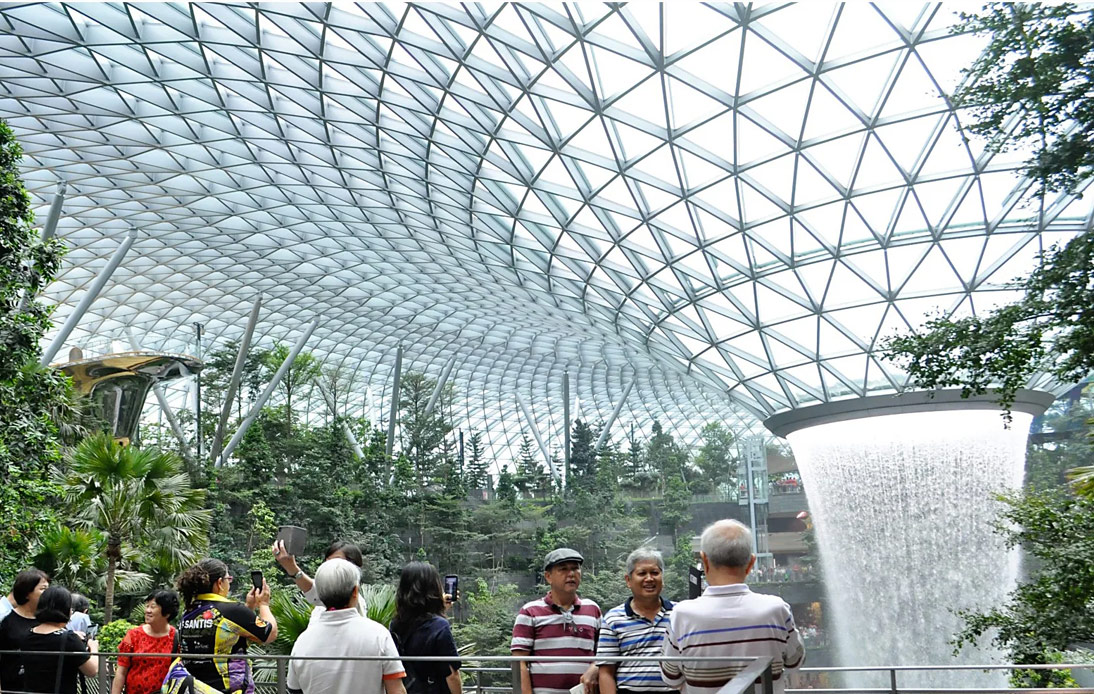 In Thailand, such visitors are quarantined in state-assigned centres for 14 days after their arrival.

There is no information regarding airport testing in the statement issued. The travel industry sought these changes in order to evade losses of jobs.

Previously, British Airways boss Alex Cruz asked for trials to be held for passengers flying between London and New York.

He said “this is imperative”, as the airline is “still fighting for our own survival”.

Portugal was back on the quarantine list of England after an increase in the number of infections.

This comes after an increase in the number of cases in the UK 3,395 on Thursday.