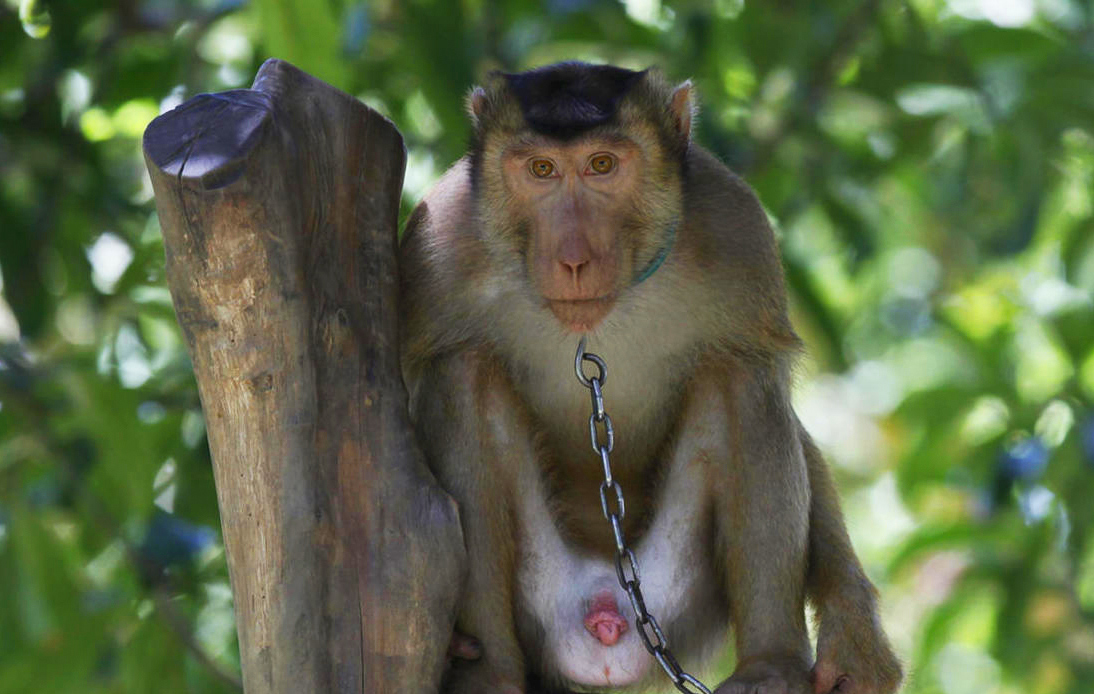 After news emerged that coconuts are derived in Thailand from slave monkey labour, UK supermarket chain Waitrose has made a decision to stop selling coconut-based products sourced from Thailand.

The company promised to not put any products that are made using animal labour on the shelves of their supermarkets. This comes after an investigation by PETA Asia revealed that monkeys are being exploited by several brands for their operations.

According to PETA Asia, Thai farms are training monkeys to help them pick coconuts from trees, sometimes making them carry objects greater than their body weight.

‘As part of our animal welfare policy, we have committed to never knowingly sell any products sourced from monkey labour.’

Several other companies, such as Boots, the Co-op and Ocado have also made the decision to not sell any products made with monkey labour, while Morrisons went one step further to eliminate products from Thailand off its racks.

Animal rights organizations have also expressed outrage regarding the use of pigtailed macaques for harvesting coconuts in Thailand.

PETA has appealed to the customers to stop using coconut products manufactured in Thailand in order to protest the enslaving of monkeys in Thai farms.

Elisa Allen, Peta director, stated that: ‘These curious, highly intelligent animals are denied psychological stimulation, companionship, freedom and everything else that would make their lives worth living.’

The animal rights organizations stated that they have uncovered several disturbing truths during the investigation, as they found monkeys chained to tires and people pulling out the teeth of the monkeys so as to prevent them from biting.

It was also revealed that the monkeys are prized based on their work. An adult male pigtailed macaque was found to be able to harvest 1,600 coconuts a day, as opposed to human beings capable of harvesting just 80.

Recently, Thailand also sterilized hundreds of monkeys in the country as the shortage of food caused due to the pandemic turned them hungry and aggressive.

The monkeys in Central Thailand’s Lopburi province are quite popular among tourists who visit the area and feed them food. However, with the nation remaining closed for tourists due to the pandemic, there has been a substantial decrease in the food provided to the monkeys.