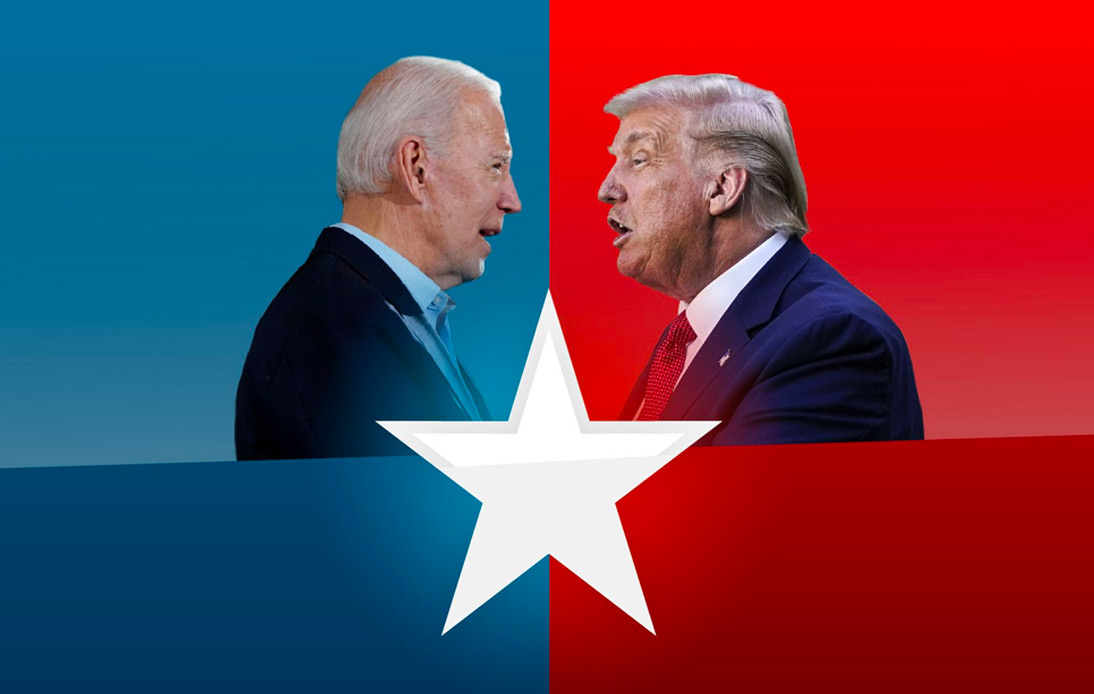 Voters in the United States will have the opportunity to decide on November 3 whether current President Donald Trump will remain in the White House for four more years.

Joe Biden, of the Democratic Party, is challenging the Republican president in the U.S. elections 2020.

He is best known for having been the vice president of Barack Obama. However, he has been involved in American politics since the 1970s.

The different polling companies around the world are trying to measure the reaction of voters to the candidates. And, so far, Biden is ahead.

The Democratic nominee leads national presidential polls –which are a good guide to finding out how popular a candidate is across the country.

Joe Biden has garnered 52% support, compared to 43% for Trump.

However, this is not a reliable way to predict the outcome of the elections.

In 2016, for example, the polls favored Hillary Clinton, and she won almost three million more votes than Donald Trump, but still lost. 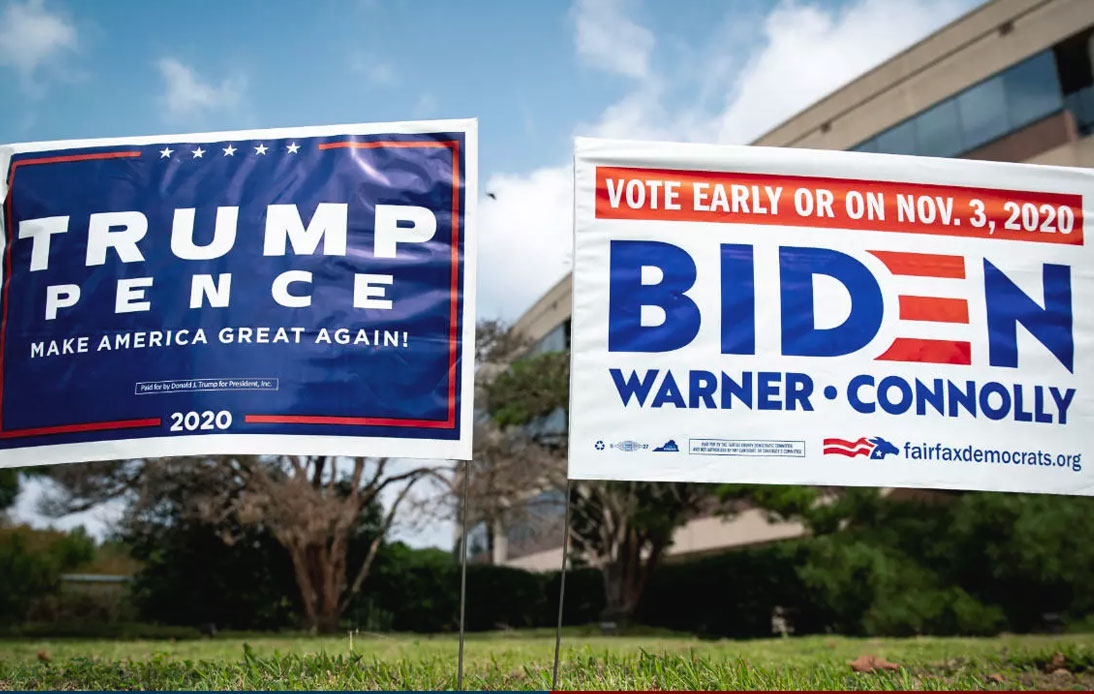 It is because the United States implements an Electoral College system that does not always favor the one who gets the most votes in the election.

How many votes a candidate gets is less important than where he wins them.

Almost all states vote the same way, but there are a handful of states in which candidates have a chance of winning. These are known as battleground states, that is, the places where an election is lost or won.

In the Electoral College system the United States uses to elect its president, each state receives a number of votes based on the number of members it sends to Congress: the House and the Senate.

Thus, in the Electoral College, there are a total of 538 votes at stake, so a candidate must reach 270 to win.

So far, Joe Biden is also leading the polls in the battlefield states.

They suggest that the Democratic candidate has big leads in Michigan, Pennsylvania, and Wisconsin –Trump won these three states by margins of less than 1% to achieve victory in 2016.

In turn, Trump leads the polls in Iowa, Ohio, and Texas, but the margin of victory has narrowed considerably compared to that of the past elections. For that reason, many political analysts consider that his chances of re-election are low.

The polls also show Joe Biden as the winner in both debates.