Whistleblower Says He Was Told to Alter US Intelligence Reports 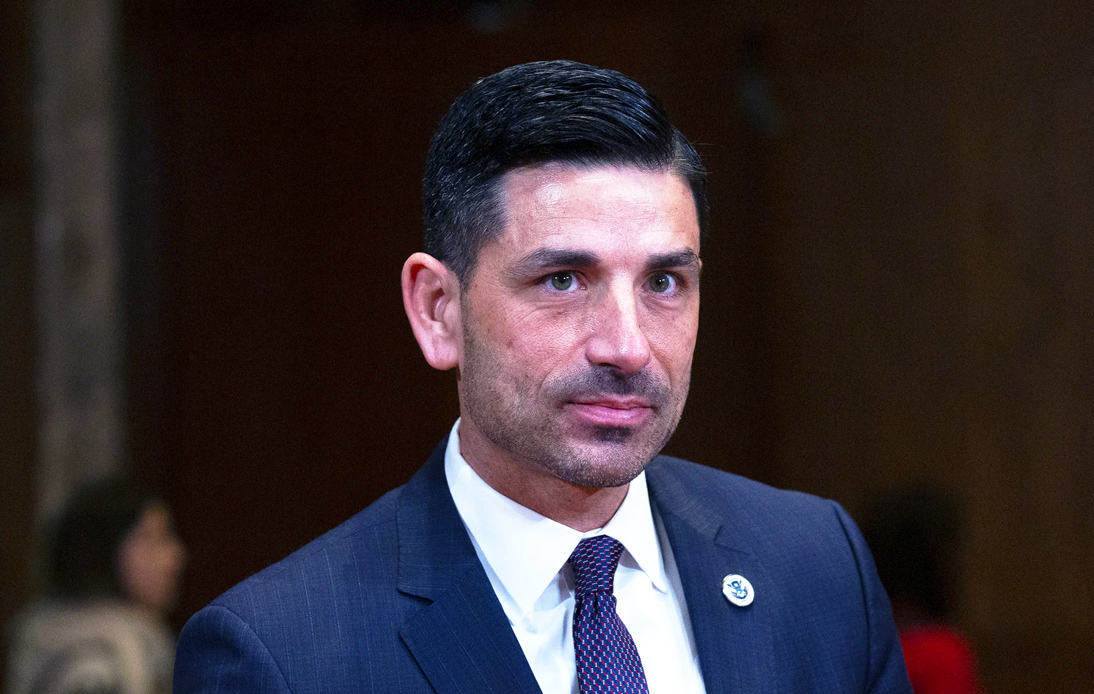 According to a senior intelligence official at the US Department of Homeland Security, he was coerced by the agency’s leadership to tone down the threat of election interference by Russia as it “made the president look bad”.

The complaint filed by Brian Murphy stated that as he refused to comply with the demands to alter reports related to this issue and many others, he was demoted.

The whistleblower complaint was released by the Democrat-led House Intelligence Committee, and Mr Murphy was asked to testify to Congress later.

Mr Murphy claimed that between March 2018 and August 2020, there was a “repeated pattern of abuse of authority, attempted censorship of intelligence analysis and improper administration of an intelligence program related to Russian efforts to influence and undermine US interests”.

Moreover, he also stated that four months ago, Mr Wolf directed him to “cease providing intelligence assessments on the threat of Russian interference… and instead start reporting on interference activities by China and Iran”.

According to the complaint, Mr Murphy was put under pressure to overstate the number of migrants connected to terrorism when the government was executing strict measures to stop undocumented migrants from crossing the US-Mexico border.

“[Mr Murphy] declined to censor or manipulate the intelligence information,” the complaint says.

Furthermore, with regards to white supremacist groups, the complaint states that Mr Cuccinelli dictated changes “in a manner that made the threat appear less severe”. Similarly, Mr Murphy claims he was instructed to “modify intelligence assessments” on left-wing groups such as Antifa “to ensure they matched up with the public comments by President Trump”.

White House spokeswoman Sarah Matthews said: “Ambassador O’Brien has never sought to dictate the Intelligence Community’s focus on threats to the integrity of our elections or on any other topic; any contrary suggestion by a disgruntled former employee, who he has never met or heard of, is false and defamatory.”