20 People Missing On Boat Between Bahamas and Florida 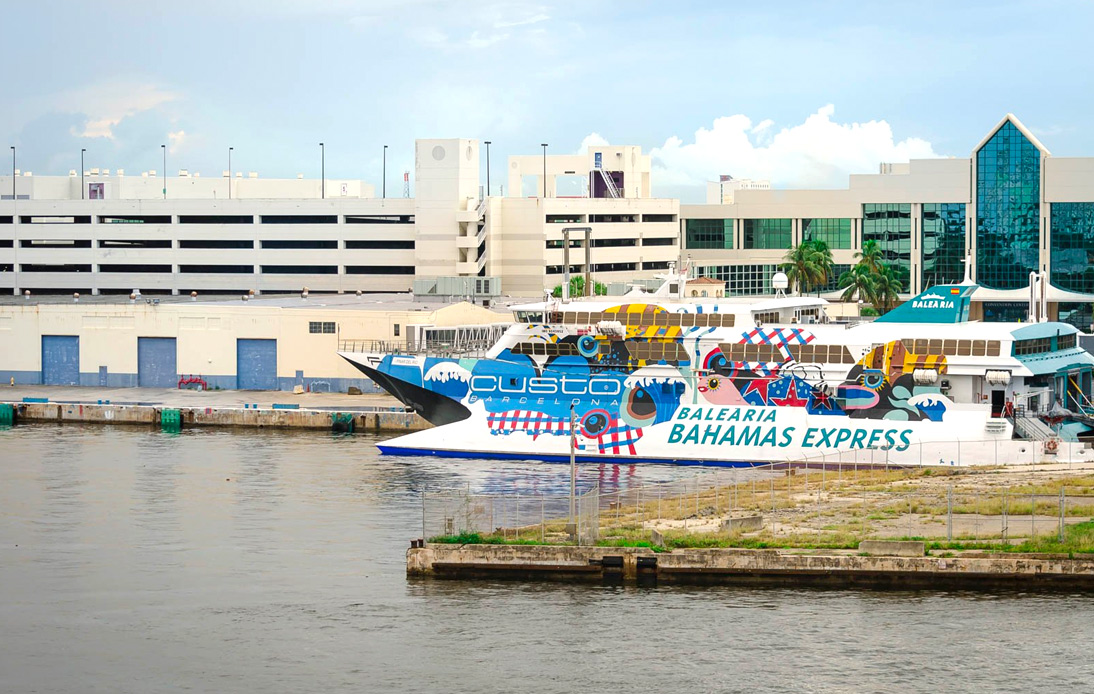 The search for a boat carrying 20 people that went missing between the Bahamas and Florida was suspended, according to the US Coast guard.

The boat departed from Bimini in the Bahamas on Monday and was due to arrive in Lake Worth, Florida, on Tuesday. However, it failed to reach the latter place.

The boat was reported to be a blue and white Mako Cuddy Cabin Vessel of 29ft (9m).

Authorities said that 20 people were believed to be on board. Nevertheless, after rescue teams covered 17,000 sq miles (44,030 sq km) in 84 hours of investigation -which is more than three days- the search was canceled.

On Friday, Capt Stephen V Burdian of the US Coast Guard said: ‘Our thoughts and prayers go out to the families of the missing people.”

“I encourage anyone with information about the people aboard to contact us as soon as possible,” he added.

A press release stated that the Coast Guard District Seven received a report on Tuesday saying that the boat had not arrived at its destination as expected.

Besides, a spokesperson for the Coast Guard said on Saturday that they didn’t have enough information about the people aboard the boat.

He also said that the Coast Guard could authorize the search to resume the agency gets more details about the event.

When the boat was reported overdue, aircraft from Patrick Air Force base in Brevard County joined air and sea crews of Coast Guard to assist the Royal Bahamas Defence Force and Bahamas Air Sea Rescue Association with the aerial and maritime searches along the coastlines and ocean waters.

However, they didn’t find anything about the case.

Petty Officer Jose Hernandez said they received no signal from an Emergency Position-Indicating Radio Beacon either.

“When it touches the water or if it’s activated in an emergency it would send us the location of that [vessel]. It makes it a lot easier for us to deploy to that location,” he said.

“We don’t care if they’re illegals or drug trafficking. We don’t want any lives lost at sea,” he added.