9/11: NYC Beefs Up Security Prior to 20th Anniversary 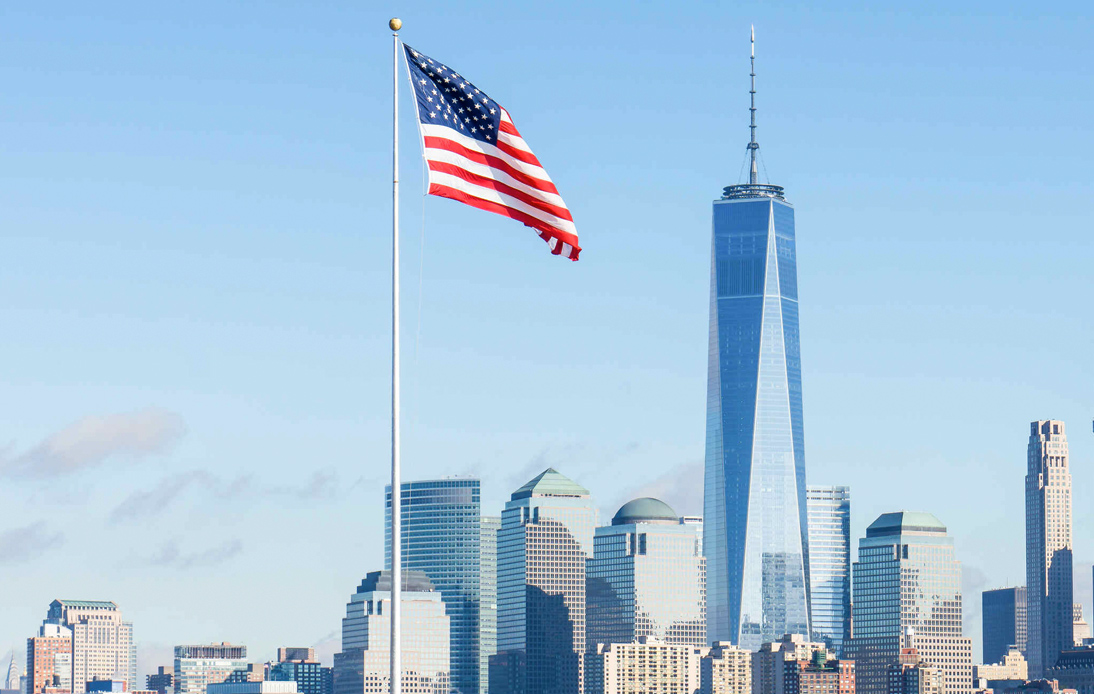 New York authorities have ramped up security as they prepare for an “elevated threat environment” just days before marking the 20th anniversary of the September 11, 2001, terrorist attacks.

“We have developed a robust security overlay for the upcoming ceremony marking the 20th anniversary of the September 11 attacks,” NYPD Counterterrorism Bureau’s chief Martine Materasso said.

Moreover, John Miller, the New York City Police Department (NYPD) Deputy Commissioner of Intelligence and Counterterrorism, stated that the government had “seen the call to action this year be louder and better organized from terrorist groups that we’ve seen in prior years.”

According to NYC law enforcement officials, there are no specific threats currently.

However, they had been preparing to face potential threats due to the recent bombing at the Kabul airport in the Afghanistan evacuation mission and increased Al Qaeda propaganda.

Miller also spoke about a new inventory of “significant propaganda” coming from the Al Qaeda presses.

He referred to messages published in the latest issue of the terrorist group’s magazine Wolves of Manhattan calling on “Allah’s soldiers” to kill “unbelievers.”

“We are paying attention to that drumbeat,” Miller explained.

Miller also detailed the New York security forces’ plans, saying that the security apparatus will be omnipresent. “We operate on the idea that there is a threat out there, and that we have to continuously hunt for that – before the event, during the event, after the event, and not just at the event, but around the city,” he said.

He also stated that officials hadn’t stepped up security this year for specific information about something in New York.

Mayor Bill de Blasio also said that an additional effort had been ordered to stay tuned for tomorrow’s event.

Speaking to reporters on Wednesday, he said authorities were “watching all the time” as they “know the ways of the terrorists.”

“We understand this anniversary is going to be on their minds too,” the mayor added.

On September 11, 2001, 2,977 people died in New York City, Washington, DC, and outside Shanksville, Pennsylvania, when the Twin Towers fell.

Nineteen men hijacked four fuel-laden US commercial jets under orders from Al Qaeda leader Osama bin Laden, turning them into human-filled missiles that crashed into the North and South Towers.