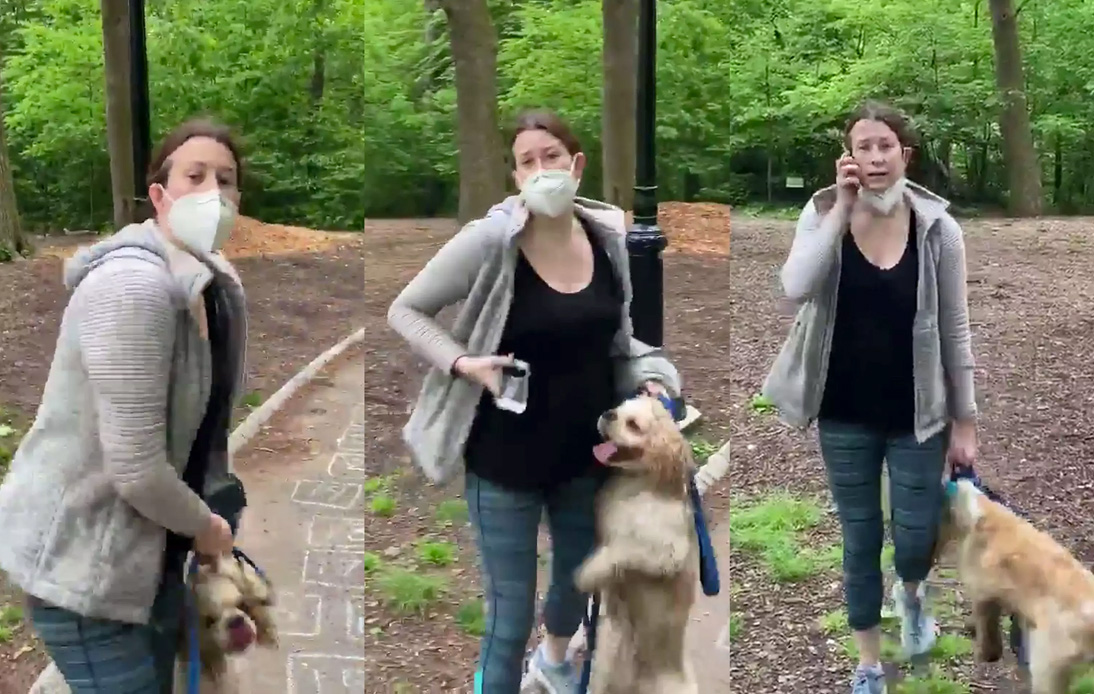 A white woman involved in the racist run-in in New York’s Central Park that went viral in May last year has had the criminal case against her dismissed.

At that time, Army Copper called the police and falsely accused a black birdwatcher of threatening her. However, the birdwatcher, Christian Copper, recorded the confrontation on his cell phone.

The video went viral on social networks, causing outrage throughout the country.

It showed Amy threatening Christian Cooper without reason to call the police after being asked to put her dog on a leash, reports indicated. The man, who is prominent in the New York bird-watching community, posted the recorded encounter on Facebook.

He said the tension came shortly after asking Amy to put her dog on a leash in an area that required it.

The event occurred the same day that George Floyd, an unarmed black man, died in police custody in Minneapolis, causing massive protests against racism. Later, prosecutors found that Cooper had repeated her claim on a second call, accusing Mr. Cooper of attempting to assault her.

The woman faced up to one year in prison for falsely reporting an incident to the police.

At that time, District Attorney Cyrus Vance said Ms. Cooper had “engaged in racist criminal conduct.” He also said it was fortunate that “no one was injured or killed in the police response to Ms. Cooper’s hoax.”

However, the single misdemeanor charge against Amy was dropped on Tuesday.

According to prosecutors, Amy Cooper completed a five-session racial bias therapy course with Manhattan Justice Opportunities and asked to have her charge dropped. They also said the dismissal was also partly due to the woman’s lack of a criminal record.

Mr. Cooper has not publicly commented on this.

Meanwhile, via Twitter, Ms. Cooper’s lawyer Robert Barnes thanked the authorities for the decision. Still, he suggested that she might seek further legal action, adding: “Others rushed to the wrong conclusion based on inadequate investigation & they may yet face legal consequences.”