Atlanta Shootings: Florida Attack May Have Been Next 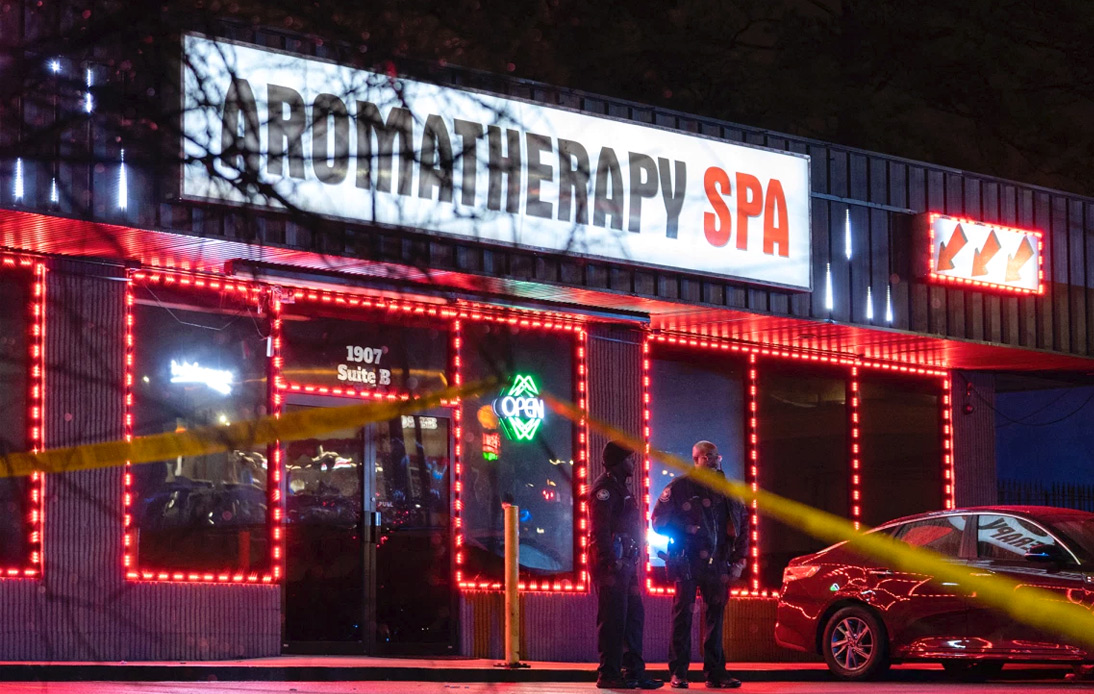 A man suspected of being the shooter at three Atlanta-area massage parlors, where at least eight people were killed, might have planned more shootings, Atlanta Mayor Keisha Lance Bottoms said Wednesday.

When he was arrested Tuesday night, Robert Aaron Long was heading to Florida “perhaps to carry out additional shootings,” the mayor said.

Citing investigators, the mayor also stated his family had helped police find him, perhaps averting further damage than “could have been significantly worse.” She said that it was likely that there would have been more victims.

But it is still too early to know the motive for the crime.

Atlanta Police Chief Rodney Bryant said: “There’s still a lot more work to be done…. We’re just not there as of yet.” Before Wednesday’s police press conference, public officials expressed fears that ethnicity had come into play, considering the victims’ backgrounds and the growing concerns about violence against Asians.

What do we know about the shootings?

According to police, Robert Aaron Long is suspected of opening fire at the spas on Tuesday.

The first shooting occurred at Young’s Asian Massage in Acworth, Cherokee County, around 5:00 p.m. Tuesday. Two people died at the scene, and three were taken to hospital, where two more passed away.

Captain Jay Baker, a spokesman for the sheriff’s office, confirmed that the victims were two Asian women, a white woman and a white man.

Soon after, police received a call for a “robbery in progress” at Gold Spa in northeast Atlanta. Upon arrival, officers located three women who died of apparent gunshot wounds.

While at the scene, police received another call from Aromatherapy Spa, a spa across the street, where they found another woman shot to death.

The sheriff’s office said Long was in custody Wednesday in Cherokee County on four counts of murder and one count of aggravated assault. He also faces four murder charges in Atlanta, as city police confirmed.