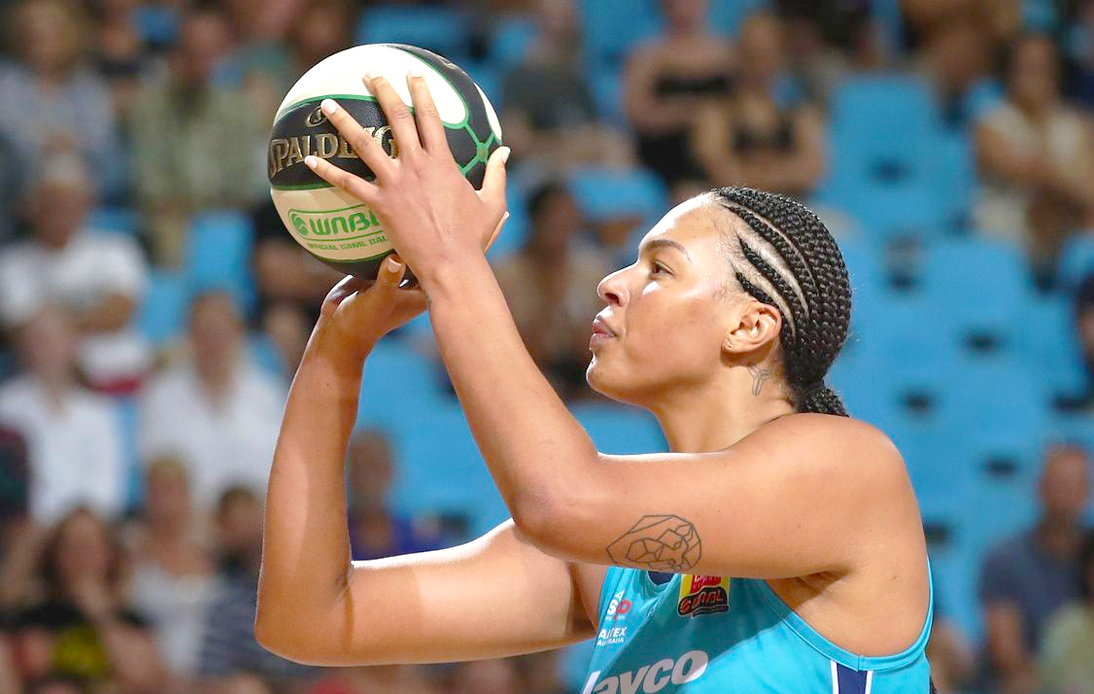 Liz Cambage, an Australian basketball player, has threatened to boycott the upcoming Tokyo Olympics for “whitewashing” a promotional photoshoot.

Cambage’s comments accusing the Olympic committee of a lack of diversity came after an image posted earlier this week showing Australian Olympic and Paralympic athletes wearing Jockey-sponsored outfits. However, it did not show any person of color.

The WNBA player, who plays for Las Vegas Aces and won bronze with the Australian team at the 2012 Olympics, said the photo had been “whitewashed.”

She took to her Instagram stories to raise the issue for the first time. Ms. Cambage, who was born in London to a Nigerian father and an Australian mother, wrote under the picture: “If I’ve said it once I’ve said it a million times. HOW AM I MEANT TO REPRESENT A COUNTRY THAT DOESNT EVEN REPRESENT ME #whitewashedaustralia.”

“Also fake tan does not equal diversity,” she wrote in the controversial post but her comments were criticized by some users who claimed that she owes Longbottom and his community an apology. “Y’all really do anything to remove POCs (people of color) from the forefront when it’s black athletes leading the pack,” she went on.

“Until I see you doing more @ausolympicteam imma sit this one out.”

The Australian Olympic Committee (AOC) responded to Liz Cambage’s criticism saying that it should have done more to reflect the team’s diversity. However, while it “acknowledges Liz Cambage’s point with regard to this particular photo shoot,” the AOC defended its record of “celebrating and promoting diversity.”

“We proudly defend our track record on diversity and there will be further photo shoots that reflect our broad diversity of athletes,” a statement read.

“Was there a homosexual athlete represented? Was there a Chinese Australian athlete mentioned? I mean, where does it end?” Tom Maher reportedly said on Friday.

“If I was coach, I wouldn’t entertain any threats at all. If she wants to come, she can come, but if she told me she was going to boycott I’d say, ‘Good luck, see you later’,” Maher added.