Biden Announces Plans To Withdraw US Troops From Afghanistan 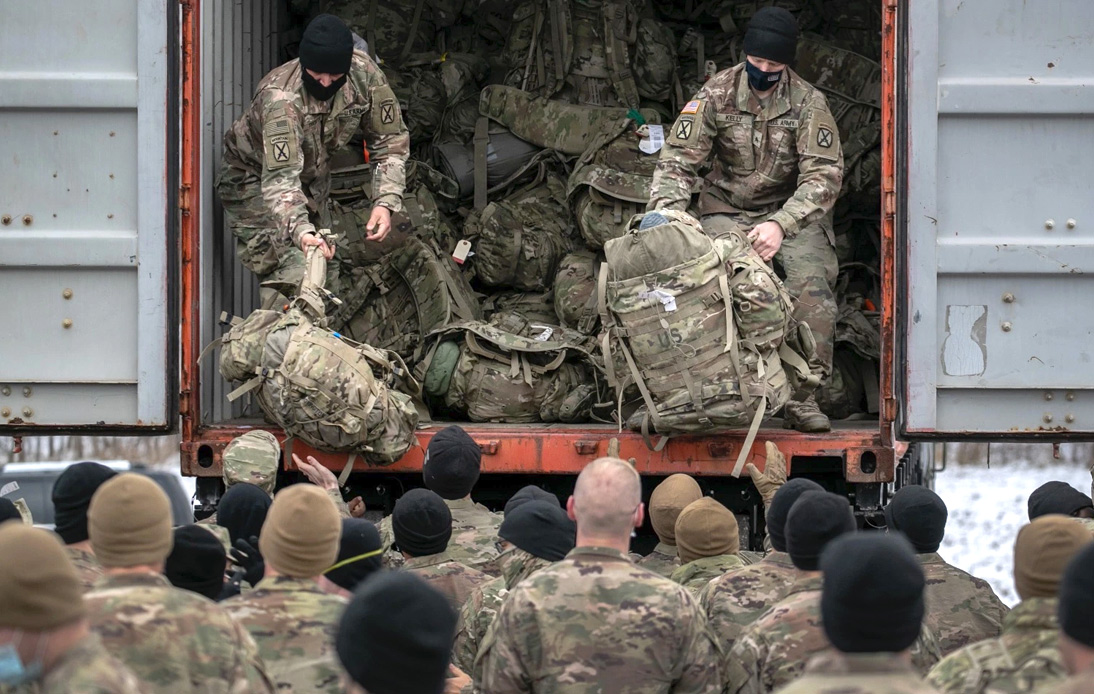 On Wednesday, President Joe Biden formally announced his decision to withdraw US troops from Afghanistan, claiming that the US would continue to support Afghanistan but not “militarily.”

“It is time to end America’s longest war,” he said in a speech from the White House room where President George W. Bush first declared US airstrikes in 2001.

Authorities said the pull-out would be on September 11, coinciding with the 20th anniversary of the terrorist attacks on the World Trade Center and the Pentagon that launched the war. Biden said that no amount of time or money could solve the problems that his three predecessors had tried without success.

The 9,600-strong Nato Afghan mission has at least 2,500 American soldiers.

The number of US troops on the ground in Afghanistan fluctuates but American media reports that the current total is around 3,500. US and NATO officials stated that the Taliban have not followed through on commitments to reduce violence in the territory.

However, Afghan officials in Kabul said that peace talks would continue in preparation for the withdrawal.

Afghan President Ashraf Ghani wrote on Twitter that he had spoken with Biden on the phone and that Afghanistan “respects the US decision and we will work with our US partners to ensure a smooth transition.” He also added that the national defense forces “are fully capable of defending its people and country.”

Biden is the fourth president to oversee the war.

“We cannot continue the cycle of extending or expanding our military presence in Afghanistan hoping to create the ideal conditions for our withdrawal, expecting a different result,” he said. Biden also added that the diplomatic and humanitarian work of the United States in Afghanistan would continue even if they won’t stay militarily involved.

The US president pledged to continue assisting the Afghan security and defense forces, including 300,000 personnel.

He also paid his respects to the victims of the September 11 coordinated terrorist attacks, which triggered US troops’ invasion of Afghanistan. “We went to Afghanistan because of a horrific attack that happened 20 years ago,” he said, adding that it “cannot explain why we should remain there in 2021.”

“War in Afghanistan was never meant to be a multigenerational undertaking,” Biden stated.

“We were attacked. We went to war with clear goals. We achieved those objectives,” Biden went on. “Bin Laden is dead and al Qaeda is degraded in Afghanistan and it’s time to end the forever war.”

The War in Afghanistan has killed some 2,300 American soldiers and cost more than $2 trillion.

An agreement signed in February 2020 said the United States and its NATO allies would withdraw all troops in May 2021 if the Taliban upheld their promises, which included prohibiting al-Qaeda and other militants from operating in areas it controlled.

Nonetheless, Biden’s plan pushes back the deadline agreed by the Trump administration.