Biden Convinced That Putin Has Chosen To Invade Ukraine 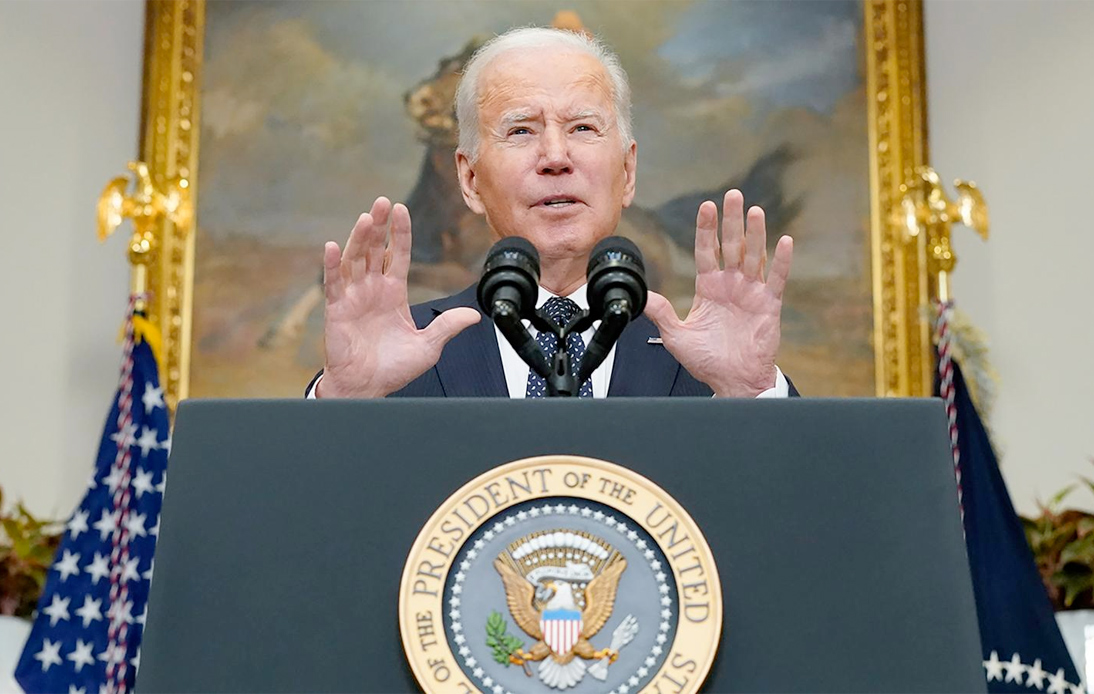 US President Biden has revealed that he believes Russian President Vladimir Putin has chosen to invade Ukraine, and that the start of this invasion could occur in the “coming days.”

Joe Biden stated that the judgment was made after analysis of US intelligence that has predicted Kyiv, Ukraine’s capital, would be made a target for the offensive.

Russia denies any intention of invading.

Western countries have suggested that Russia has been feigning a crisis in Ukraine’s separatist eastern regions in order to justify an assault.

The United States believes that there are 169,000-190,000 Russian troops in and around Ukraine, including Russian-backed militants in eastern Ukraine’s self-proclaimed republics of Donetsk and Luhansk.

President Biden claimed the US has “reason to think” Russian forces were “planning to and intending to attack Ukraine in the next week, in the coming days” in a televised speech from the White House.

“At this time, I am certain that he has taken the choice,” he continued, referring to Russian President Vladimir Putin.

The president and his senior officials previously stated that they did not know whether or not this was the case.

He said, however, that Russia may “still choose dialogue” and that “it is not too late to de-escalate and go back to the negotiation table.”

Leaders of the two separatist zones announced an evacuation of people earlier on Friday, in another sign of growing tensions, claiming Ukraine had escalated bombardment and was plotting to attack.

In a video purportedly shot on Friday, Denis Pushilin, the head of the Donetsk People’s Republic (DNR), announced the evacuation.

However, the metadata of the footage shows that it was shot two days prior to the escalation of violence.

President Putin, according to the Kremlin, has given orders for refugee shelters to be put up near the border and “emergency” help to be provided to anyone arriving from separatist territories.

Several buses carrying locals have made their way to Russia, according to Russian state media channels.

The announcement of evacuations was described by the US State Department as a “cynical” ploy by Moscow to “distract the world from the reality that Russia is beefing up its troops in preparation for an assault.”

The evacuations, according to the White House, are an example of Moscow employing disinformation as a pretext for conflict.