Boy Scouts Have Accused Girl Scouts of Starting a War 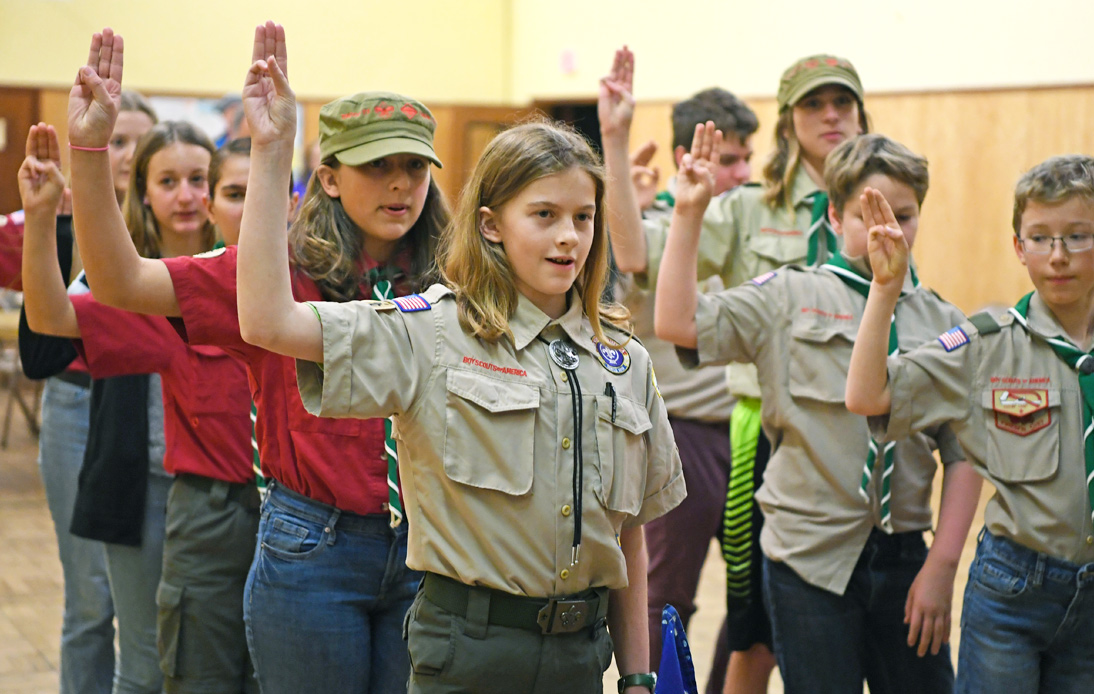 Lawyers acting for the Girl Scouts said that a recruitment drive by the Boy Scouts of America is proving highly damaging to the latter organization.

According to the lawyers, the infringement meant that many parents mistakenly signed their daughters up for Boy Scouts instead of Girl Scouts. In response, the former group accused Girl Scouts of starting a ground war.

In 2018, the Boy Scouts opened up to female members and dropped the word “boy” from its recruitment program.

By that time, the organization said it was renaming the Boy Scouts program Scouts BSA as it was getting prepared to admit girls. However, the Girl Scouts said that the change would deteriorate their brand as the move was “uniquely damaging” to them.

Then, in November same year, the Girl Scouts filed an initial lawsuit against trademark infringement.

Last month, lawyers supporting the Boy Scouts asked a judge to throw out the lawsuit. It suggested that it could not use the words “scouts” or “scouting” in its recruitment material for girls.

In the latest filing at the Manhattan federal court on Christmas Eve, the Girl Scouts described the new recruitment program as “highly damaging” to its organization.

It said it has caused an explosion of confusion among parents. The papers stated: “As a result of Boy Scouts’ infringement… [there have been] rampant instances of confusion and mistaken instances of association between Boy Scouts and Girl Scouts,” adding that the organization could provide proof of such instances.

Besides, in a statement released on Saturday, the Boy Scouts said that was “not only inaccurate – with no legally admissible instance of this offered to date in the case – but it is also dismissive of the decisions of more than 120,000 girls and young women who have joined Cub Scouts or Scouts BSA.”

The Boy Scouts’ board of directors voted unanimously to open the club to all children.

The decision triggered backlash online, with the Girl Scouts accusing the group of inaugurating a “covert campaign” to recruit girls into an organization that had a well-documented declining membership.

The Boy Scouts has reportedly close to 2.3 million members in the US, down by about a third since 2000, compared with 1.7 million members for the Girl Scouts, excluding adult volunteers.