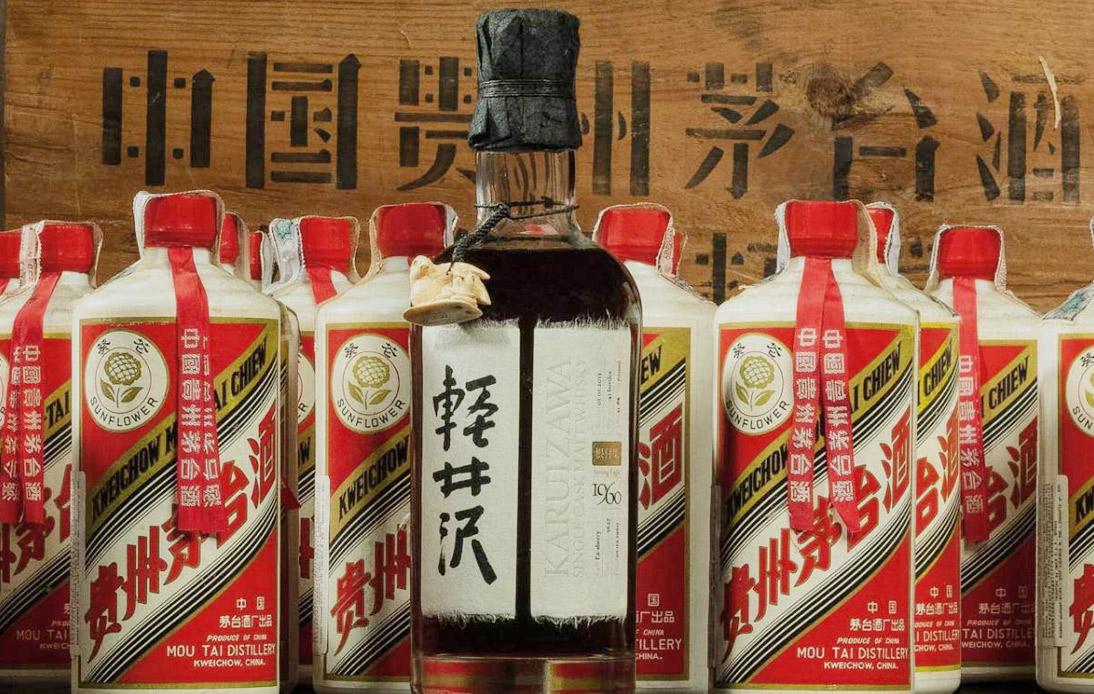 The rare 1974 “Sun Flower” Kweichow Moutai, considered the most popular liquor in China, has sold for more than $1 million at auction, a price five times higher than what experts had previously estimated.

On Friday, Sotheby’s said it had sold a crate of the fiery drink for nearly $1.4 million (£1 million) in London.

The auction house stated that it was the highest price ever paid in an auction for a single Moutai lot outside the Asian country. Furthermore, it revealed that an Asian collector had made the winning bid.

According to Sotheby’s, the lot included 24 bottles of 1974 Moutai sold under the brand name “Sun Flower.”

The brand had temporarily replaced the company’s signature “Flying Fairy” logo used for export sales during China’s Cultural Revolution. The line was reportedly first introduced in 1969 but had relatively limited production for 1974, making the edition “highly sought after.”

However, the heated response to its auction has surprised even the experts.

Sotheby’s also said 14 bidders raised their bid to £1 million, beating pre-sale estimates of £200,000 to £450,000, to acquire the first lot of Moutai up for auction in the UK. Paul Wong, Sotheby’s Moutai specialist, said in a statement: “We have seen some spectacular results for Moutai sold in Hong Kong, but this momentus price takes the baijiu spirit’s standing amongst collectors to new height.”

“Whilst current travel restrictions may prevent our clients from moving around, this has proved no impediment to the growing momentum of Moutai’s popularity outside Asia,” he added.

Kweichow Moutai, a partially publicly traded and partially state-owned enterprise, has become China’s most valuable non-technology company. With a value higher than the Asian nation’s four biggest banks, its shares rose about 70% on the Shanghai Stock Exchange last year, even amid the health crisis caused by the pandemic.

The liquor that Kweichow Moutai makes, called Moutai baijiu, is a clear and powerful beverage. It is locally and internationally known as “fire water” due to its 53% alcohol level. The Moutai baijiu is also recognized as Moutai baijiu Mao Zedong, founder of Communist China, and as the “drink of diplomacy,” since it was used to welcome former US president Richard Nixon on his historic 1972 trip to China.