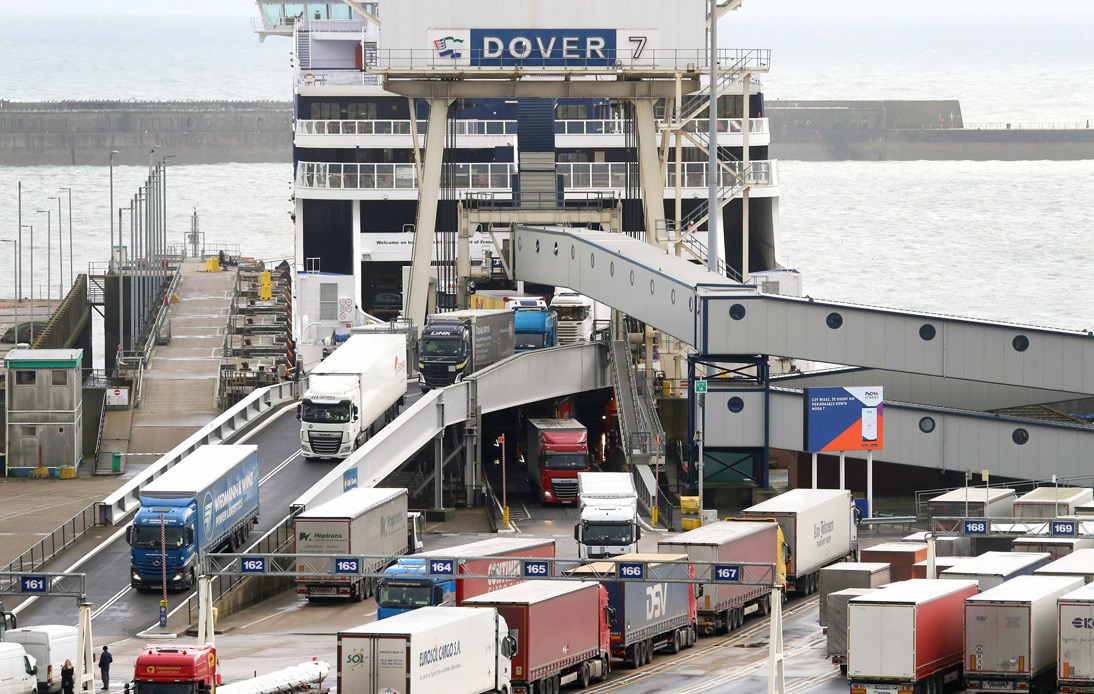 Eurotunnel and the Port of Dover closed Sunday night to protect Europe from the new variant of the coronavirus found in the United Kingdom while many countries on the continent shut their borders.

France has banned the British from traveling to the country amid fears of the mutant strain spreading from London and the South East.

This measure was introduced when Italy, Belgium, Ireland, and the Netherlands announced the ban on flights from the United Kingdom to keep the coronavirus’s new variant at bay.

He also asked them to stay local amid fears that the mutant strain could spread up to 70 percent faster. In response, the French government confirmed that all flights from the UK would be canceled for the next 48 hours.

“All flows of people from the United Kingdom to France are suspended from midnight tonight, for 48 hours, and for all means of transport,” said a government spokesman.

The Eurotunnel was also scheduled to close at 10:00 p.m. in an attempt to prevent the spread of the new variant. Additionally, the Port of Dover tweeted: “Ferry terminal at the port of Dover is closed to all accompanied traffic leaving the UK until further notice due to border restrictions in France.”

“Both accompanied freight and passenger customers are asked not to travel to the Port. We understand that the restrictions will be in place for 48 hours from midnight [Central European Time, 11 pm GMT],” it added via its website.

“We apologize for the inconvenience and will provide an update as soon as possible. Thank you for your patience,” it said.

Images posted on social media showed Heathrow airport crowded as the British scrambled to leave the country ahead of travel restrictions. One user claimed that hundreds of travelers had shown up to catch a plane to the Irish capital before the travel ban went into effect.

However, he said they were rejected.

Meanwhile, Germany plans to announce a ban on flights to the UK, AFP reported. Ireland has also announced similar measures, banning flights from the UK for the first time in history.

Previously, Belgium and the Netherlands announced that all UK flights were prohibited from entering the territory.

Italy and Austria have also enacted similar measures, and the Israeli government has also banned all non-Israelis traveling from the UK.