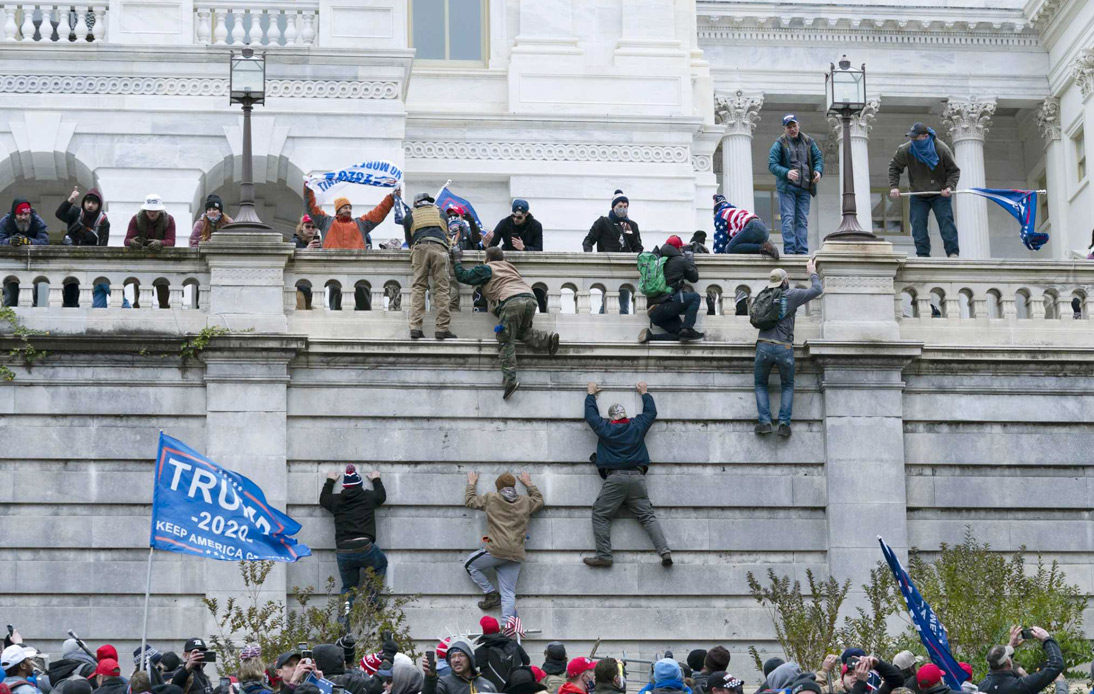 Democrats have started a process to oust Donald Trump by introducing an article of impeachment against the US President over the violent episodes at the Capitol that occurred last week.

The article was filed in the House starting this week, and it accused Mr. Trump of “incitement of insurrection” for his position over the invasion of the Capitol.

“Donald John Trump engaged in high Crimes and Misdemeanours by wilfully inciting violence against the Government of the United States,” the resolution reads.

There will be a vote in the House of Representatives on Wednesday, democrats said. However, there is also the option that suggests Vice President Mike Pence to remove Mr. Trump from office by invoking certain constitutional powers.

But it is believed that Mr. Pence would oppose that plan.

Nancy Pelosi, a Democratic speaker of the House, said: “The president represents an imminent threat to our constitution, our country and the American people, and he must be removed from office immediately.”

All Democrats and some Republicans have repeatedly called Mr. Trump to resign, and those calls have grown after the riots in the Congress that resulted in five deaths.

According to the impeachment resolution, Mr. Trump has encouraged his supporters to attack the Capitol during a rally after alleging with no evidence that there was a fraud in the presidential election carried out in November. The White House claimed that the impeachment was “politically motivated”.

This is not the first time that Democrats have filed an impeachment against Mr. Trump in the lower chamber of Congress. Ending 2019, the House of Representatives accused President Trump of abuse of power and obstruction of Congress but the Senate acquitted him on both charges two months later.

Donald Trump was the first US president to be impeached twice.

Congress can put presidents on trial through the impeachment. However, experts said that the impeachment threat is unlikely to go further since President Donald Trump has extensive Republican support in the Senate.