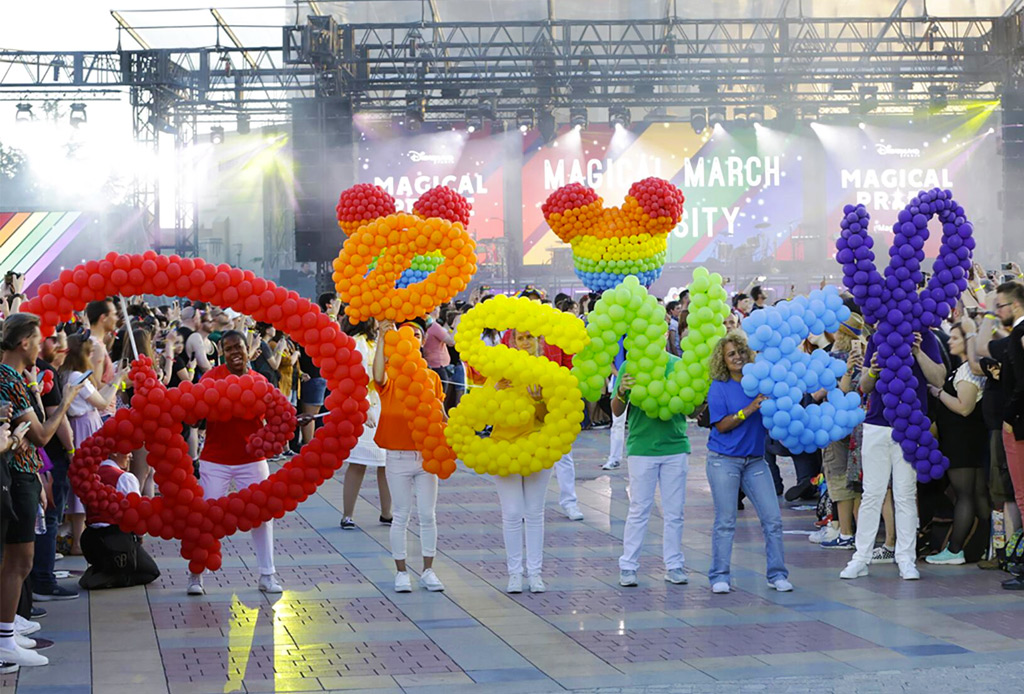 But, simultaneously, the company faces a lawsuit brought by an executive employee, citing discrimination based on sexual orientation.

According to Deadline, the complaint was filed on Wednesday, June 1, in a California superior court on behalf of television executive Joel Hopkins. “Plaintiff has direct and repeated complaints to HR about the discrimination he has endured while employed by Defendants and, concomitantly, the related failures to promote him and to pay him at the same level as other department heads,” said the documents filed by attorneys for Hopkins.

Joel Hopkins had worked for the world-renowned company since 1994.

The 10-page filing alleges that he was discriminated against and put in a dead-end career, as he was repeatedly denied promotions after his sexual orientation became known to his superiors. “Plaintiff is informed and believes that these promotions occurred despite representations that Disney was hurting financially and was not promoting,” the lawsuit adds.

Hopkins was promoted to vice president of production finance for Touchstone Television in 2000, and it was known he identified as gay by that time.

Despite his previous tenure and promotions within the firm, from that moment on, Hopkins “experienced an ongoing pattern of discrimination, including, but not limited to, being passed over for promotions and not being paid at a level commensurate with other department heads,” the complaint read.

The executive employee also alleged he was blamed for problems that were not his responsibility and was not allowed to obtain growth opportunities within the company.

Hopkins said that he was allegedly left out of executive meetings, and his role in managing other staff members was also reduced. According to the lawsuit, he “made direct and repeated complaints to HR” about the discrimination he experienced, but the department did not provide any relief to the issue.

The complaint was filed under California Fair Employment and Housing Act.

It also seeks “punitive damages in an amount appropriate to punish Defendants and to deter others from engaging in similar conduct for all causes of action in which such damages are recoverable.”

Disney has not yet responded to a request for comment.