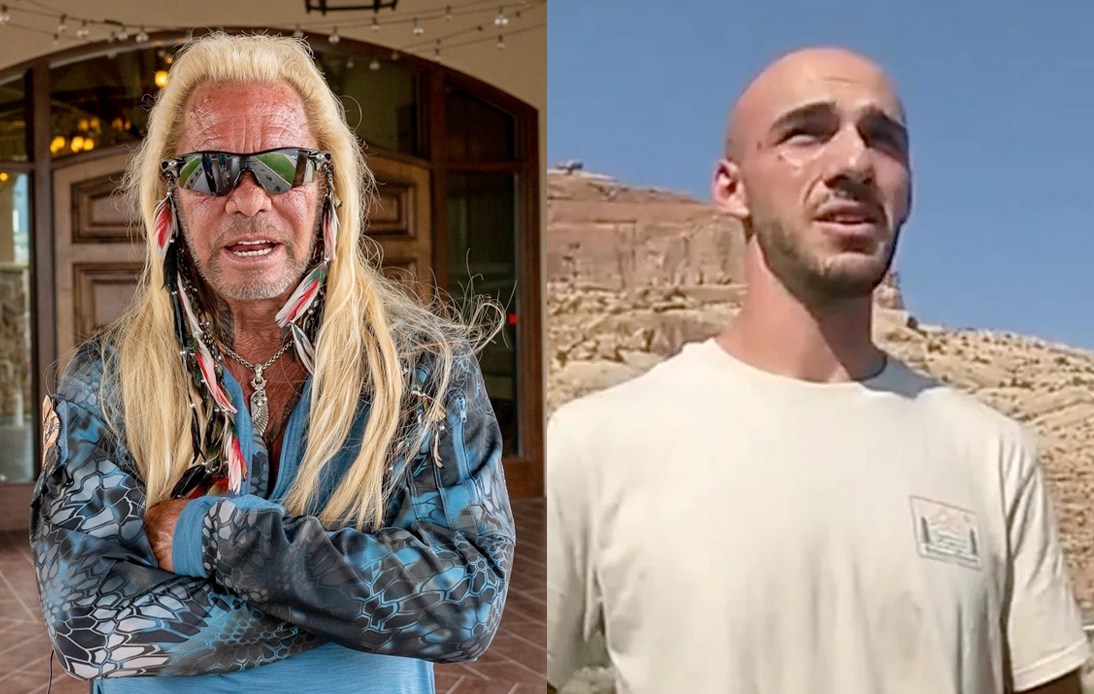 Duane “Dog the Bounty Hunter” Chapman revealed that he believes Brian Laundrie is still alive, hiding somewhere in the wilderness, as he had no reason to think that the fugitive has lost his life.

On Monday, the reality TV star said: “I would assume, you know, he is alive. Not alive and doing well, but he’s alive,” explaining that Laundrie is a “survivalist” and had shown no indication that he planned to commit suicide.

The 68-year-old man argued that the fugitive, sought after his fiancee Gaby Petito’s disappearance and death were reported, did not appear “suicidal” or showed signs that he had planned to take his own life when the case gained attention.

“There’s no evidence of him being suicidal like that anywhere. And you know he didn’t say that to anyone,” he stated.

Chapman said Laundrie could be hiding in Fort de Soto Park, located in Pinellas County, where he and his family camped last month.

“He goes fishing or camping… with his parents, while he’s down here in that camp area, the bomb drops. Brian Laundrie hits national news. They are watching that on television and they’re going, ‘Oh no’,” Chapman said, referring to news about Petito’s disappearance.

In response, the family had to make quick decisions. Since Laundrie is a survivalist who has been alone on the Appalachian Mountains for two months, it was the only thing the family could do, Chapman added.

The reality star claimed that he had gathered evidence suggesting that the 23-year-old fugitive was still in the area a few days ago, adding that he might have had help from a relative to get out during the night.

Laundrie and Petito, 22, took a road trip across the United States before she disappeared in late August. Her body was found in a remote Wyoming camp nearly three weeks after her fiancé returned home to Florida without her.

On September 14, he vanished after refusing to cooperate with authorities and has been subjected to massive persecution ever since.

Meanwhile, Dog the Bounty Hunter’s 28-year-old daughter has criticized him for joining the hunt for Laundrie, saying: “It’s just a publicity stunt. That’s really what it is. He needs to back off and let the FBI handle it.”

Cecily Chapman stated that the FBI would never allow her famed father to catch Laundrie, as the FBI is “way too prideful for that.”