Eight Dead, Many Injured After Surge at Travis Scott’s Festival 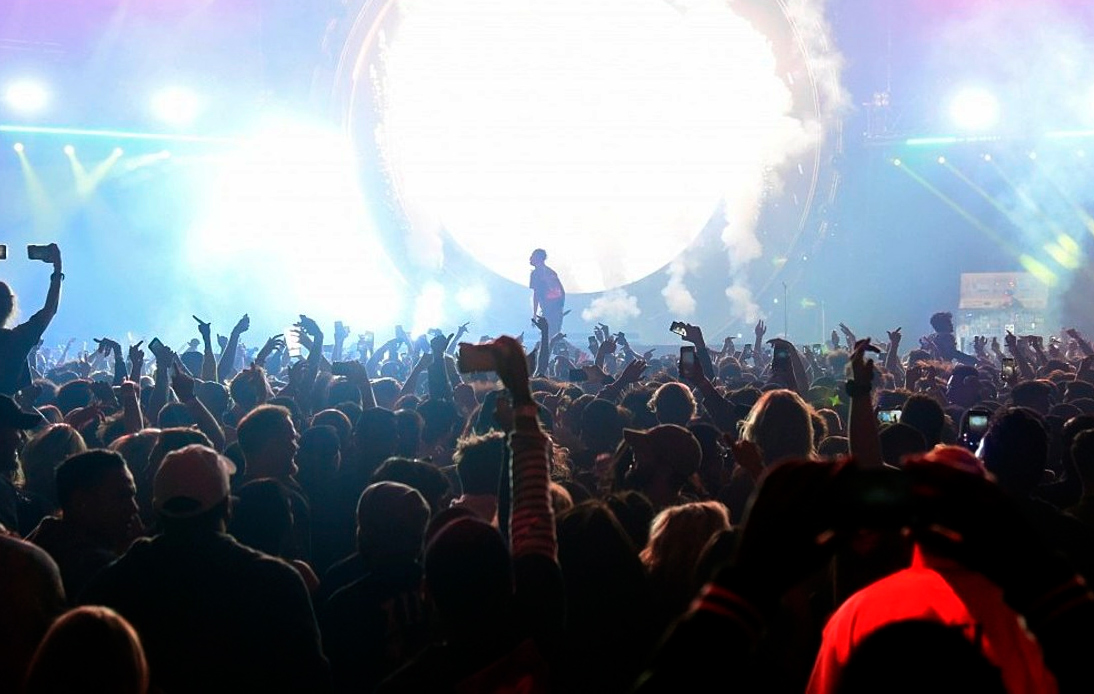 At least eight people were killed and others injured when a crowd came forward after rapper Travis Scott took the stage at a music festival held on Friday night, local authorities reported.

The incident occurred shortly after 9:00 p.m. at the sold-out outdoor Astroworld Festival at NRG Park –the stadium complex where the Astrodome and NRG Stadium are. Around 50,000 people attended the event.

During the festival’s opening, a crowd headed towards the stage, squeezing other audience members.

Houston Fire Chief Samuel Peña told the media that the crowd had begun pushing and surging towards the stage, causing people in front to compress. “People began to fall out, become unconscious, and it created additional panic,” he added.

Security personnel said that crammed people in some places started hyperventilating and struggled to leave.

Over 300 people were transferred to a field hospital set up near the festival’s venue for treatment. Also, emergency officials reported that 17 people were hospitalized, including eleven in cardiac arrest.

According to official reports, eight people died, with children as young as 14-years-old losing their lives.

The event’s performer and organizer, Travis Scott, was seen on a video pausing and looking in confusion as ambulances and security officers moved into the densely packed crowd. The Houston Chronicle said the rapper had stopped several times during his performance when he saw fans in front of the stage in distress.

Later, Scott issued a statement on the incident, saying he was “absolutely devastated.”

“My prayers go out to the families and all those impacted by what happened at Astroworld Festival. Houston PD has my total support as they continue to look into the tragic loss of life,” he said. “I am committed to working together with the Houston community to heal and support the families in need.”

The festival has been canceled, and a reunification center has been installed at the Wyndham Houston Hotel for families still expecting news of their loved ones.

Lina Hidalgo, the county judge of Harris County, described the incident as an “extremely tragic night.” Also, Texas Governor Greg Abbott thanked first responders and good samaritans who tended to those wounded in the crowd.

The Texas Department of Public Safety has been ordered to support the investigation, he said.