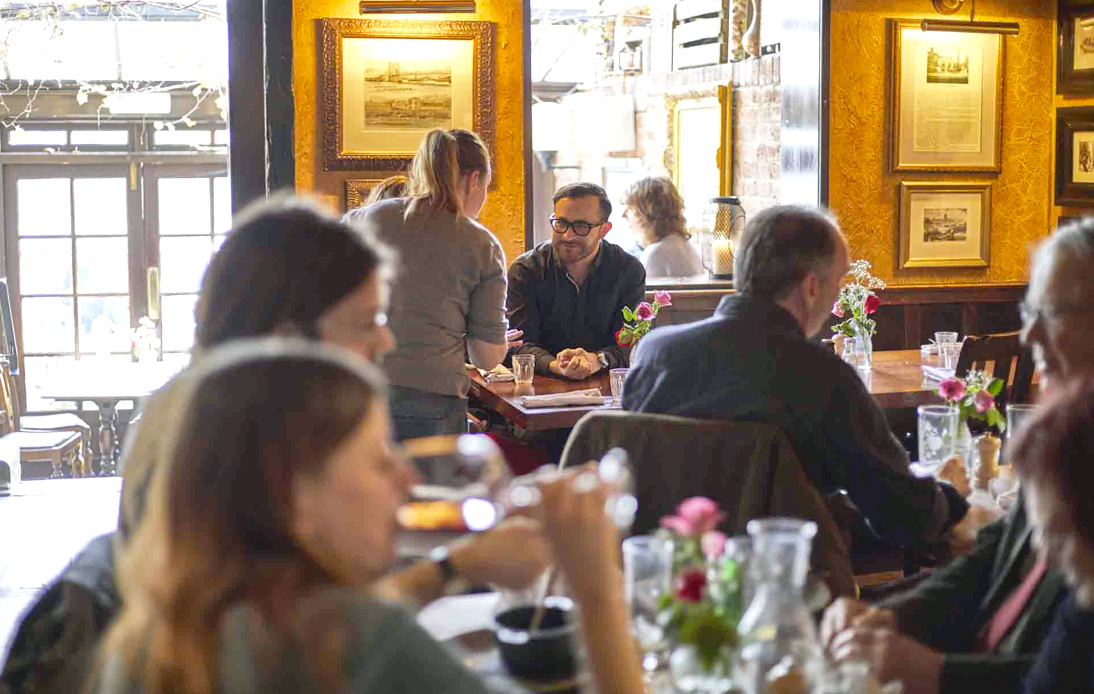 Different business industry groups in England have expressed dissatisfaction over the new measures that the government announced to help pubs, restaurants, and cafes to reopen outdoors safely as of April 12.

Under the new rules, all customers must sign in when entering any venue instead of a single member of a group.

Besides, all guests aged 16 and older will need to check in to NHS test and trace before entering a location or giving their contact details to staff. However, it is not clear whether visitors will be allowed to make payments at the bar.

It could put a burden on struggling pubs and workers and lead people to stay home, UK Hospitality said.

Authorities in England stated that they had been trying to provide the most flexibility to the venues, adding that there had removed other unpopular requirements such as drinking restrictions. The government explained that pubs and restaurants must take “reasonable steps” to prevent non-compliant people from entering.

In a joint statement, the British Beer & Pub Association, the British Institute of Innkeeping and UK Hospitality said the new announcements would cause “more confusion and inconvenience for customers and staff.” They also rejected the measure on indoor payments.

If indoor payments are not allowed as of April 12, some businesses with poor broadband, as those in rural areas, would not be able to accept payments at all, they said.

The groups also warned that millions of people could stop going to bars and venues when the industry faces many obstacles if the government decides to demand “proof of immunity” to allow entry.

“Pubs will already be trading at a loss when they reopen with all the existing restrictions and Covid-secure measures in place,” they said.

During 2020, 368,000 payroll jobs were lost in the accommodation and food service sectors. Retail was also affected, losing 123,000 jobs. After the announcement, a government spokeswoman said: “Public health rules are kept under constant review and we are providing as much flexibility for pubs and other hospitality businesses as possible.”

“The roadmap [to reopening] set out that hospitality would open from step two, and removed any requirements for curfews or a substantial meal for customers,” she added.