Family Shocked To Discover Dog They Bought Is Actually a Fox 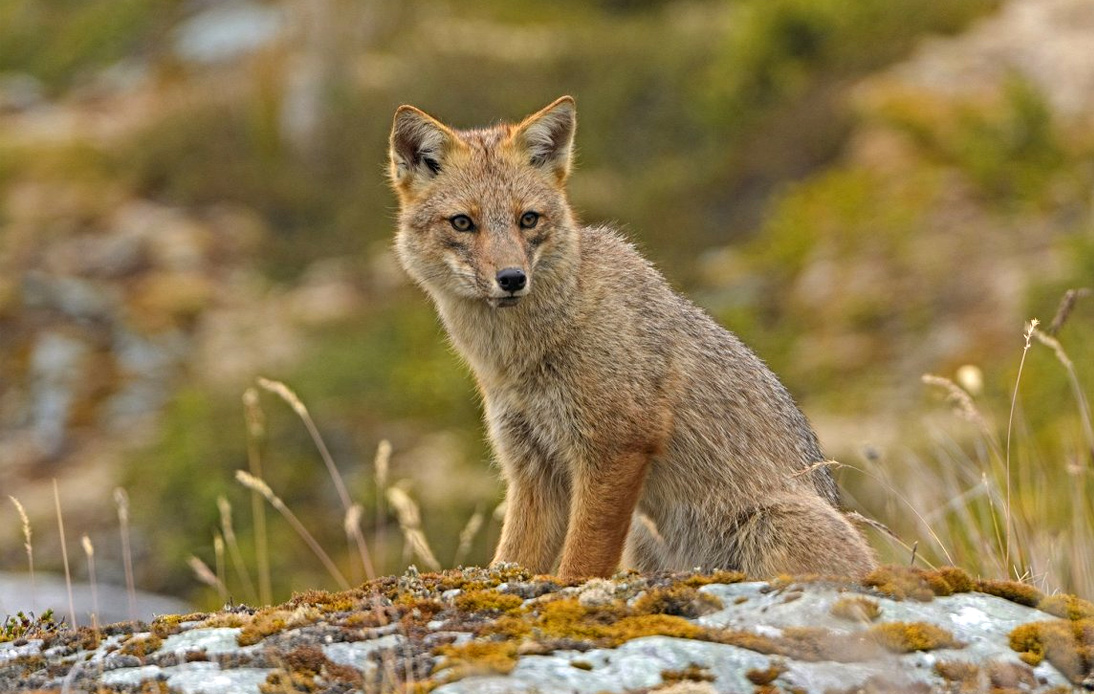 A family in Lima, Peru, bought a cute puppy in a downtown store. But, as the small animal grew up, they realized it was actually an Andean fox.

The Sotelos told the media they had bought a dog for the equivalent of $13 six months ago, believing it to be a purebred husky, and called it “Run Run.”

The canine impostor looked like a quiet puppy and played happily with other dogs in the neighborhood. Its owners said it behaved as they expected a young dog to do so, as “Run Run” was playful, friendly, and energetic.

However, after a while, the family started receiving complaints from neighbors about their pet and questioned themselves if it was a dog.

“Run Run“ drew neighbors’ ire when it reportedly began chasing chickens, guinea pigs and ducks from the neighborhood to kill and eat them.

The animal’s owner, Maribel Sotelo, told Reuters news agency: “About a month ago, a woman from around here said that it ate three of her guinea pigs. And then two or three days ago, a local grandmother came and said that it killed guinea pigs.”

At that time, the Sotelos were clear that it was a mistaken identity case. “Run Run” turned out to be an Andean fox –characterized by having a bushy tail, slender legs, pointed head, and prominent ears– that is more related to wolves and jackals than to foxes.

However, the “pet” ran away from home before the family could decide what to do, local media said.

When the family reported it to authorities, the ecological police and officials of the National Forest and Wildlife Service (Servicio Nacional Forestal y de Fauna Silvestre or SERFOR in Spanish) started searching for the fox to take it to a special wildlife center or zoo. Wildlife officials have already caught “Run Run,” Peruvian media informed.

Walter Silva, a veterinarian and wildlife specialist at SERFOR, told the media that many traffickers often bought wild animals in Amazonian areas, including Loreto and Madre de Dios, to sell them illegally in Peru’s capital.

So far this year, SERFOR has carried out 128 interventions to seize wild animals in Lima alone. In Peru, illegal wildlife trafficking could be punished with 3-5 years in prison.