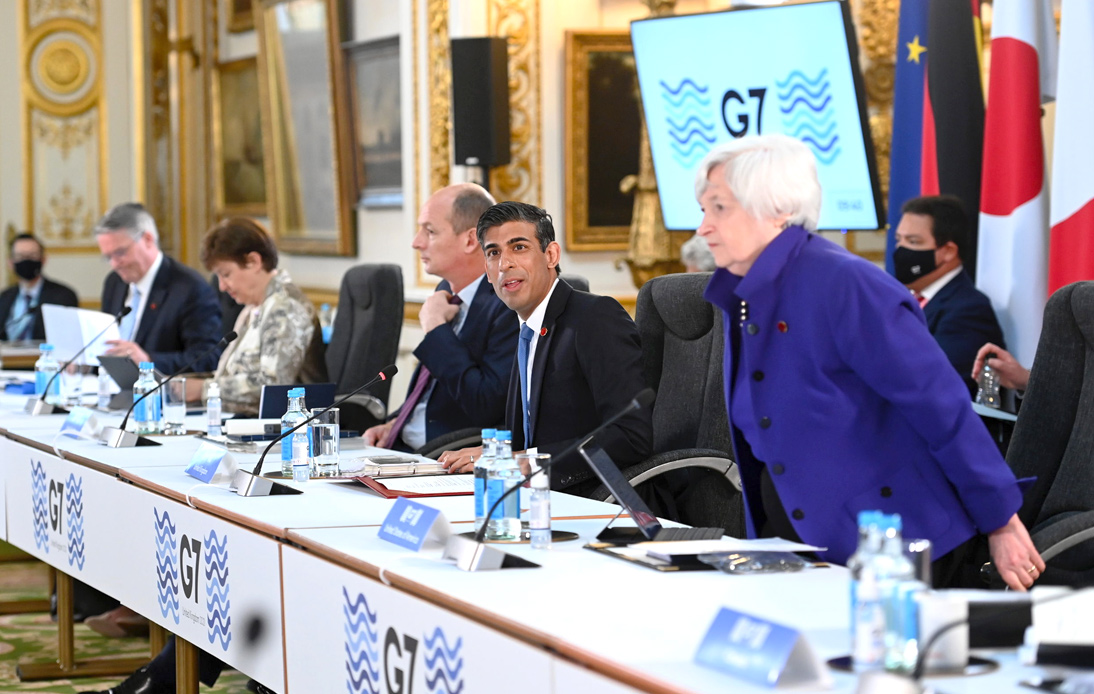 The Group of Seven (G7) of the world’s largest economies has reached a historic agreement to increase taxes on multinational companies.

Finance ministers from advanced economies met in London and agreed to fight tax avoidance, making companies pay more in the countries where they operate. In principle, a global minimum corporate tax rate of 15% was agreed to prevent nations from undercutting each other.

Some firms or corporations likely to be affected by the deal are tech giants Facebook, Google, and Amazon.

The United Kingdom, France, Italy, Germany, Canada, Japan, the United States, and the European Union participated in Saturday’s meeting. The agreement could generate a flow of billions of dollars to governments, allowing them to pay the huge debts incurred during the health crisis stemming from the COVID-19 pandemic.

Furthermore, it will pressure other nations to follow suit, including China, Russia, and Brazil, at the G20 meeting next month.

According to US Treasury Secretary Janet Yellen, the historic agreement on a global minimum tax, negotiated for years, would “end the race to the bottom in corporate taxation and ensure fairness for the middle class and working people in the US around the world.”

UK Chancellor of the Exchequer Rishi Sunak, the summit’s host, declared that the agreement would make the global tax system adapt to the global digital age.

His German counterpart, Olaf Scholz, stated it was “very good news for tax justice and solidarity and bad news for tax havens. Scholz also added: “Companies will no longer be in a position to dodge their tax obligations by booking their profits in lowest-tax countries.”

Global companies with at least a 10% profit margin would face new rules, known as the deal’s pillar one, intended to make them pay taxes where they operate.

The G7 communiqué indicated that 20% of any profit above 10% would be reallocated and taxed in the countries where they do business. The agreement’s second pillar requires states to commit to a minimum global corporate tax rate of 15% to prevent nations from undercutting each other.

The G20 finance ministers will discuss the deal in detail at the July meeting, scheduled to be held in Venice.