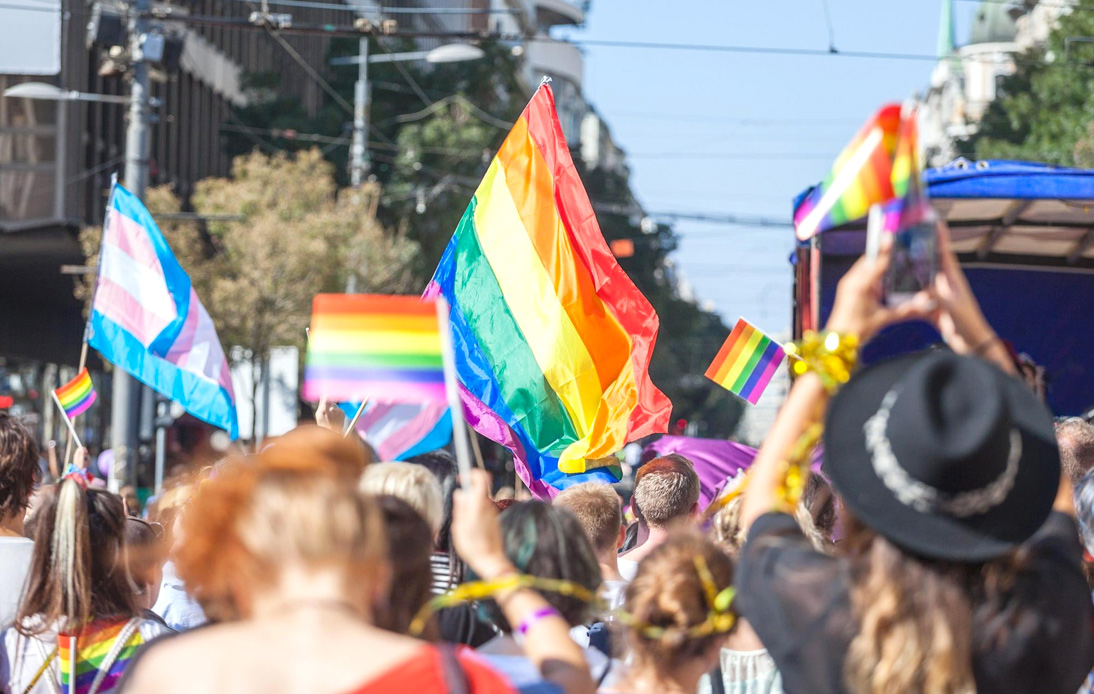 A gay rights group in the Catalonia region of northeastern Spain has warned about a worrying increase in homophobic incidents following various attacks in Barcelona over the weekend.

The most serious incident left a man severely injured, needing facial surgery after he and some friends were attacked while on a beach. Local media reported that police were investigating the situation but had not made any arrests so far.

The city council’s head of citizenship rights, Marc Serra Solé, wrote: “We will never normalize this situation”. Moreover, OCH president Eugeni Rodríguez called the incident “barbaric” and said that the number of homophobic attacks was increasing, also writing: “It is a spiral to which we are not accustomed – it is of extreme violence.”

“It is terrible that, after the pandemic, we are in this situation,” Mr. Rodriguez said, adding that he was seeing a “very dangerous succession of LGTBI-phobia.”

Regarding the incident on the Somorrostro beach in Barcelona, Mr. Rodríguez reported that it involved two gay couples who were attacked by three men, who the victims described as being in their 30s. After verifying that there were no police officers in the area, the attackers approached the couples, insulted them, and then began to kick and punch them, OCH president stated, according to the Spanish EFE news agency.

One of the victims suffered serious injuries, with multiple bruises and a broken jaw, and had to undergo surgery after losing almost all his teeth.

Such incidents reported during the weekend in Barcelona took place in the Gràcia district. One was on Saturday morning, and another happened later in the day near the city’s auditorium, OCH said.

OCH reports indicate that 76 homophobic attacks have been registered in Catalonia only in 2021.

Catalonia’s equality minister, Tània Verge, also condemned the violence against gay people. Through Twitter, the minister said that fighting homophobia was a key point in the Department of Equality and Feminism’s work.