Indian Student in Ukraine Won’t Leave Without His Rescue Dog 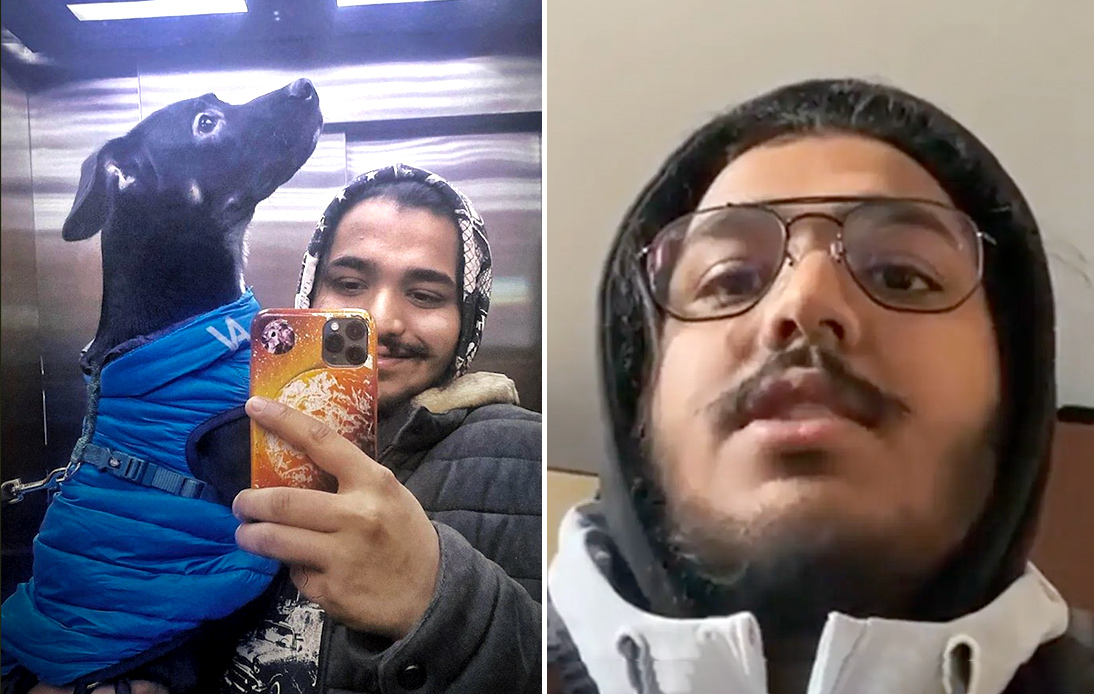 An Indian national studying in Ukraine has refused to abandon his rescue dog, despite Russia invading the country last week.

Rishabh Kaushik, a 21-year-old Indian student at Kharkiv National University, has named and shamed the Indian embassy, the Animal Quarantine and Certification Service (AQCS) and the Indira Gandhi International Airport for making it “impossible” to fly his dog home with him to Dehradun, India.

He has remained in the country to obtain the required clearances for his mixed-breed pet to travel. Maliboo, the student’s dog, was rescued from the streets as a puppy by a local homeowner a year ago.

“I concluded then that if my dog can’t leave, I won’t either,” Kaushik told reporters. “I know that there is risk in staying on but I can’t just abandon him. Who will take care of him if I go?”

Since February 18, the third-year software engineering student has been attempting to contact the Indian Embassy and the AQCS, who “kept asking for more” after being given his dog’s passport.

“I emailed them that war has actually started, and if by chance I get a chance to get airlifted, can I get documents then, the immigration official still asks for some more certificates knowing well that Ukraine is in midst of war,” Kaushik revealed in a video he posted to the Facebook page of SJA Alumni Association, Dehradun.

“They asked me for some documents to grant permission to my pet to fly with me. Despite the difficult situation, I provided them,” he went on to say. “But they asked for more documents a few days later, which were impossible for me to procure as the invasion had already begun. I pleaded but to no avail.”

People for the Ethical Treatment of Animals (PETA) filed a petition to the Union government requesting them to provide a no-objection certificate allowing Kaushik to go home with Maliboo.

According to the Hindustan Times, Kaushik has been sheltering in bunkers in Kiev with his dog. With Russian soldiers closing in on the capital, the Indian student and his dog are attempting to flee Ukraine by heading towards the Hungarian border.