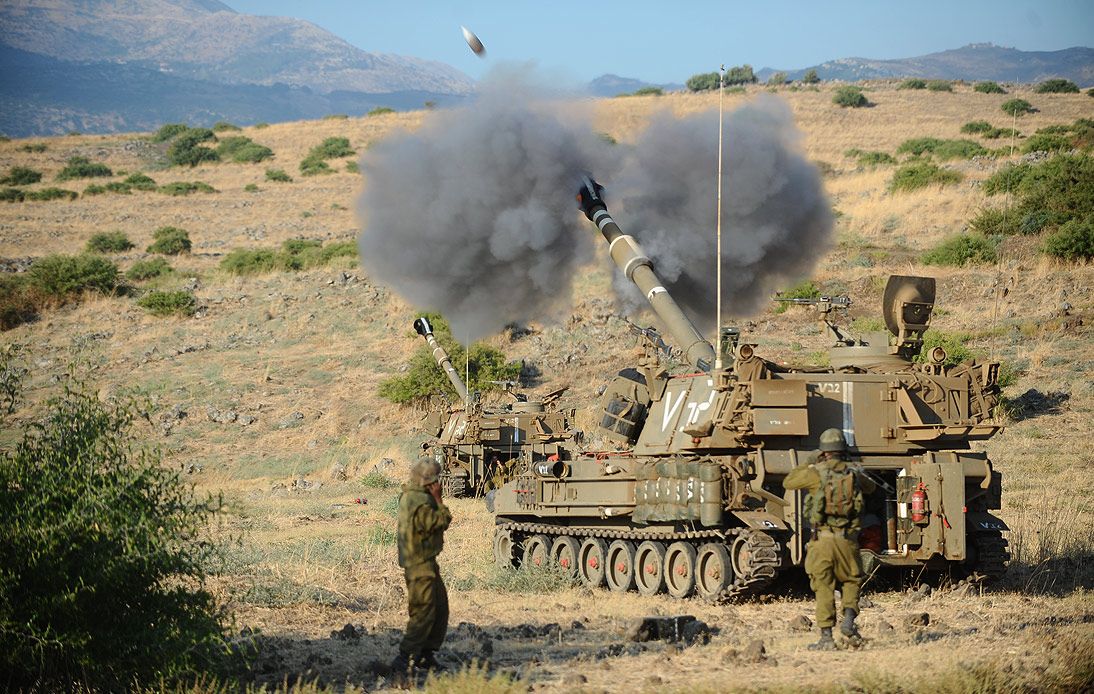 Israel has intensified the attack on the Gaza Strip amid increasing violence as Palestinian militants continue to fire rockets from the Hamas-run enclave on the fifth day of hostilities.

Reports indicated that at least 122 people, including 31 children, have died in Gaza and eight in Israel since the conflict began on Monday.

Israel’s military said air and ground forces were involved in Friday’s attacks and massed on the edge of the territory but denied ground incursion claims.

An army spokesman later told the media that there were no ground troops inside Gaza but that they were carrying out attacks against targets there.

Meanwhile, clashes between Israeli security forces and Palestinians spread across the occupied West Bank. Jewish and Israeli-Arab mobs have also been fighting inside Israel, which could result in a civil war, its president warned.

The move is intended to repress internal unrest, which has resulted in over 400 people arrested. According to the police, Israeli Arabs have been responsible for most of the trouble.

Authorities also rejected the accusation that they had been standing by while gangs of Jews attacked Arab homes.

This week’s riots in Gaza and Israel are considered the worst since 2014. They came after weeks of tension in East Jerusalem, culminating in Israeli-Palestinian clashes at a holy site revered by both Muslims and Jews.

Hamas, the militant group that rules Gaza, began firing a barrage of rockets after warning Israel to withdraw from the scene, sparking retaliatory airstrikes. Palestinians fear an incursion by Israeli troops and have been fleeing from areas near the border.

Israeli Prime Minister Benjamin Netanyahu said his military operation would continue for as long as necessary, stating that Hamas would pay a heavy price.

According to the Israeli army, 220 more projectiles were fired from the Gaza Strip on Thursday night and Friday morning. The military said that it had carried out an operation overnight to destroy a Hamas tunnel network, dubbed “the metro,” but it did not enter the area.

UN and Egyptian officials stated that they have been making efforts to establish a ceasefire and that an Egyptian delegation arrived in Israel on Thursday.

However, there are still few signs of progress. Furthermore, an urgent meeting of the United Nations Security Council requested for Friday was canceled after the United States resisted holding a second session in a week.

The meeting has been rescheduled for Sunday.