Judge in Ronaldo’s Rape Case Says It Should Be Dismissed 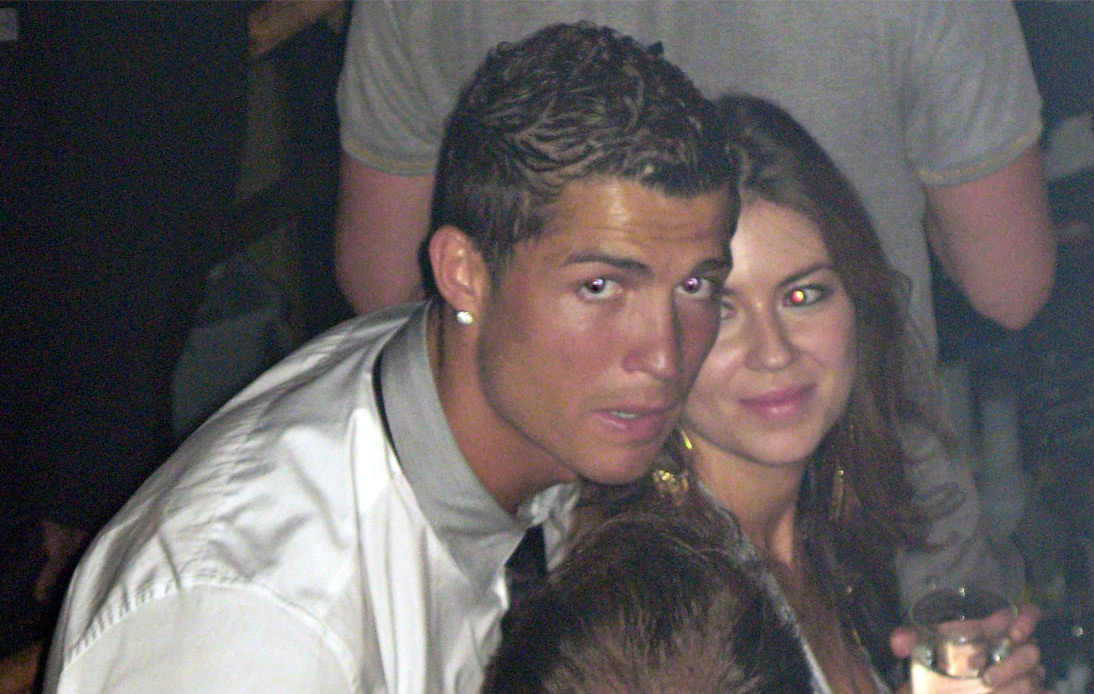 Cristiano Ronaldo has one less thing to worry about since a judge has recommended that the civil rape case made against Manchester United star in the United States is thrown out of court.

It was claimed the Portuguese star assaulted a woman at a Las Vegas hotel in 2009 as a 24-year-old.

Prosecutors in the state of Nevada have opted not to bring a criminal case against Ronaldo in 2019, saying the claims could “not be proven beyond reasonable doubt”.

A civil case followed with the woman claiming damages as Ronaldo has always denied any wrong-doing.

Judge Daniel Albregts, who has reviewed Ronaldo’s case before a separate judge makes a final decision, says evidence based on leaked communications between the footballer and his legal team from the Football Leaks data drop should not have been used in the case.

“Dismissing the case for the inappropriate conduct of her attorney is a harsh result,” Albregts wrote.

But “if the court does not grant case-terminating sanctions, her lawyer’s actions could have far-reaching, dangerous consequences on the legitimacy of the judicial process”.

“We are pleased with the court’s detailed review of this matter and its willingness to justly apply the law to the facts and recommend dismissal of the civil case against Mr Ronaldo,” he said.

Lawyers for the woman involved, who have said she was not “legally competent” when she reached a non-disclosure settlement with Ronaldo over the claims in 2010, did not respond to a request for comment.

The alleged rape is said to have happened in the early hours of June 13, 2009, in Las Vegas when Ronaldo was on holiday with his brother-in-law and cousin.

Kathryn Mayorga, then 25, was working in Rain nightclub where she met the footballer and said she has suffered clinical depression and Post-Traumatic Stress Disorder following the alleged rape.