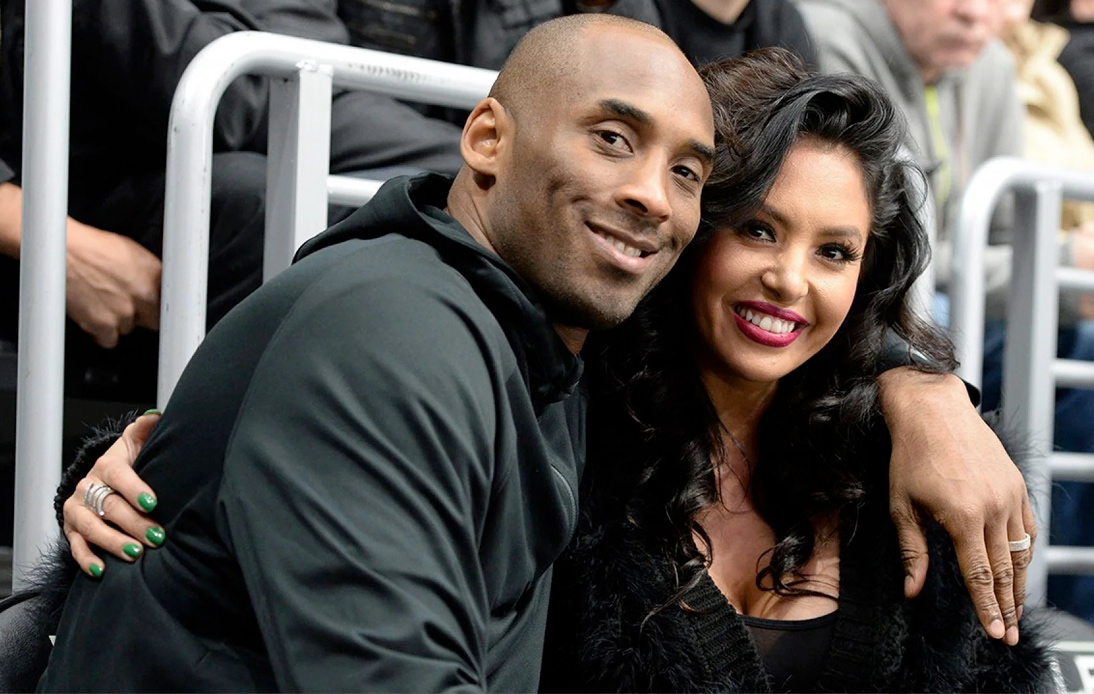 Vanessa Bryant, the widow of Kobe Bryant, said she learned about the death of her husband by seeing “RIP Kobe” notifications on her phone.

The Lakers legend died with his daughter, 13-year-old Gianna, and seven others in the January 2020 helicopter crash near Los Angeles.

Ms. Bryant is suing the LA County Sheriff’s Department for negligence and invasion of privacy claiming that officers shared graphic photos of the crash scene, including Kobe and Gianna’s bodies.

During a deposition, a county attorney asked Ms. Bryant when she was first made aware of the crash.

Ms. Bryant said that she was informed by a family assistant that her husband and daughter had been in a helicopter accident, but that five people had survived. She thought that they were likely among the survivors. But then messages started popping up on her phone.

“I was holding onto my phone, because obviously I was trying to call my husband back, and all these notifications started popping up on my phone, saying ‘RIP Kobe. RIP Kobe. RIP Kobe’,” Ms. Bryant said, according to a transcript of the deposition.

“My life will never be the same without my husband and daughter,” she added.

“Because no one should ever have to endure this type of pain and fear of their family members. The pictures getting released, this is not okay.”

Ms. Bryant said that she has kept the clothes her husband and daughter were wearing when they died.

“And if their clothes represent the condition of their bodies, I cannot imagine how someone could be so callous and have no regard for them or our friends, and just share the images as if they were animals on a street,” she said.