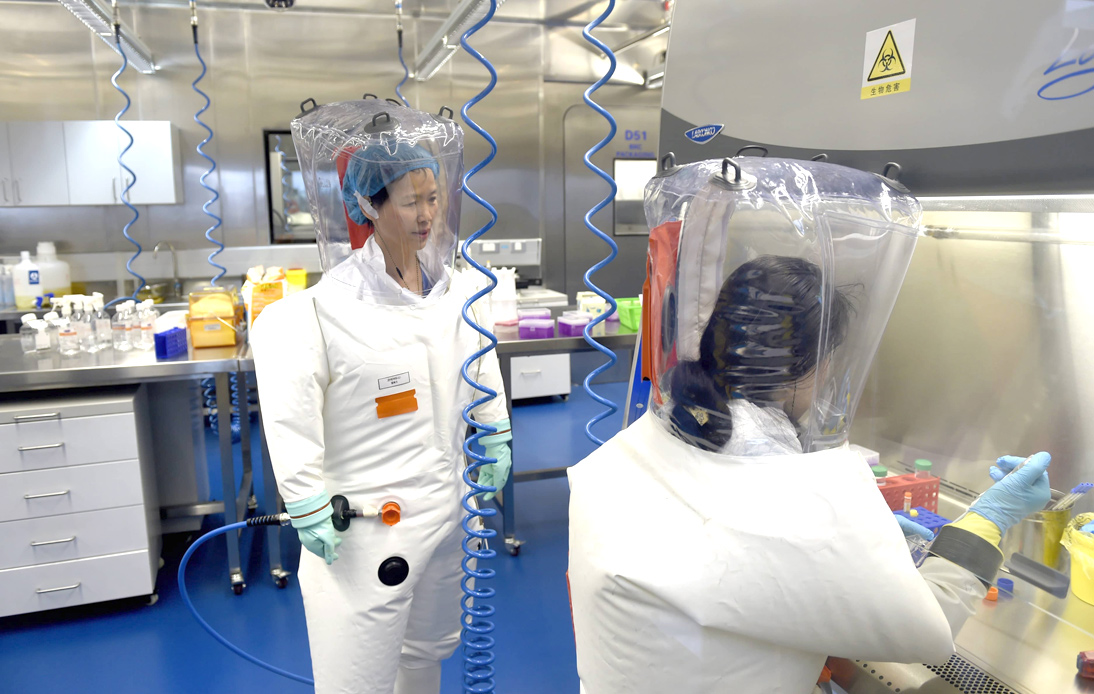 Almost a year and a half since COVID-19 was first found in the Chinese city of Wuhan, the novel coronavirus’s origin remains a mystery.

However, the theory that the pandemic virus could have leaked from a Chinese laboratory has been gaining traction in recent weeks despite being dismissed by many as a fringe conspiracy theory.

The theory says the SARS-CoV-2 may have escaped from a laboratory in Wuhan, where the virus was first logged. Its supporters, who say the coronavirus may have leaked accidentally or not, point to the existence of a prominent biological research facility in the area.

According to official reports, the Wuhan Institute of Virology (WIV) has been studying coronavirus in bats for over ten years.

The first COVID-19 cluster in Wuhan emerged in the Huanan wet market, and the laboratory is located a few kilometers from there. The theory’s backers said the virus could have leaked from that facility before spreading to the market.

But most argue that the virus is unaltered, collected from nature, and has not been engineered.

The first claims of the controversial theory arose early in the pandemic when then-US President Donald Trump called the coronavirus a “Chinese virus.” Back then, some people also suggested that the SARS-CoV-2 could have been engineered as a possible bioweapon.

Media and politicians worldwide dismissed the statements as conspiracy theories at the time, but the idea resurfaced in recent days.

Some scientists who were once skeptical on the matter have expressed a new openness to the theory as reports circulating in the media have raised new concerns about a possible “lab leak.”

This week, a classified US intelligence report said three researchers from the Wuhan lab were treated at hospitals in November 2019 before the virus spread.

However, the Biden administration reportedly closed the US State Department inquiry into the lab leak theory that Trump had set up. “That possibility certainly exists, and I am totally in favor of a full investigation of whether that could have happened,” Anthony Fauci, President Biden’s chief medical adviser, told the US Senate committee on May 11.

Now, Biden has demanded a report on the origins of COVID-19, “including whether it emerged from human contact with an infected animal or from a laboratory accident.”