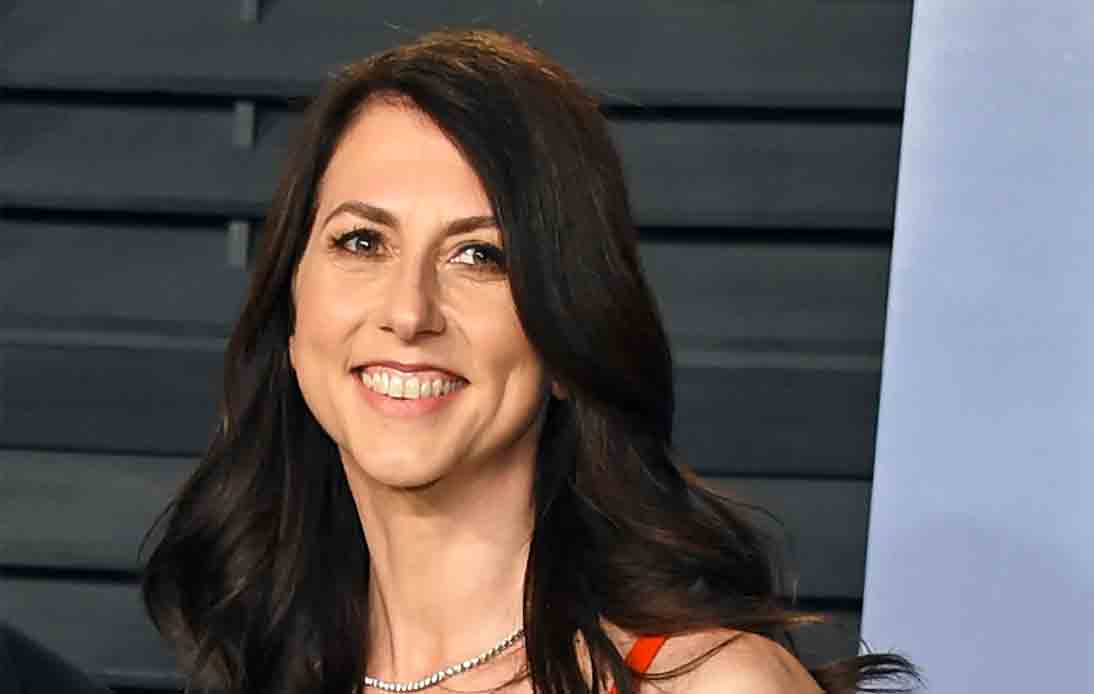 Through a blog post, Ms. Scott said that she wanted to help Americans who were fighting the COVID-19 pandemic.

MacKenzie Scott became the world’s 18th richest person after her wealth climbed from $ 23 billion to $60.7 billion this year. Much of her fortune is related to the divorce from Mr. Bezos, who is currently the head of Amazon and the world’s richest man.

“This pandemic has been a wrecking ball in the lives of Americans already struggling,” she wrote.

She also said that she had chosen more than 380 charities to donate to and considered nearly 6,500 organizations. Furthermore, she added: “Economic losses and health outcomes alike have been worse for women, for people of color, and for people living in poverty. Meanwhile, it has substantially increased the wealth of billionaires.”

116 charities received a $1.7 billion donation from Ms. Scott in July.

She said she wanted to draw attention to organizations and leaders who are driving change. The money she gave away was focused on those “operating in communities facing high projected food insecurity, high measures of racial inequity, high local poverty rates, and low access to philanthropic capital.”

Her total donations for this year are nearly $6 billion.

Last year, she signed The Giving Pledge, a pledge by the world’s richest individuals and families to dedicate most of their wealth to giving back. Mrs. Scott promised to give away the majority of her fortune.

On her promise, she wrote: “I have a disproportionate amount of money to share.”

Ms. Scott has worked with a team of advisers researching thousands of organizations to choose which ones will receive donations. Charity and philanthropy experts have applauded the amount she has donated and the way she has done it.

“We leveraged this collective knowledge base in a collaboration that included hundreds of emails and phone interviews, and thousands of pages of data analysis on community needs, program outcomes, and each non-profit’s capacity to absorb and make effective use of funding,” she wrote in the blog post.

Mr. Benzos, who is the head of Amazon, has also been active in philanthropy.

He promised to spend $10 billion on climate change issues, and in November, he announced the first of those grants, giving nearly $800 million to 16 groups.