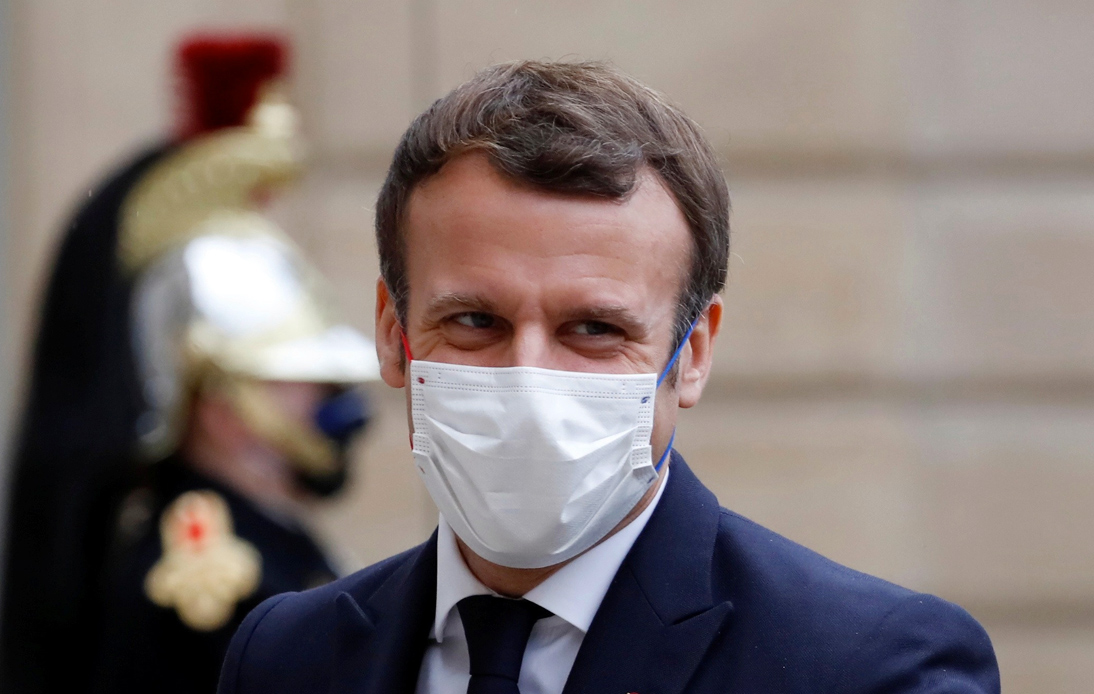 The French President attended several high-profile events in recent days, including the EU summit. The Elysee Palace said in a statement that Macron, 42, would self-isolate for seven days while he works remotely.

The Spanish prime minister and other European leaders said they would self-isolate after Emmanuel Macron’s diagnosis.

On Thursday morning, the Elysee said: “The President of the Republic has been diagnosed positive for Covid-19 today”. Through the statement, it also explained that the diagnosis was made after a test performed at the onset of the first symptoms.

French President’s wife Brigitte Macron has no symptoms but is self-isolating for prevention.

It is not yet known how Macron caught the virus, but his office said it was identifying any recent close contacts he had. On Tuesday, President Macron met with French parliamentary heads and on Monday with the OECD’s intergovernmental members.

Macron also attended a summit in Brussels with almost all the other EU leaders last week.

Some of the people who decided to self-isolate are the European Council chief Charles Michel, Spanish Prime Minister Pedro Sánchez, and OECD Secretary-General Angel Gurría. They all met with President Macron this week.

Although Sánchez tested negative, he will work remotely from quarantine, as will the French president.

Portuguese Prime Minister António Costa had a working lunch in Paris with President Macron on Wednesday. Costa, 50, has canceled all official trips and is isolating and awaiting test results.

Meanwhile, a French presidential spokesman confirmed that all of President Macron’s trips had been canceled, including a scheduled visit to Lebanon on December 22.