Macron Urges US To Lift Restrictions on COVID-19 Vaccine Exports 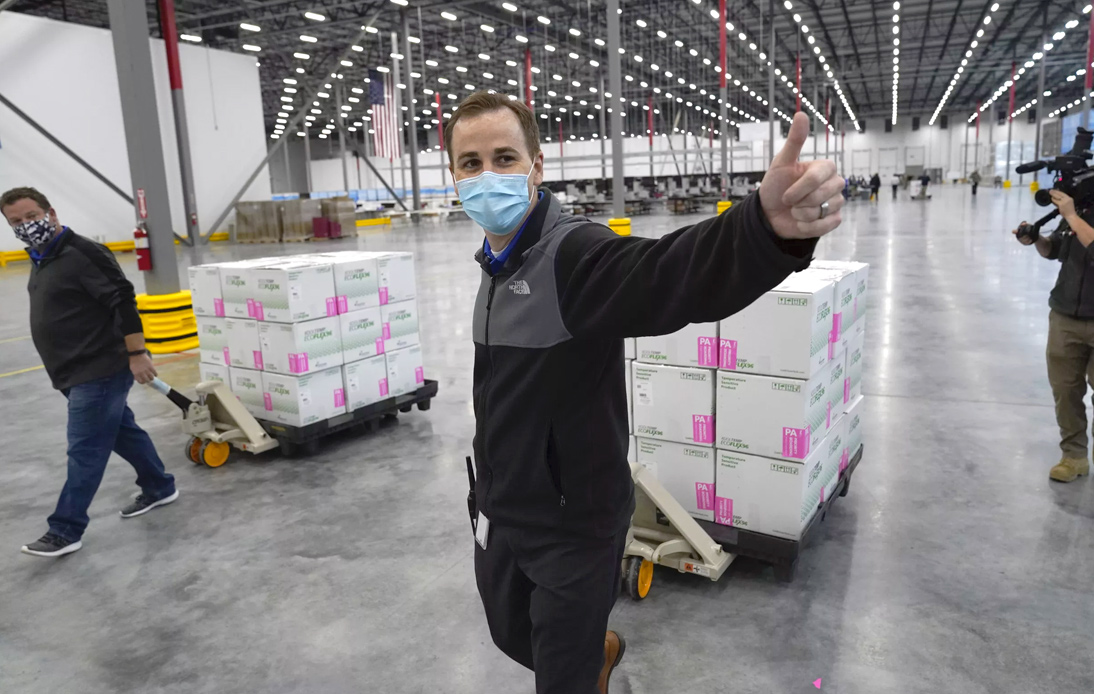 French President Emmanuel Macron has called on the United States to drop export bans on COVID-19 vaccines and ingredients.

Macron’s request came after a split emerged between Europe and the United States regarding the best way to increase global jab production. To date, 1.25 billion COVID-19 vaccine doses have been administered worldwide.

However, the world’s 29 poorest countries have received less than 1% of them, the AFP news agency said.

Oppositely, rich countries have accelerated their inoculation programs. The UK has managed to vaccinate 67% of its population with the first dose, and 56% of eligible Americans have gotten a shot.

On Friday, the EU agreed to buy an additional 900 million doses of the Pfizer/BioNTech vaccine, with the possibility of purchasing 900 million more. Regarding the patent waiver, South Africa and India argued that surrendering patents would mean secret vaccine recipes would be released, letting other nations start producing them to save lives, which could also lower the cost.

India faces a devastating second wave of COVID-19 that has left more than 4,000 dead in just 24 hours.

This week, Biden’s administration endorsed the proposed patent waiver. The World Health Organization (WHO) has also supported the plan, as well as to Pope Francis, who said on Saturday that the world was infected with the “virus of individualism” and “the laws of… intellectual property” put “over the laws of love and the health of humanity.”

However, he failed to get the backing he sought as EU leaders remained skeptical and rejected the proposal. Macron stated that increasing exports and production was the best way to solve the crisis.

“The key to produce vaccines more rapidly for all poor countries or intermediate countries is to produce more,” Mr. Macron said.

He specifically addressed the United States, asking the American nation to “put an end to export bans not only on vaccines but on vaccine ingredients, which prevent production.” On Friday, Macron pointed out that 100% of the vaccines produced in the US were for the US market.

The United States pledged to donate 60 million doses of AstraZeneca in the coming months but imposed restrictions on the export of raw materials to produce vaccines.

The French president also said that the United Kingdom had imposed limitations on vaccine exports. However, Prime Minister Boris Johnson has previously denied that there was a ban.