Magician and Rapper Caught Up in $4.5 Billion Bitcoin Hack 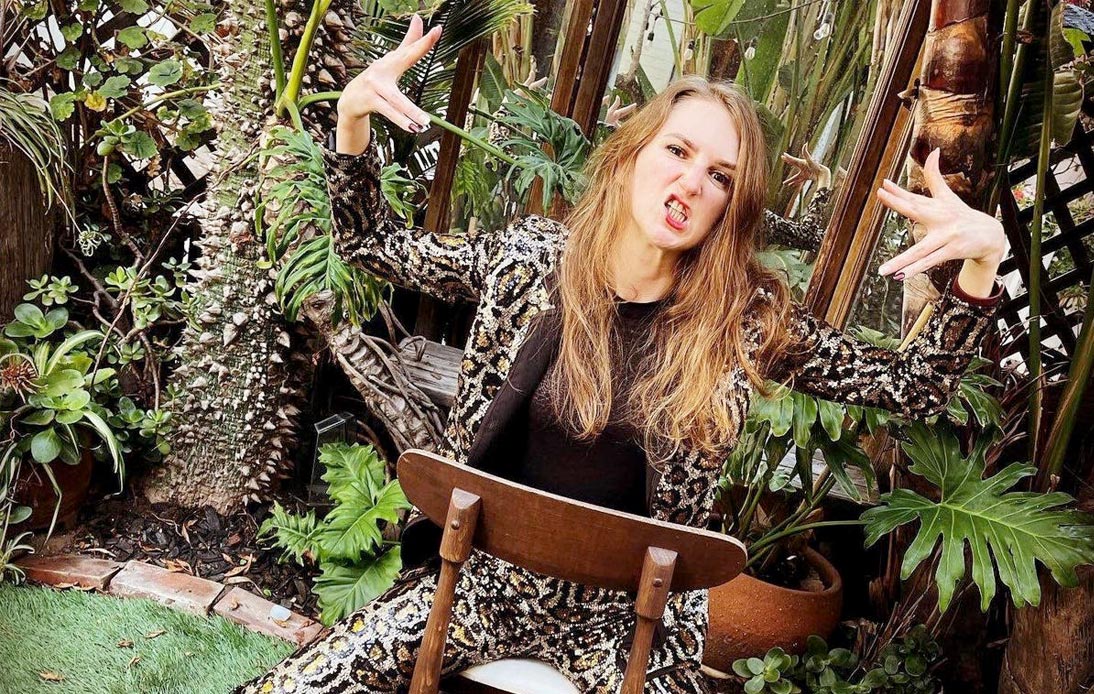 The US Justice Department said a New York couple had been arrested on charges of conspiring to launder roughly $4.5 billion in cryptocurrency stolen during a massive hack to a virtual exchange in 2016.

Federal prosecutors identified the suspects as Ilya “Dutch” Lichtenstein, 34, and his wife Heather Morgan, 31. The two were arrested Tuesday morning and are accused of conspiring to launder 119,754 bitcoins’ proceeds and conspiring to defraud the nation.

The cryptocurrency was looted in the Bitfinex virtual currency exchange system breach six years ago. Police reports said the digital assets were allegedly transferred to a digital wallet controlled by Lichtenstein and then moved to their accounts through a “complicated money laundering process.”

The stolen bitcoins were valued at $71 million when the theft occurred but are now worth $4.5 billion, officials said.

According to his profiles on the official job-based network LinkedIn, Lichtenstein was a “Technology entrepreneur, coder and investor.” His wife described herself as a “Serial Entrepreneur” and “Surrealist rap creator.”

Prosecutors said the couple used several sophisticated techniques to receive the stolen cryptocurrencies, conceal the transactions and hide the money movements. Besides moving money through the darknet, they set up online accounts under bogus identities to avoid getting caught.

Million-dollar transactions were cashed out through Bitcoin ATMs and other purchased gold or non-fungible tokens (NFTs). Lichtenstein and Morgan allegedly used the stolen cryptocurrency to purchase mundane items such as a $500 gift card for personal use at Walmart, the criminal complaint revealed.

The pair also had a bag of “burner phones” in their Manhattan apartment. Lichtenstein, a dual Russian-American citizen, reportedly created a file called “passport_ideas” on a computer.

US federal law enforcement officials also revealed that the Justice Department had seized roughly $3.6 billion in cryptocurrency linked to Bitfinex’s theft in the largest-ever financial seizure. The online currency exchange stated that it has started working with authorities to “establish our rights to a return of the stolen bitcoin.”

Lichtenstein and Morgan, who married last year, were not charged in the Bitfinex hack, which involved over 2,000 unauthorized transactions. However, they face a maximum sentence of up to 25 years in prison if convicted of conspiring to commit money laundering and defrauding the US.

The Justice Department spoke about the risks related to cryptocurrencies, including money laundering and ransomware, despite its innovation. However, Deputy Attorney General Lisa Monaco said in a statement: “Today’s arrests, and the Department’s largest financial seizure ever, show that cryptocurrency is not a safe haven for criminals.”

She also asserted that the department’s meticulous law enforcement work demonstrated that they “can and will follow the money, no matter the form it takes.”