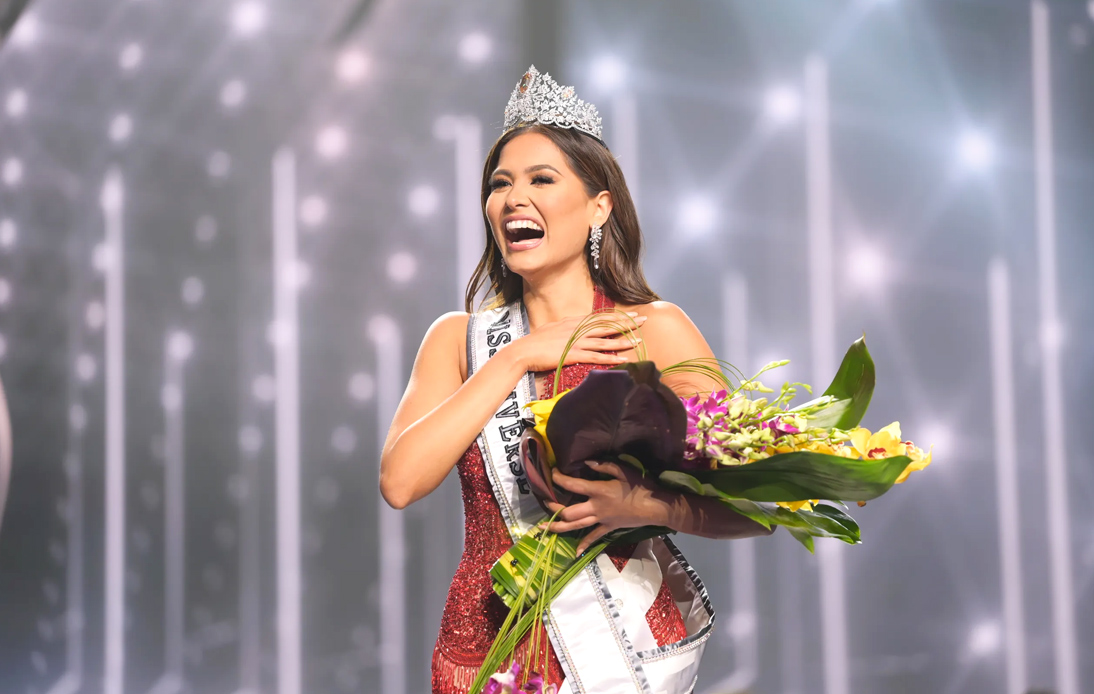 Miss Mexico, Andrea Meza, was crowned the winner of Miss Universe 2021 after the young model defeated 74 other beauty queens at the 69th annual pageant.

The 26-year-old woman, a software engineer, wrote in the caption of her Instagram post: “MÉXICO ESTO ES PARA TI,” which translates to “Mexico this is for you.” She also shared a video on social media that showed her wearing a dazzling red gown as she accepted the award from previous Miss Universe Zozibini Tunzi shortly after winning.

Meza then posted on Instagram: “MISS UNIVERSE IS MEXICO!”

This year’s ceremony was aired live from the Seminole Hard Rock Hotel and Casino Hollywood in Hollywood, Florida. It came after the 2020 pageant was canceled due to the coronavirus pandemic and the global health crisis.

Before the pageant began, Miss Universe Organization’s president Paula M. Shugart said they had spent months planning a safe competition under guidelines and measures similar to those followed at Miss USA 2020, held in November last year.

Meza, a graduate of the Autonomous University of Chihuahua, beat out Miss Brazil at the end of Sunday night when the announcer shouted: “Viva Mexico!”

“Nowadays, beauty is not only the way we look. For me, beauty radiates not only in our spirits, but in our hearts and the way we conduct ourselves,” she went on.

“Never allow someone to tell you that you are not valuable,” Meza said. Miss Mexico also gave her opinion on how to better deal with the coronavirus outbreak, stating that she would have created the lockdown even before everything was so big.

“Because we lost so many lives and we cannot afford that. We have to take care of our people. That’s why I would have taken care of them since the beginning,” she added.