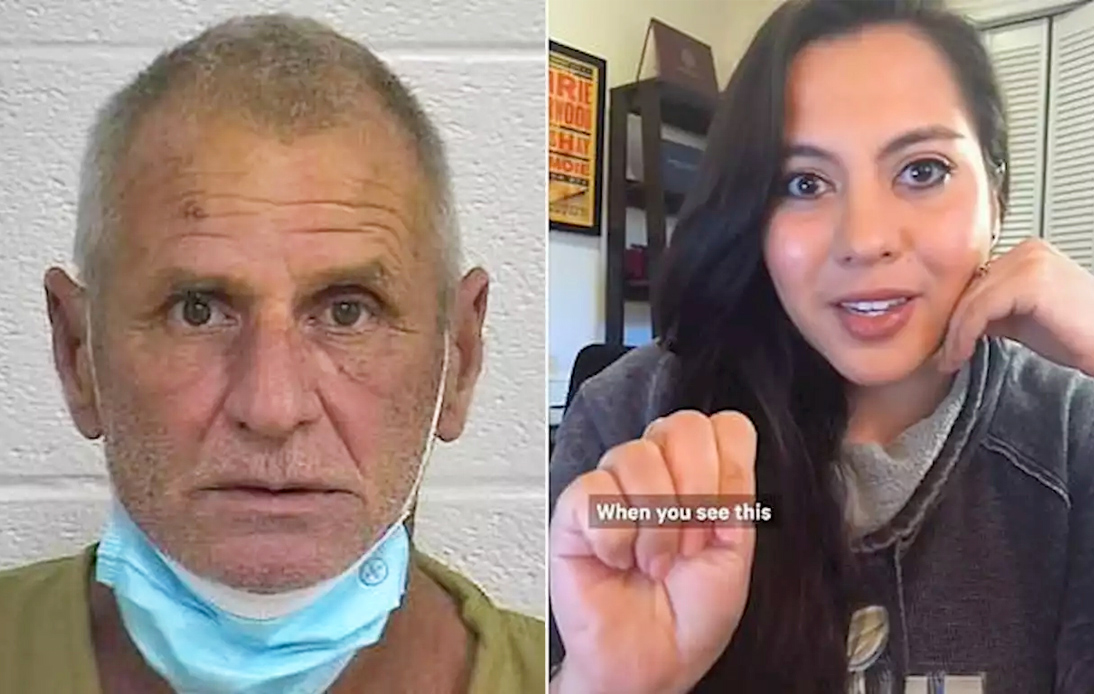 A girl reported missing from Asheville, North Carolina, was found after using TikTok hand signals to show she was in danger.

The 16-year-old was reported missing by her parents Tuesday morning. Two days later, she was seen in a car traveling through Kentucky.

The girl appeared to be waving to cars passing through the window, but she actually used a gesture designed for domestic abuse victims to ask for help that went viral on TikTok over the past year.

The Canadian Women’s Foundation created the distress signal, which involves sticking the thumb into the palm before closing the fingers over it. People can use it to indicate that they are at risk of abuse or violence and need help.

According to the Laurel County Sheriff’s Office, the girl used the hand signal to alert a nearby car’s driver, who recognized it was not an ordinary wave and reported it to authorities.

The driver called the police after noting “a female passenger in the vehicle making hand gestures that are known on the social media platform TikTok to represent violence at home – I need help – domestic violence,” it said in a statement issued yesterday.

The person who saw the sign and called 911 noticed the girl “appeared to be distressed” and was driven by an older man.

The dispatcher and officers were unfamiliar with the distress signal, but sheriff’s aides addressed the driver’s suspicion that the girl was in trouble and stopped the car to investigate. Immediately, they learned that the girl had been reported missing two days earlier.

Security officers arrested the car’s driver, later identified as James Herbert Brick, 61, from Cherokee, NC. The man, accused of unlawful imprisonment, reportedly had pornographic images of a child on his phone and faced a child pornography charge.

The sheriff’s office said the girl and Mr. Brick were “acquaintances” but were not related. The 16-year-old, who has not been identified, told officers they had traveled through North Carolina, Tennessee, Ohio, and Kentucky.

The man had relatives in Ohio, but he left the family after they learned the girl was a minor and was reported missing.

She said she started trying to catch motorists’ attention as they moved south from Ohio. Investigators don’t know how many people may have seen the girl’s hand signal and believe Brick didn’t try to stop her because he thought she was just waving to other cars.