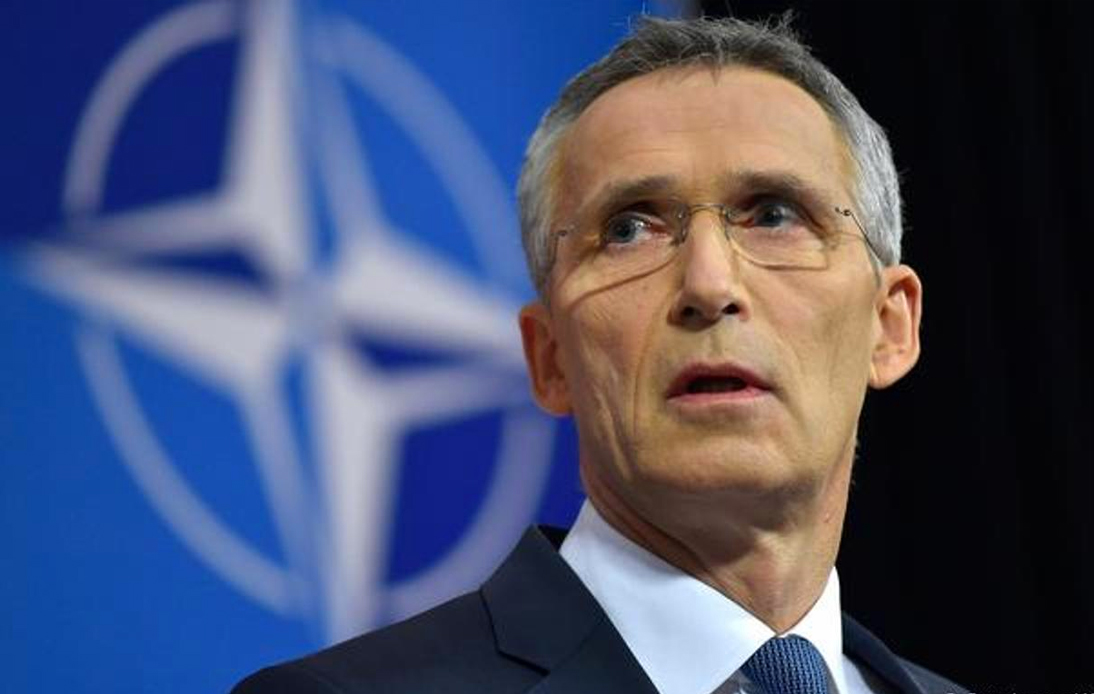 According to NATO’s Secretary-General Jens Stoltenberg, the Russia-Ukraine war could last for years, and the West must prepare to continue assisting Kyiv in a long-term conflict.

However, he said that while the cost of the conflict is enormous, allowing Moscow to achieve its military objectives represents a much higher price.

Speaking in an interview with the German newspaper Bild, Mr. Stoltenberg stated: “We must prepare for the fact that it could take years. We must not let up in supporting Ukraine.”

“Even if the costs are high, not only for military support, also because of rising energy and food prices,” he added.

UK Prime Minister Boris Johnson and the newly appointed British Army’s head Gen Sir Patrick Sanders also warned of a longer-term confrontation, saying the country and its western allies should be capable of winning a ground war against Moscow.

Gen Sir Sanders wrote in an internal media retrieved by BBC: “Russia’s invasion of Ukraine underlines our core purpose – to protect the UK and to be ready to fight and win wars on land – and reinforces the requirement to deter Russian aggression with the threat of force.”

Both Mr. Stoltenberg and Mr. Johnson stated that delivering more weapons to Kyiv would increase Ukraine’s chances of winning.

According to the Western military alliance’s head, providing Ukraine with more modern weapons and training its troops would help the country’s forces liberate the key eastern Donbas region, which is now under Russian control.

Mr. Johnson, who visited the Ukrainian capital Kyiv on Friday, also accused Russian President Vladimir Putin of engaging in a war of “attrition” and seeking to crush Ukraine down by “sheer brutality.”

“I’m afraid we need to steel ourselves for a long war. Time is the vital factor. Everything will depend on whether Ukraine can strengthen its ability to defend its soil faster than Russia can renew its capacity to attack,” he wrote for the Sunday Times.

Although Ukraine is not a Nato official member, western allies have offered significant weapons supplies to the country. However, Ukraine’s officials have said they had only received a fraction of the arms supplies they need to defend the nation.