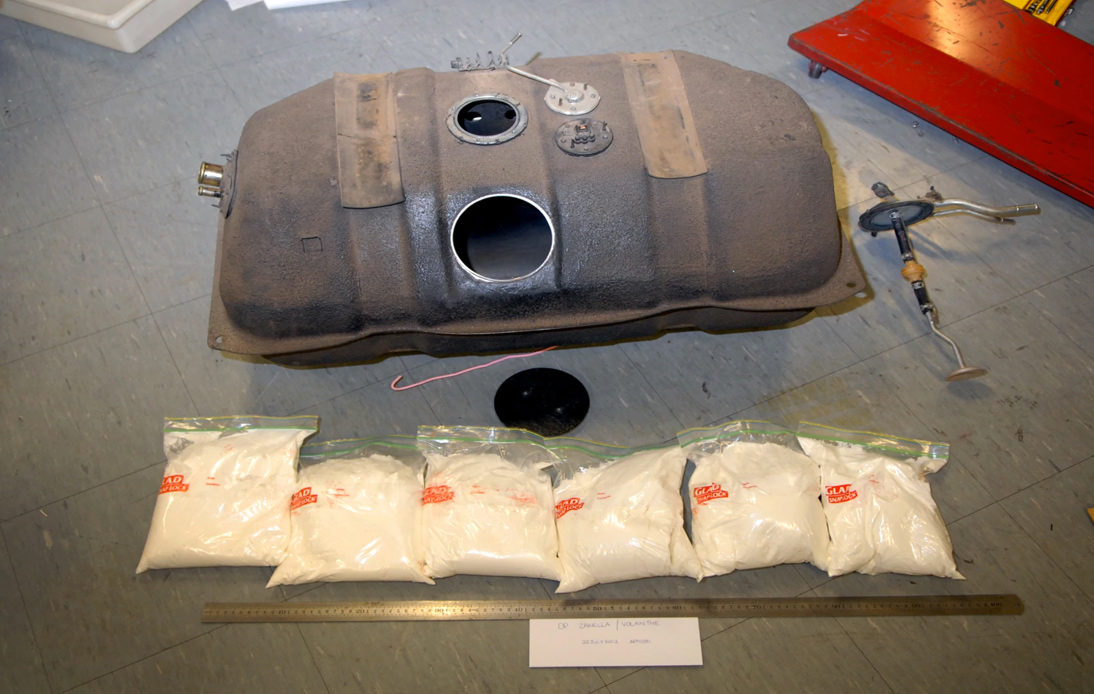 Police in the Netherlands captured Tse Chi Lop, the alleged kingpin of one of the largest drug gangs in Asia and the rest of the world, after Australia issued an arrest warrant.

Australian authorities pushed on Sunday for his extradition to be taken to court.

Tse Chi Lop is a Chinese-born Canadian citizen known for leading The Company, an organization that dominates a $70 billion illegal drug market on the continent. He is considered one of the most wanted fugitives across the globe.

According to the Australian Federal Police (AFP), The Company – also known as Sam Gor Syndicate – is responsible for around 70% of all drugs that enter the country illegally. The AFP had reportedly been tracking Mr. Tse for more than ten years.

He was arrested on Friday at Amsterdam’s Schiphol Airport before boarding a flight to Canada.

Authorities stated that the arrest warrant was issued in 2019 and that the police acted on an Interpol notice. A spokesman for the Dutch police said: “He was already on the most-wanted list, and he was detained based on intelligence we received.”

In 2019, Reuters published a special investigation on Mr. Tse, describing him as “Asia’s most wanted man.”

“Tse Chi Lop is suspected by the police of running a vast drug cartel in Asia that rakes in up to $17 billion a year, drawing comparisons to El Chapo and Pablo Escobar,” Reuters said.

Reports indicated that Mr. Tse had been hiding in Hong Kong, Macau, and Taiwan in recent years. In the 1990s, he faced drug trafficking charges in the United States and spent nine years in prison.

According to the Australian media, Tse Chi Lop’s arrest in Amsterdam is the most important for the country’s federal police in the last two decades.