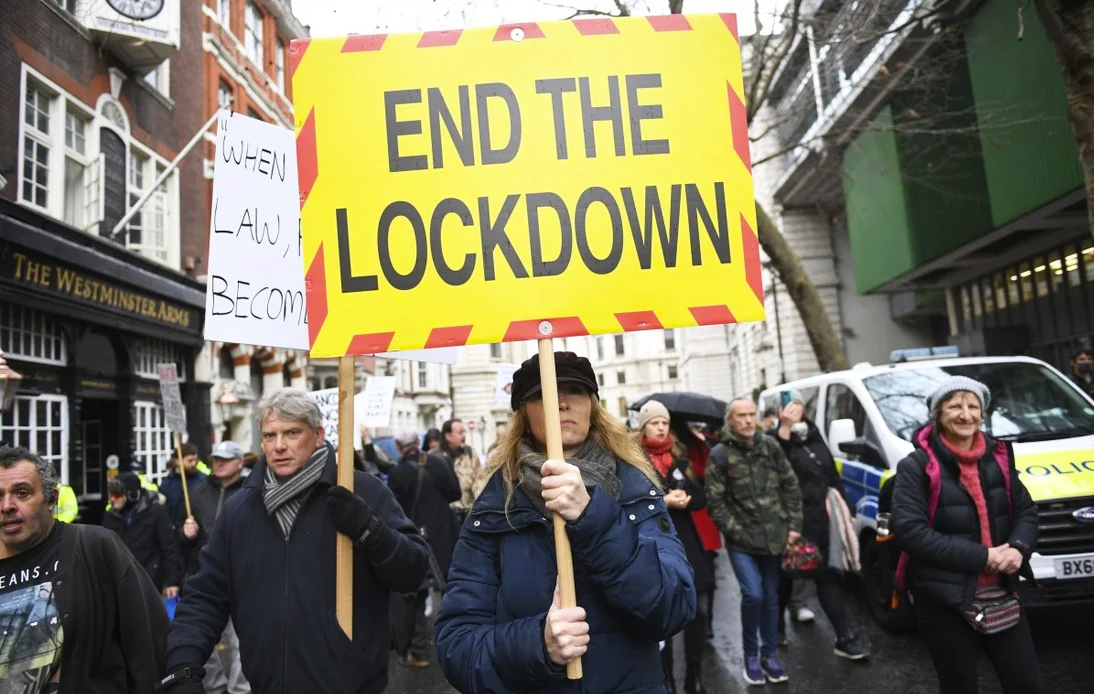 On Monday, UK Health Secretary Matt Hancock said London would return to a strict lockdown the week after coronavirus cases spiked in the British capital.

A new variant of COVID-19 was also identified in south-east England.

Hancock said London would move from England’s Tier 2 “high alert” local restrictions to “very high” Tier 3 on Wednesday morning, along with nearby areas in the south and west Essex and south Hertfordshire.

The highest level of restriction indicates that all hospitality venues, including pubs, cafes, and restaurants, must close.

These businesses can only provide take-out and home delivery services. Additionally, people should avoid traveling outside of their area and reduce the number of journeys they take wherever possible.

According to the health secretary, very sharp exponential increases in the virus have been seen over the past three weeks in London, Kent, parts of Essex and Hertfordshire.

In response to this, the UK Government will be taking drastic measures to contain the virus’s spread. Some mean that the British capital residents can no longer meet people from other households either indoors or in private gardens or most places outdoors.

Under this new lockdown, up to six people can gather outside at parks, public gardens, or sports facilities, and retailers will be able to stay open.

Hancock also said that the doubling time for cases was around every seven days and that rates were rising not only among school children but in all age groups, including those over 60. Hospitals in London, Essex, and Kent are already under pressure and could be overwhelmed if action is not taken.

He added that early action that isn’t necessarily easy but effective is vital to avoid long-lasting damage.

For the holidays, people will be able to take a “Christmas bubble” that allows three households to meet between December 23 and 27. However, households can only be in one bubble and cannot switch.

Regarding the new variant, Hancock stated that it had been found in the southeast of the country.

UK Medical Director Chris Whitty said that it was unclear whether the new variant had contributed to the increase in cases on Monday. According to virus genetics experts, it is not unexpected for a mutation to emerge; and many have already been seen and had not significantly affected the spread or effects of the virus in people.

There is nothing to suggest that this variant is more likely to cause serious illness, Hancock said.