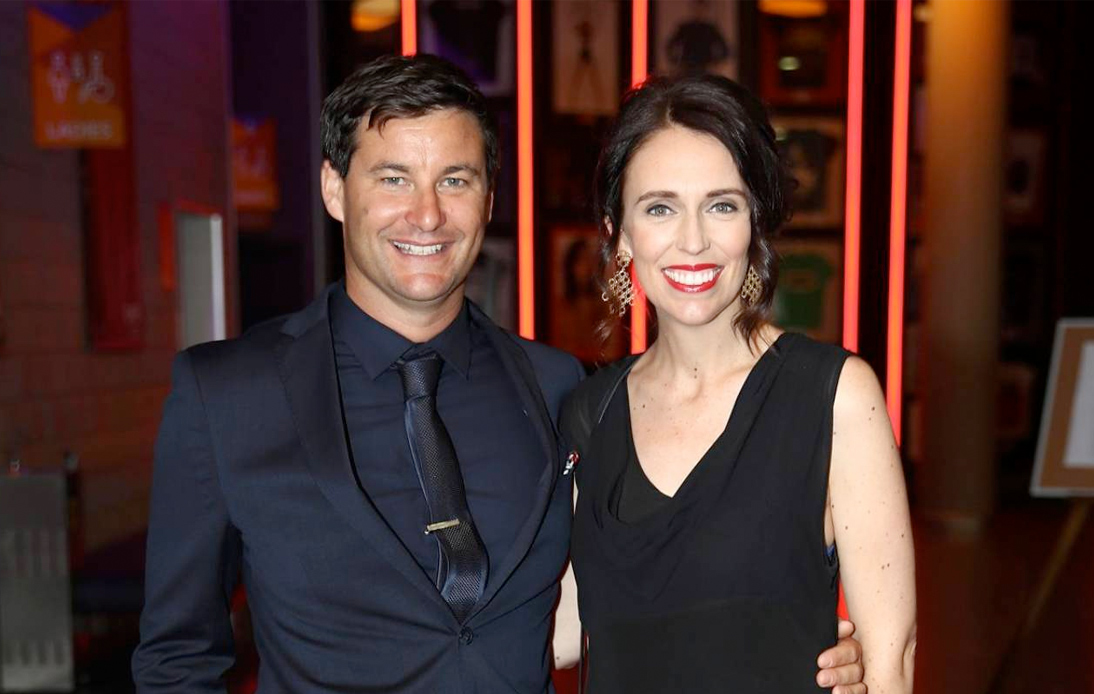 New Zealand Prime Minister Jacinda Ardern has called off her wedding amid concerns about a new wave of Omicron cases in her country.

“My wedding won’t be going ahead but I just join many other New Zealanders who have had an experience like that as a result of the pandemic,” she said at a regular Covid-19 press conference.

Ms. Ardern told reporters that health authorities had detected nine Omicron infections in a single-family home in Motueka. The family tested positive upon returning home to the South Island after attending a wedding, a funeral, a tourist attraction and an amusement park last week.

It was later confirmed that a flight attendant had also caught the virus. In response, the government announced that New Zealand would move to the highest “red light” setting, arguing that the community transmission level from the cluster was expected to be high.

From now on, the country’s residents must comply with high-level Covid-19 restrictions, including mandatory mask-wearing in shops and on public transport. The prime minister also said events would be capped at 100 vaccinated people or 25 attendees with no vaccine passes.

After announcing the new restrictions, Ms. Ardern confirmed that she would cancel her wedding to TV host Clarke Gayford, set to take place this summer.

“I am no different to, dare I say it, thousands of other New Zealanders who have had much more devastating impacts felt by the pandemic, the most gutting of which is the inability to be with a loved one sometimes when they are seriously ill,” she stated.

“That will far, far outstrip any sadness I experience,” Ms. Ardern added. Also, answering questions from journalists about how she felt about the decision, she stated: “Such is life.”

New Zealand has imposed strict anti-Covid rules since the pandemic began in March last year and has kept the case toll at around 15,100 with just 52 deaths, figures considerably low compared to other countries.

However, the novel and more contagious variant has raised widespread concern. Last month, the government was forced to delay its plan to gradually reopen its borders to prevent a spike in Omicron-related infections.