PM Says COVID Restrictions May Get Tougher in England 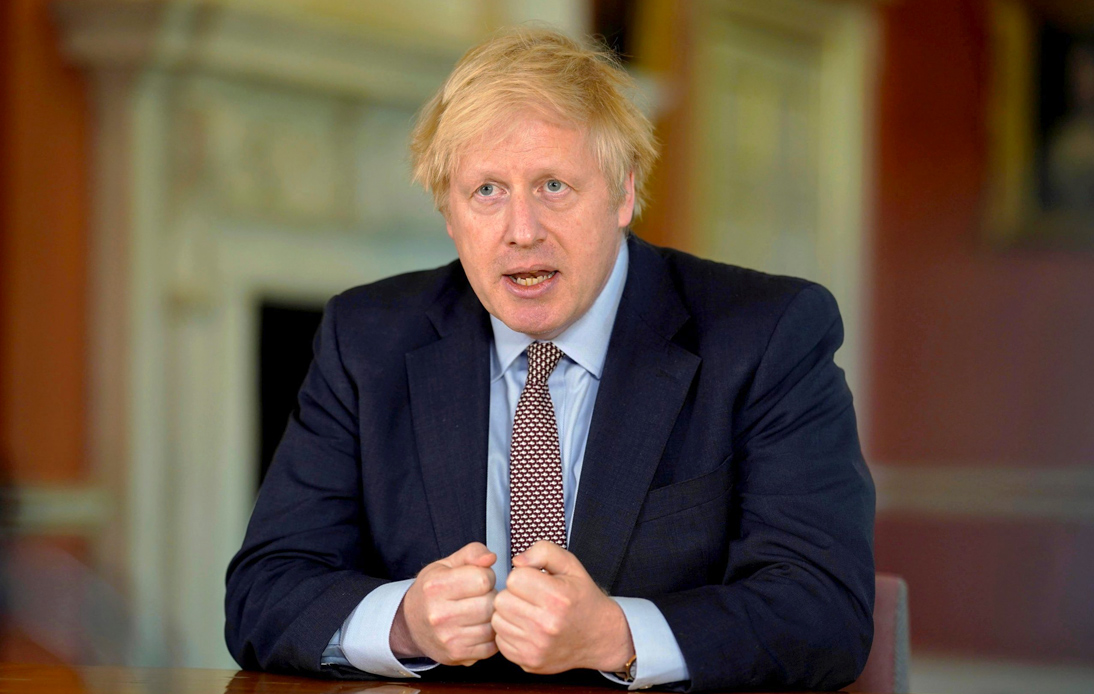 Prime Minister Boris Johnson has warned that regional coronavirus rules in England were probably about to get tougher in an attempt to prevent the rising in COVID-19 cases.

According to Johnson, some parts of the country require to implement stronger measures in the coming weeks.

He said that it could include keeping schools shut, but that is something authorities don’t want to do. Besides, labor leader Sir Keir Starmer has called for restrictions within the 24 hours throughout the country.

Coronavirus “is clearly out of control” and inevitably more schools are going to have to close, Sir Keir added.

He also said the new nationwide restrictions in England had to be “the first step to controlling the virus”.

The possibility of stricter restrictions comes after the UK reported more than 50,000 new confirmed COVID-19 cases daily during the last six days. On Sunday, it recorded 54,990 new infections.

There were also 454 deaths reported within 28 days of a positive test result, totaling more than 75,000 by this measure.

However, Mr. Johnson said he stuck by his previous prediction that the situation would become better as spring approaches. He also stated he expected that tens of millions would be getting the vaccine in the next three months.

However, he added: “It may be that we need to do things in the next few weeks that will be tougher in many parts of the country. I’m fully, fully reconciled to that.”

“And I bet the people of this country are reconciled to that because, until the vaccine really comes on stream in a massive way, we’re fighting this virus with the same set of tools,” he went on.

Boris Johnson also said that ministers had taken “every reasonable step” that they reasonably could to prepare for winter, but “could not have reasonably predicted” the new and 70% more transmissible variant of the virus found over the autumn.

Meanwhile, Mr. Johnson endorsed plans to let primary schools reopen in most of England on Monday, even though it was significant opposition from teaching unions and local councils.

Those comments came after Amanda Spielman, the head of Ofsted, England’s schools watchdog, recommended to keep schools closures to an “absolute minimum”.