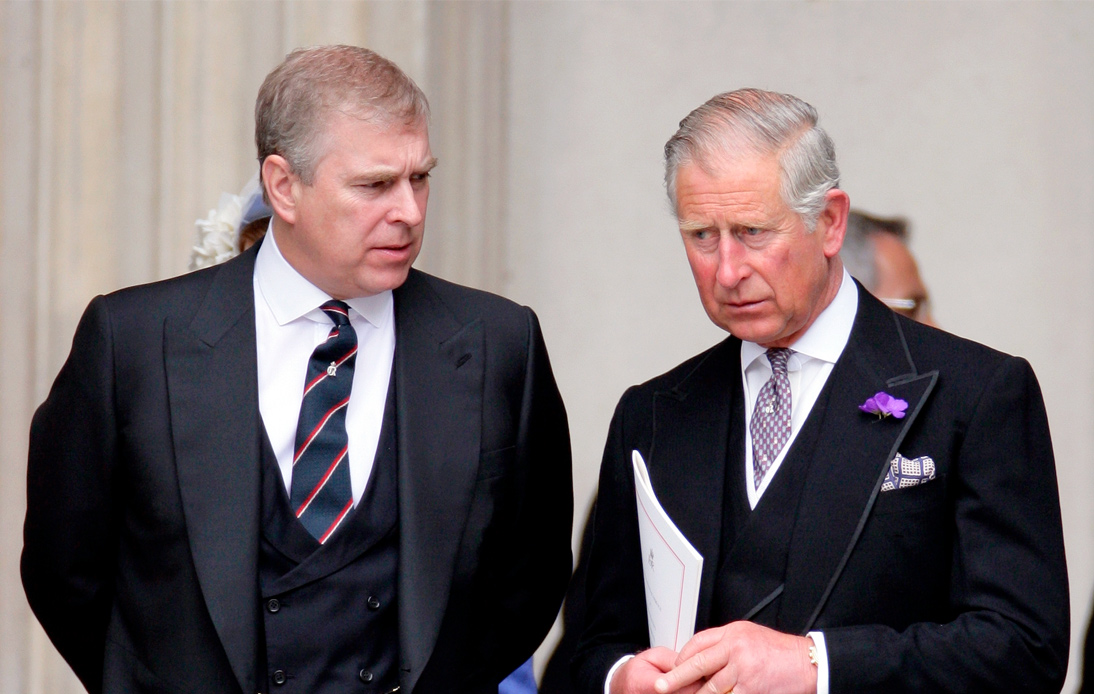 Prince Charles is to lend his broke brother Andrew the money to settle his sex abuse payout to save the family honour.

The Prince of Wales, 73, is footing the majority of the £7 million bill, with the Queen contributing as well, but no public funds are being used.

The 62-year-old Duke of York now has 10 days to pay the funds or his accuser Virginia Roberts Giuffre’s sex assault lawsuit will be dismissed.

When he receives the funds from the £17 million sale of his ski lodge in Verbier, Switzerland, which might take two months, he will repay Charles and Her Majesty, 95.

Andrew will lose money from the will of the Queen, who is said to have supported his legal struggle, if he fails to repay.

According to The Sun, Prince Charles instructed Andrew to settle last month after lawyers warned the Duke would testify in the civil action of rape complainant Ms Giuffre in New York.

In 2019, the royals feared a repetition of his widely panned Newsnight appearance.

Andrew detailed his connections with convicted child molester and businessman Jeffrey Epstein, who was discovered dead in jail in 2019 while being jailed on sex trafficking charges.

He said he had “no recall of ever meeting” Epstein’s sex slave Ms Roberts Giuffre, yet he was accused of having sex with her three times when she was 17 in 2001.

“There were family conversations about how to ‘take a little from here and a little from there,” a source claimed of the decision to loan Andrew the money.

“Once the money from the chalet reaches his bank account, he’ll be able to repay his brother and anyone else who has loaned him money.”

“However, that payment (to Virginia) must be made promptly. He can’t count on the chalet being sold. There are far too many things that might go wrong, and the court will not wait for property inquiries.”

“He has no income or money to repay a bank loan,” a friend of Andrew’s stated, “so the family is the only method to guarantee the payment.”

It includes a donation to her organization for victims of sex trafficking.

Prince Andrew’s spokesperson, who disputes Ms Giuffre’s charges, did not respond to a request for comment.

Neither did the Queen’s and Prince Charles’ spokespeople.