PSG Player Diallo in Custody After Teammate Is Attacked 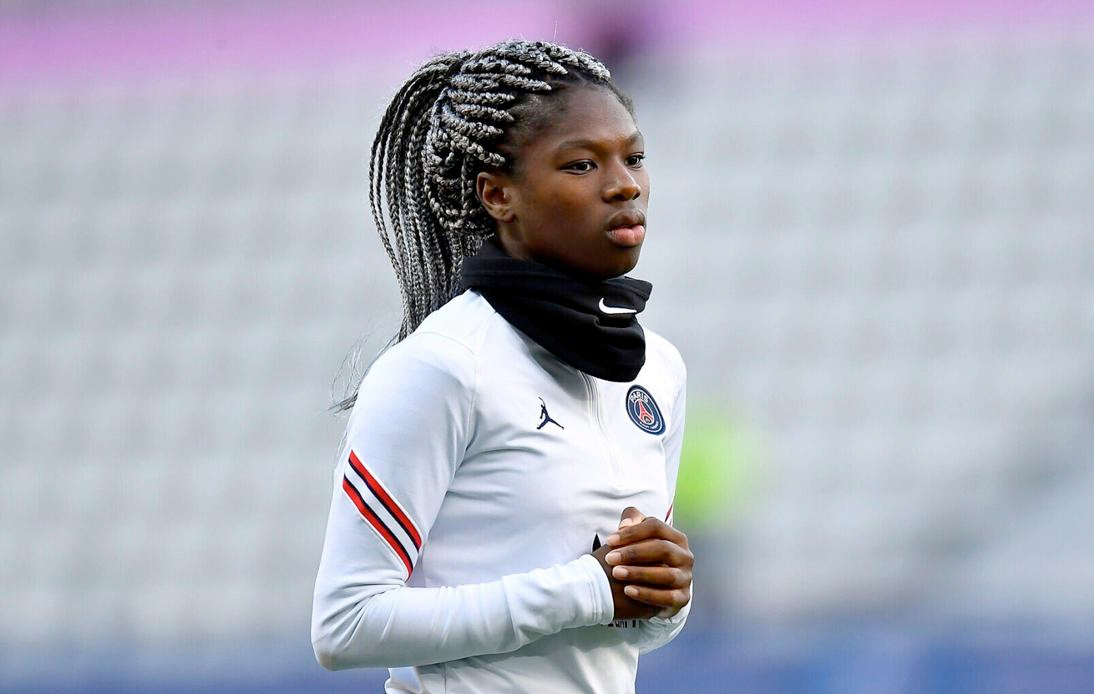 Paris St-Germain women’s midfielder Aminata Diallo has been taken into custody for questioning by the Versailles Regional Police Service after an attack on one of the club’s players last week, the club said in a statement on Wednesday.

“Paris St-Germain can confirm that Aminata Diallo was taken into custody this morning by the Versailles Regional Police Service as part of the proceedings opened following an attack on the club’s players,” PSG said on their website.

“Paris St-Germain condemns in the strongest possible terms the violence committed. Since Thursday evening the club has taken all necessary measures to guarantee the health, wellbeing and safety of its entire women’s team. Paris Saint-Germain is working with the Versailles Police to clarify the facts. The club is paying close attention to the progress of the proceedings and will study what action to take.”

French media reported that Diallo’s teammate Kheira Hamraoui had been dragged out of a car and assaulted by two masked men on 4 November.

Police are investigating the assault that took place after an evening event at a restaurant in the Bois de Boulogne west of Paris.

All the players and staff had been at the event. According to the reports, after the event, Diallo had driven Hamraoui and another player home.

It is reported that during the journey, as the car approached Hamraoui’s home, she had been pulled out by two people in masks, one of whom proceeded to violently assault her, beating her legs with iron bars, before fleeing.

The attack reportedly lasted several minutes and resulted in Hamraoui needing stitches to her legs and hands, meaning she had to miss a match against Real Madrid in which Diallo played.

Diallo was restrained by one assailant during the attack but wasn’t physically injured. Hamraoui and Diallo are teammates in France’s national team.