Revealed: The World’s Most Powerful Passports for 2021 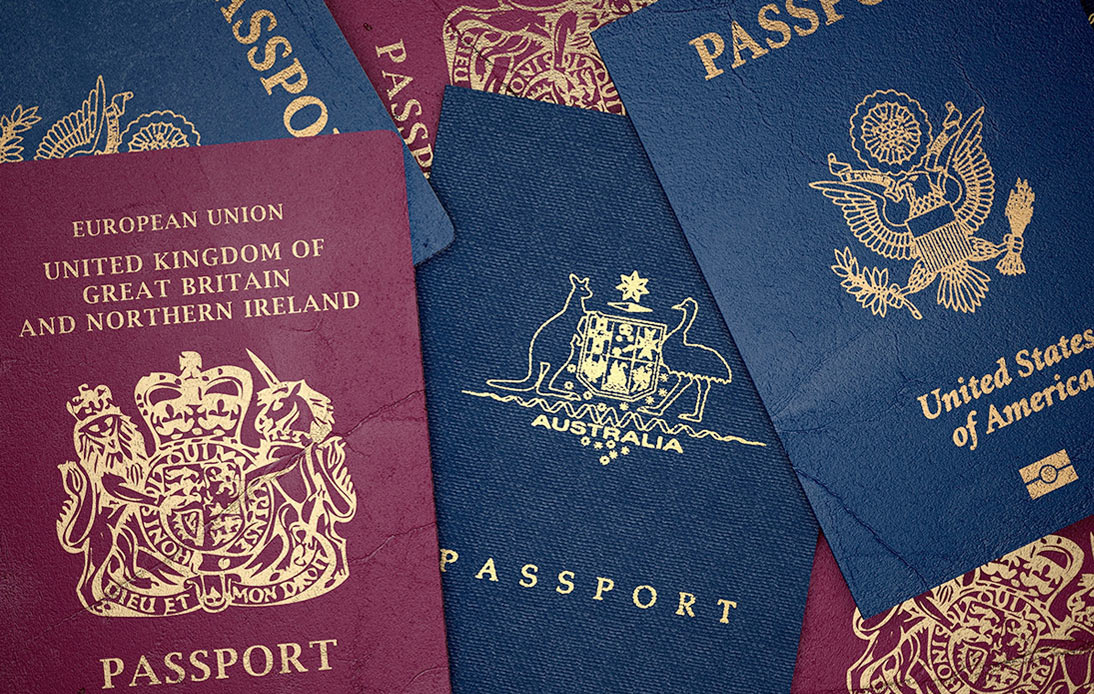 When it comes to powerful passports that have numerous benefits, Japan has come out on top, to be crowned 2021’s World’s Most Powerful Passport.

The Henley Passport Index, which has regularly monitored the world’s passports for fifteen years to discover which ones are the most traveler-friendly, has just published their latest analysis and rankings, to place the East Asian country in the number one spot.

The recent index however does not take the pandemic’s temporary restrictions into account.

Japan and its passport with visa-free or visa-on-arrival access to 193 international destinations topped the rankings for the second year in a row.

The Henley & Partners report does however clarify that the first quarter of 2021 saw foreign travel of only 12% of the pre-COVID levels.

That means “the gulf between theoretical and actual travel access offered by even high-ranking passports remains significant,” it said.

During the current situation, Japanese passport holders can only enter fewer than 80 destinations due to restrictions and measures to contain the COVID-19 spread.

In reality, the ranking is about the same as Saudi Arabia’s index, ranking 71st with actual travel access to just 58 destinations.

The top ten passports list has remained mostly unchanged as 2021 enters the second half of the year.

Singapore took second place with a 192 score, while South Korea tied Germany in third place with a 191 score. However, in the real world, the benefits are a little bit different.

Currently, Singapore passport holders can access fewer than 75 destinations, which equates to Kazakhstan’s index ranking, down in 74th.

Also on the top ten passports list were Finland, Italy, Luxembourg and Spain in fourth place (they all had scores of 190), with Austria tying Denmark in fifth (189).

France, Ireland, Netherlands, Portugal, Sweden were all in sixth (188), and Belgium, New Zealand, Switzerland, United Kingdom, and the United States in seventh (187).

Czech Republic, Greece, Malta, Norway came in eighth (186), with Australia and Canada in ninth (185) followed by Hungary in the tenth spot (184).

China and the United Arab Emirates have been the latest success stories, following their efforts to strengthen diplomatic ties worldwide.

In the last decade, China has climbed 22 places, moving to position 68th from position 90th, while the United Arab Emirates has moved from position 65th to position 15th. Now, their citizens enjoy easy access to more than 170 destinations.

The worst passports to hold, with visa-free or visa-on-arrival access to fewer than 40 countries, are North Korea, Nepal, Somalia, Yemen, Pakistan, Syria, Iraq, and Afghanistan.