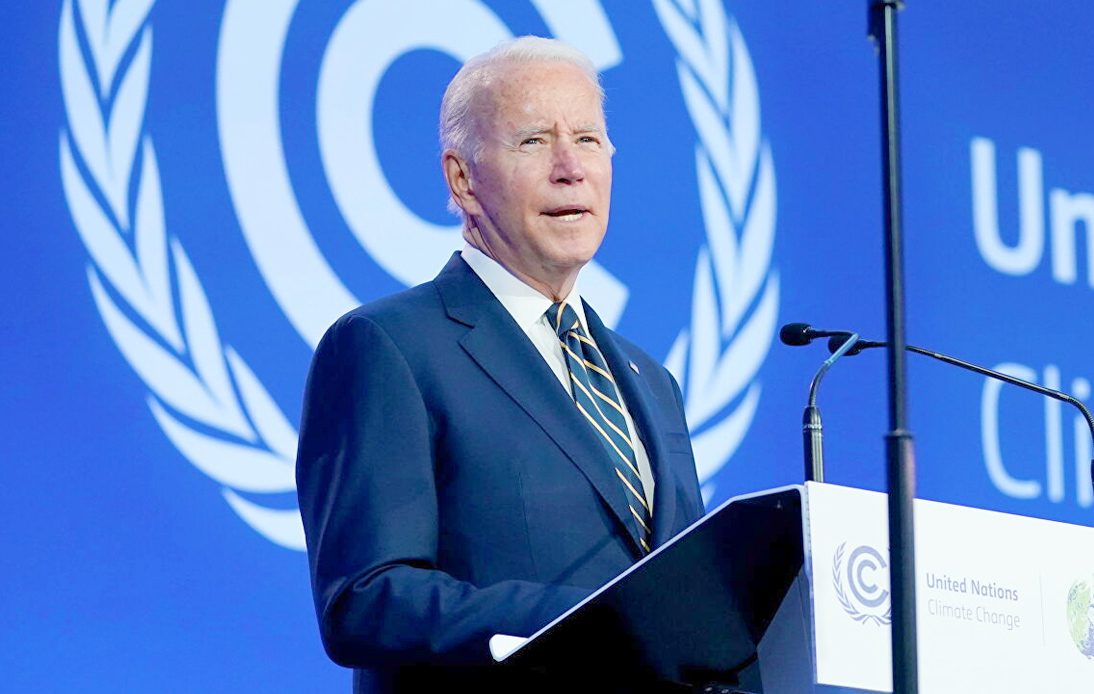 Activists and politicians worldwide have cautiously taken an unexpected climate agreement between the United States and China.

The latest figures show that the Asian nation and the North American country are the world’s two biggest CO2 emitters. But their governments said they would work together to achieve the 2015 Paris Agreement’s objective, which sets the temperature at 1.5°C.

The EU and the UN said the promise by both countries to boost climate cooperation was “encouraging” and an important step. Nevertheless, the international environmental organization Greenpeace said the United States and China needed to take concrete action.

Although the two governments did not elaborate on their plan to achieve the temperature target, analysts say the promise is China’s implicit recognition that the crisis justifies urgent attention and suggests that the country will play a greater role in fighting the global challenge.

The two global rivals announced the climate agreement during the COP26 climate summit in Glasgow.

The COP26 summit ends on Friday, and US President Joe Biden and his Chinese counterpart Xi Jinping are expected to hold a new virtual meeting a week later.

China’s climate envoy said the government had reached an agreement with the United States after about 30 meetings over the past ten months.

Their declaration promises close economic cooperation that will allow both nations to reduce their emissions. In addition, a joint working group will meet regularly over the next decade to address the climate crisis.

Other countries have reacted positively to the announcement, but experts and activists say China and the United States must enact policies to back up their promises.

Also, the director of US climate policy action at pressure group WWF Genevieve Maricle said their announcement offered new hope that the 1,5°C temperature limit could be reached. However, “we must also be cleareyed about what is still required if the two countries are to deliver the emission reductions necessary in the next nine years,” she added.