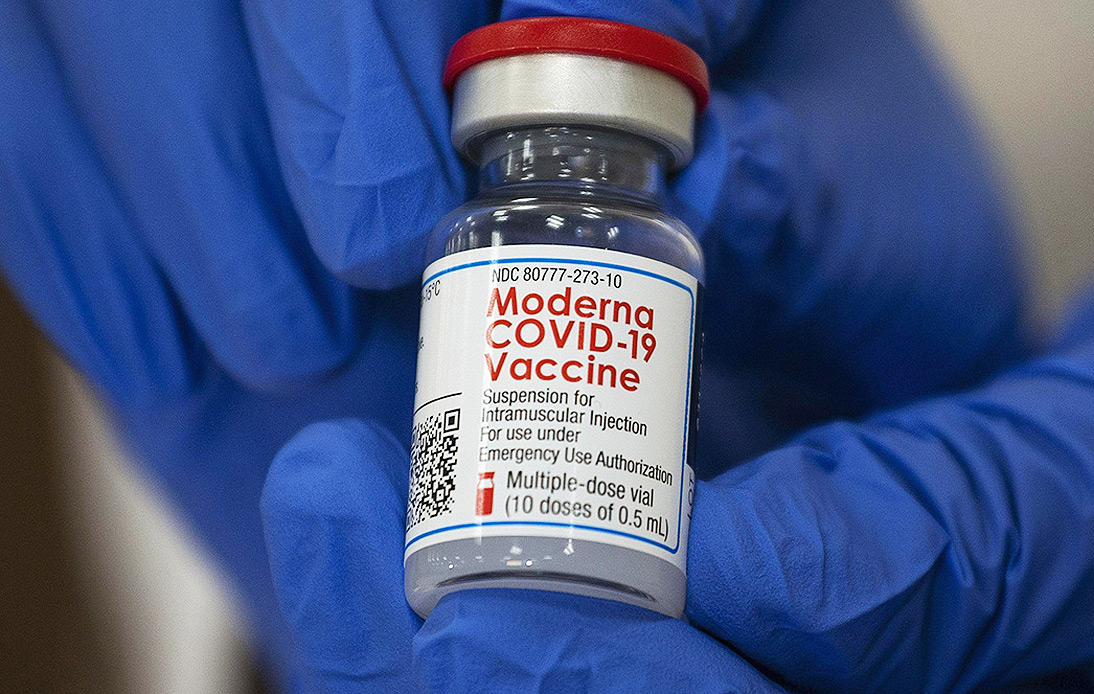 Moderna’s scientists said that the US pharmaceutical company’s COVID-19 vaccine might work against the more infectious coronavirus strains recently detected in the United Kingdom and South Africa.

Laboratory tests showed that the antibodies activated by the vaccine could recognize and fight the new variants, but more studies are still needed to confirm that it is true.

In recent months, new strains of COVID-19 have spread rapidly in several countries. The virus had undergone mutations and changes, resulting in variants capable of infecting human cells more easily than the original version detected when the pandemic began.

Experts have said that the strain found in the UK in September can be transmitted 70% easier and faster.

The vaccines approved to date were created to combat earlier variants. However, scientists at the pharmaceutical companies behind them believe they could still work against the new ones.

While their efficacy level may be lower, some pre-military studies suggest that such vaccines may protect against newer strains, including Pfizer’s.

Moderna researchers looked at blood samples taken from eight people who had been inoculated with the two necessary doses of their vaccine. Such blood samples showed that their bodies’ immune systems appeared to have developed enough neutralizing antibodies to prevent the virus from entering cells. However, the effect was less powerful for the South African variant if compared to the results for the UK strain.

According to the pharmaceutical company, this could mean that the vaccine’s protection against the South African variant wears off in less time.

Moderna is running tests to see if giving a third dose of the vaccine as a booster shot could be beneficial. The company is also considering whether redesigning the vaccine to better match new strains would be viable.

Besides, Moderna CEO Stephane Bancel said the company believed it was “imperative to be proactive as the virus evolves.”

Meanwhile, Professor Lawrence Young, a virus expert at Warwick Medical Schoo in the UK, said that the vaccine situation regarding COVID-19 variants “would be concerning.” More than 3.65 million cases and more than 97,000 coronavirus-related deaths have been reported in the territory since the pandemic began.

UK regulators have already approved the administration of Moderna’s vaccine on the NHS, alongside a Pfizer’s vaccine that works similarly and is already being used.

However, the 17 million pre-ordered doses of Moderna’s shot are not expected to arrive in the UK until spring.