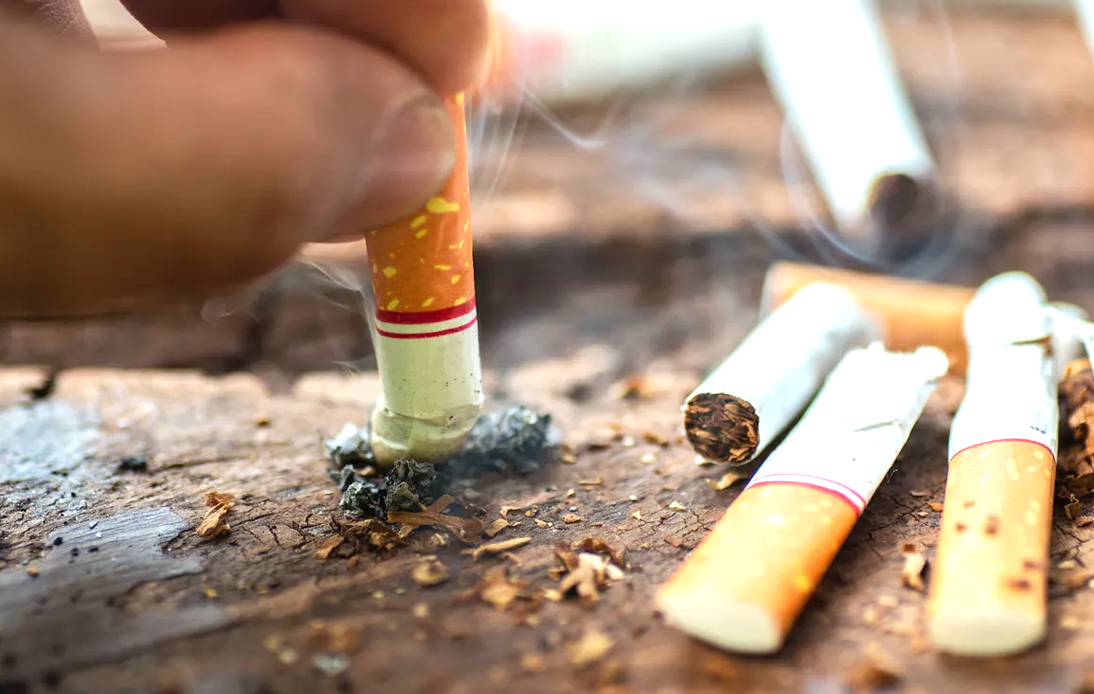 Smoking has returned as anxiety and stress from the long-lasting COVID-19 pandemic increases. After decades of decline, 2020 saw a rebound in cigarette sales.

In 2019, the Wall Street Journal reported that cigarette sales were down 5.5%.

However, the coronavirus crisis produced a slowdown in the steady pace of that drop. According to data released by Marlboro maker Altria Group Inc., last year’s cigarette sales increased 0.4 as people lit up more often during the lockdown.

An FDA spokeswoman told the Wall Street Journal that the increase in cigarette smoking is not linked to a single factor, but that the pandemic has definitely played a role.

“COVID-19 has created a drastic change in daily life, including increased stress and anxiety, that may contribute to a smaller-than-expected reduction in cigarette sales“, she said. The spokeswoman also explained that some vaper smokers switched to the traditional cigarette due to concerns about the health effects of e-cigarettes and increased taxes.

In 2019, an official with the Centers for Disease Control and Prevention warned of new evidence suggesting that using the vaper could cause lung problems.

US government health officials also insist that vaping is dangerous. However, studies have shown that e-cigarettes are less harmful to health than conventional cigarettes.

Many people falsely believe that vaping products are unhealthier than cigarettes, so they decided to go back to tobacco.

Altria Group also noted that another reason for the increase in cigarette sales is that people are now more tempted to smoke.

This is not only due to stressors but to situational circumstances, it said. People are now spending more time at home and can spend their gas or vacation money buying cigarettes.

On a normal day at the office, people cannot take 10 breaks, but they can smoke a cigarette whenever they want if they work at home.

According to Altria Group, projections for cigarette use this year will depend on factors such as the success of the launch of COVID-19 vaccines and changes in the behavior of the people who receive the shots.

Meanwhile, the American Lung Association recently warned that smoking is a risk factor for those who contract the virus.

Last year, the World Health Organization published the results of a trial that found an “association between smoking and COVID-19, including 1) risk of infection by SARS-CoV-2; 2) hospitalization with COVID-19; and 3) severity of COVID-19 outcomes amongst hospitalized patients such as admission into intensive care units (ICU), use of ventilators and death.”