South Africa Is Latest Nation to Have a New COVID Strain 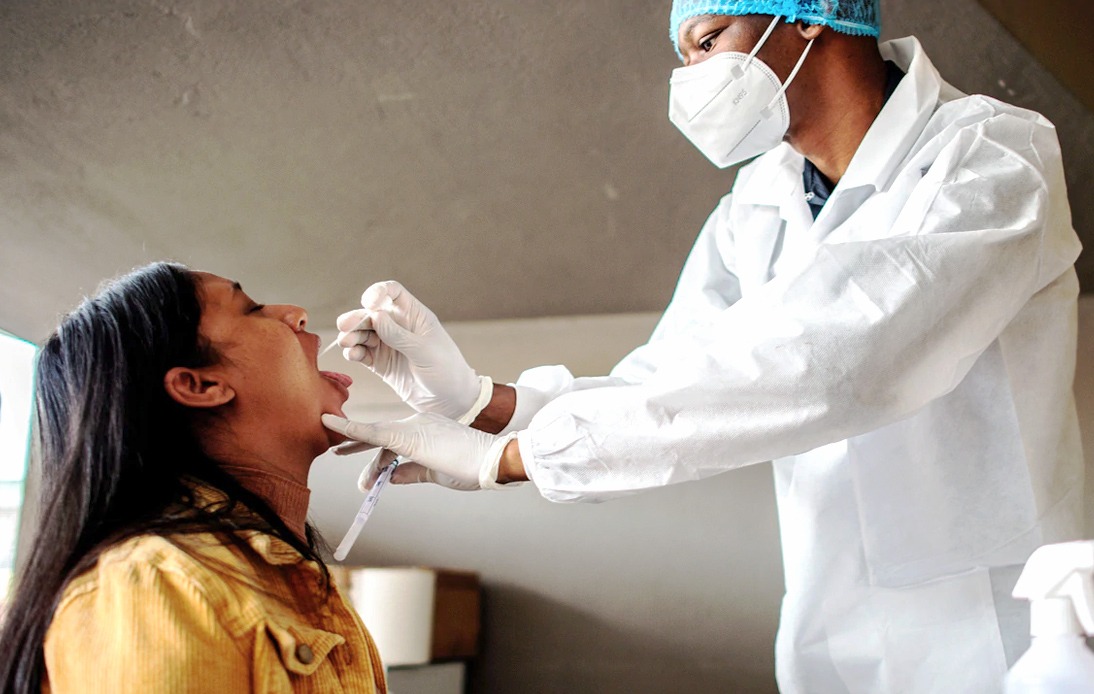 Days after the UK announced that health authorities had found an unseen coronavirus strain that appears to be more contagious that earlier variants of the pathogen discovered before, a new strain of the virus has been reported.

South African announced on Sunday that there was a brand new strain of the novel coronavirus that has been also spreading faster than the previous ones.

The new variant is driving the country to a second wave of COVID-19 cases, according to the South African Health Minister Zweli Mkhize. He also said that, although people should be concerned about the new strain, there was no reason to panic.

The minister said that there was concern that the new coronavirus was affecting many young people and those with no comorbidities, who were among the less-risk group in the pandemic’s early days, as South African usually head toward holiday destination or their ancestral rural homes for the festive season.

Dr. Mkhize said: “We have convened this public briefing today to announce that a variant of the SARS-COV-2 virus – currently termed 501.V2 Variant – has been identified by our genomics scientist here in South Africa”.

“The evidence that has been collated strongly suggests that the current second wave we are experiencing is being driven by this new variant,” he added.

Meanwhile, Prof. Salim Abdool Karim, the head of the government’s Coronavirus Command Council, said: “We have two laboratories which are already growing the virus and we will start doing studies to answer that question. Once we’ve grown the virus, we will add in convalescence serum from those patients who recovered from the virus in the first wave to see whether it neutralises the virus.”

Mutations of the novel coronavirus have been reported in recent months from various parts of the world. However, the new variant traced in the UK has raised concerns as UK prime minister Boris Johnson said that it was 70% more transmissible.

Although the transmissibility rate is alarming, there is no evidence yet if it causes severe illness or increases mortality rate.

Scientists are trying to discern why the new strain is spreading faster.

Besides, professor of virology at King’s College London Stuart Neil told Guardian that the variant was associated with 10-15 percent of cases in certain areas until a few weeks ago. However, it jumped to almost 60% cases in London.

Most mutations are not dangerous. Thousands of them have been reported since the onset of the coronavirus pandemic, but only a few have caused panic.