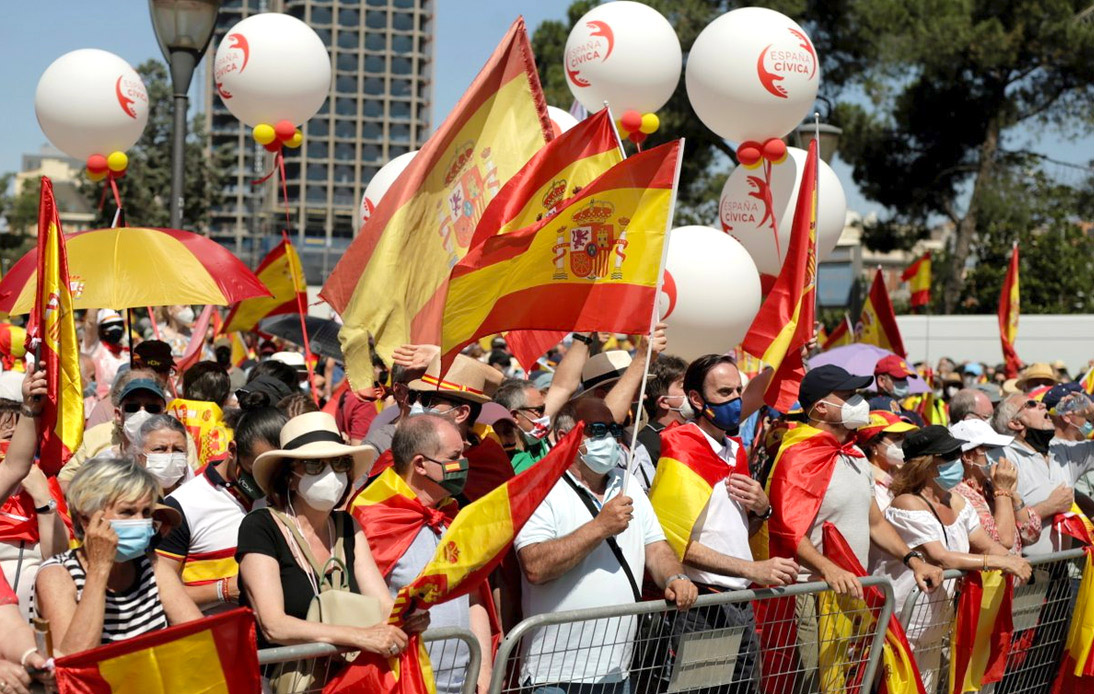 In 2017, nine leaders were arrested for sedition after a failed independence bid, and three others were charged with disobedience but were not jailed despite being found guilty. The cabinet will receive their pardons for approval on Tuesday, which could result in the separatists’ release from jail a few days later.

Spain’s government expects the move to help defuse tensions over Catalonia even though thousands of people gathered to protest against the plans in early June.

The country faced its biggest political crisis in four decades four years ago as a result of the semi-autonomous region’s drive for independence. Currently, opponents allege that the Spanish authorities use the plans to get political support.

“Tomorrow, guided by this constitutional spirit of forgiveness, I will propose that the cabinet approve the pardon,” the prime minister announced during a speech in Barcelona on Monday.

“To reach an agreement someone must almost always take the first step,” Mr. Sánchez said, adding: “The Spanish government will take that step now.” But opposition to the decision has been widespread, with about 61% of people against pardoning separatist leaders, a recent poll for the Spanish newspaper El Mundo said.

Although its position is not binding, the Supreme Court of Spain has also rejected the proposal.

Furthermore, Catalan protesters have angrily and strongly criticized Mr. Sánchez’s decision, stating that their leaders should never have been imprisoned in the first place. Quim Torra, a separatist leader who was prohibited from holding an independence symbol from a government building, said he would not join the prime minister’s announcement, which he described as an act of “propaganda.”

Hundreds of protesters calling for Catalan independence and amnesties for jailed leaders continued demonstrating during Mr. Sánchez’s visit to Barcelona.

In response, riot police were deployed in front of the city’s opera house. Conservative People’s Party leader Pablo Casado spoke after Sánchez’s announcement, saying: “Appeasement is not an option, it is only a postponement that grants new strength to the threat.”

But Mr. Sánchez insists on promoting negotiations between the central and regional governments.