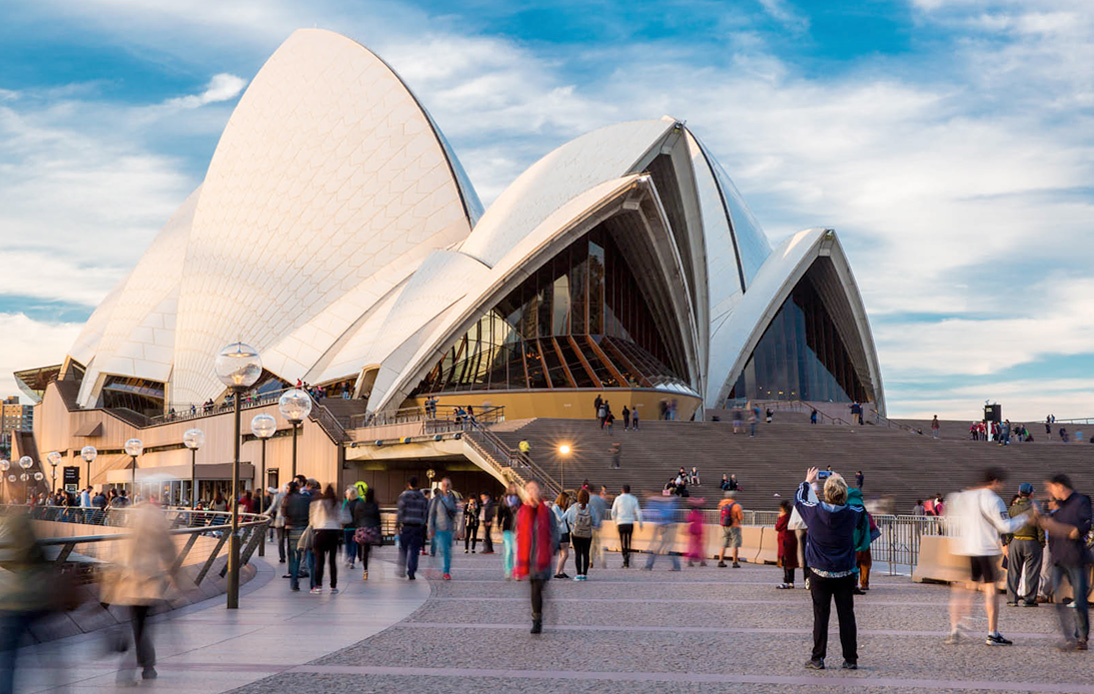 Since the government announced pandemic controls’ easing, locals have enjoyed new freedoms, including gatherings and visits to pubs or shops that opened at Monday midnight.

Authorities banned household visits and travel beyond a 5 km (3.1 miles) zone, but the populous city’s residents queued outside those establishments that were allowed to reopen.

Most lockdown restrictions have been relaxed in Sydney after New South Wales State vaccinated 70% of its people aged over 16 with two doses, surpassing the inoculation target to achieve herd immunity.

Now, people can eat with relatives and friends in cafes or restaurants and visit libraries, gyms or fitness centers, and swimming pools. Moreover, local media reported that residents made queues at hair and nail salons on Monday.

After operating with limited trading and takeaway-only for months, the inner city’s pub Lord Gladstone Hotel reopened its lunch business. “We’re stoked to be back, we’re having the best Monday in months, even before Covid,” Pat Blake, the pub’s licensee, told the media.

New South Wales authorities said further restrictions would be eased when 80% of over-16 residents are fully vaccinated against Covid-19. According to official figures, more than 90% of people have received their first vaccine dose.

On Monday, state Prime Minister Dominic Perrottet said that people’s efforts to get vaccinated and comply with preventive measures made the lockdown’s lifting possible.

He warned that New South Wales could face a surge in coronavirus cases. However, the local health system has been preparing for weeks to deal with new infections, Mr. Perrottet stated.

“We’ll see hospitalizations increase… but we need to learn to live alongside the virus,” he added.

The government imposed a lockdown on Sydney in late June after health officials detected an outbreak caused by the most contagious Delta variant. It led to 50,000 infections and 439 deaths before spreading to Melbourne and Canberra.

Canberra has been cleared to reopen on Friday, while Melbourne could lift restrictions in late October.